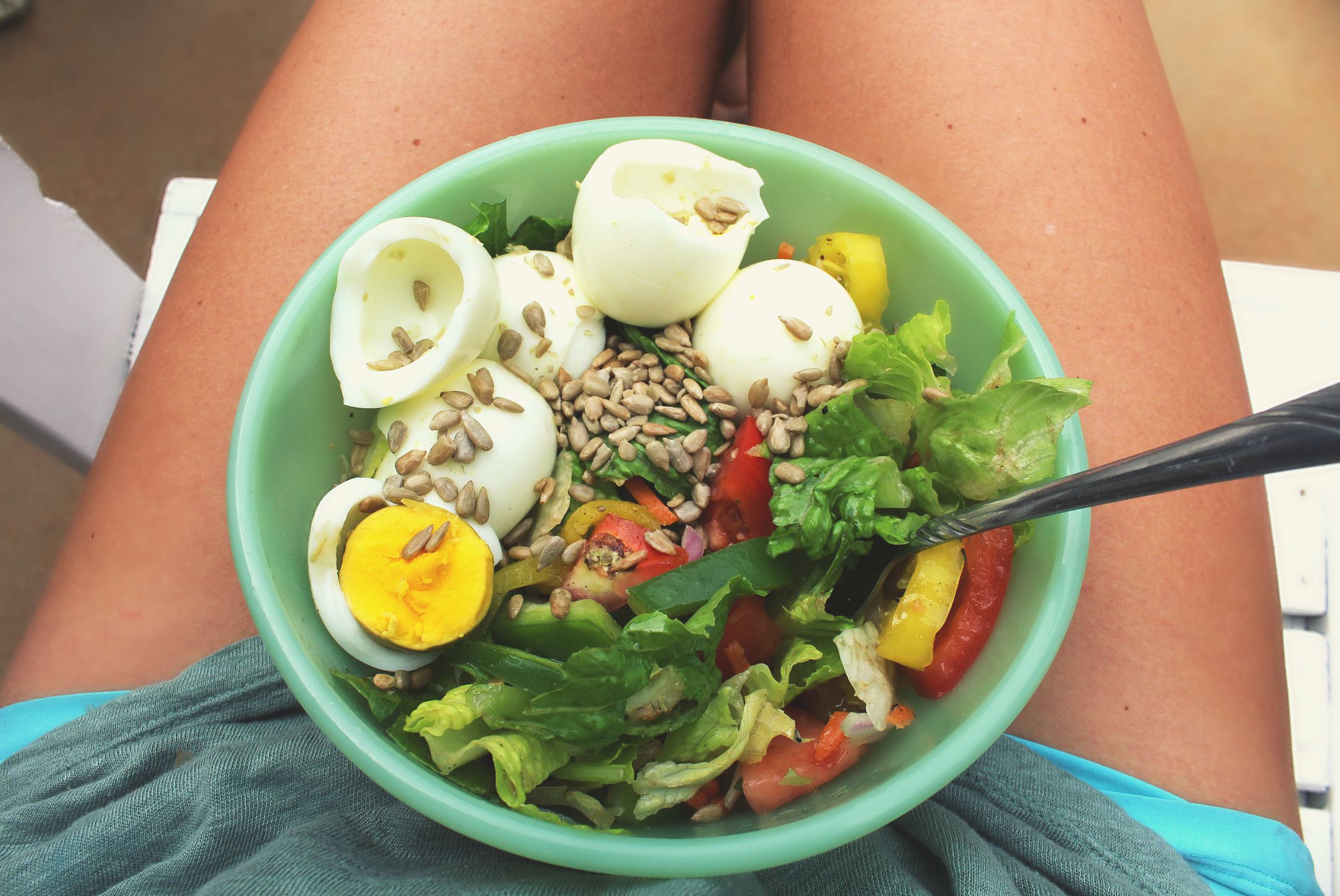 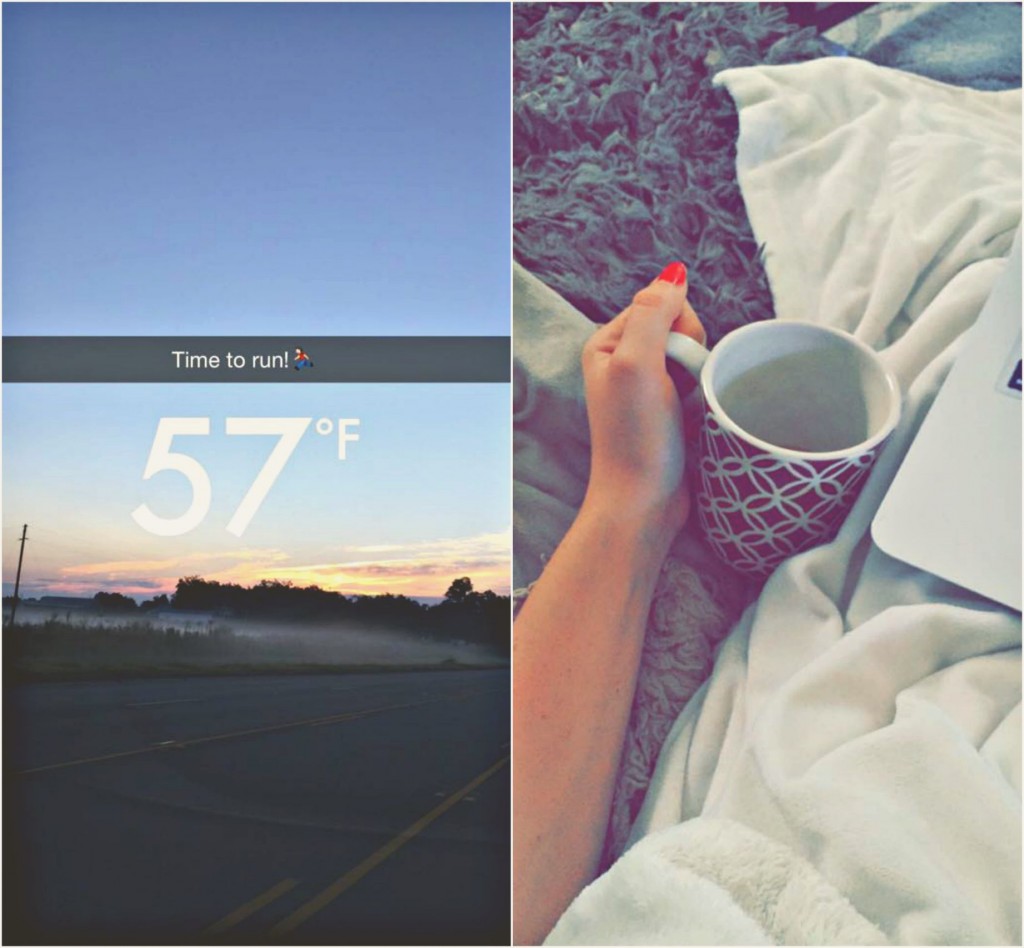 I’m getting really good at waking up early, and my body is naturally rising without an alarm clock. I’m in bed by 9:30 pm  and waking up by 6:30 am.  You can count on me being in a good mood if I’m up early. Some people are the opposite and need to sleep in. I am more relaxed when I have that morning time to myself.

I was out the door by 6:45 and headed to the Riverwalk for a 3 mile run. I finished up with a stretch by the river before heading to the grocery store to pick up coffee. It’s sad that the real motivation for this run was having no coffee in the house, so I had to get up and go anyways.

I’m still trying to become a morning runner.  Running in the afternoon goes so much better because I’m more hydrated and fueled. My lungs don’t want to work either that early and I’m out of breath faster. Does anyone else have this problem? It may have been because it was 57 degrees and I’m used to the 90’s. 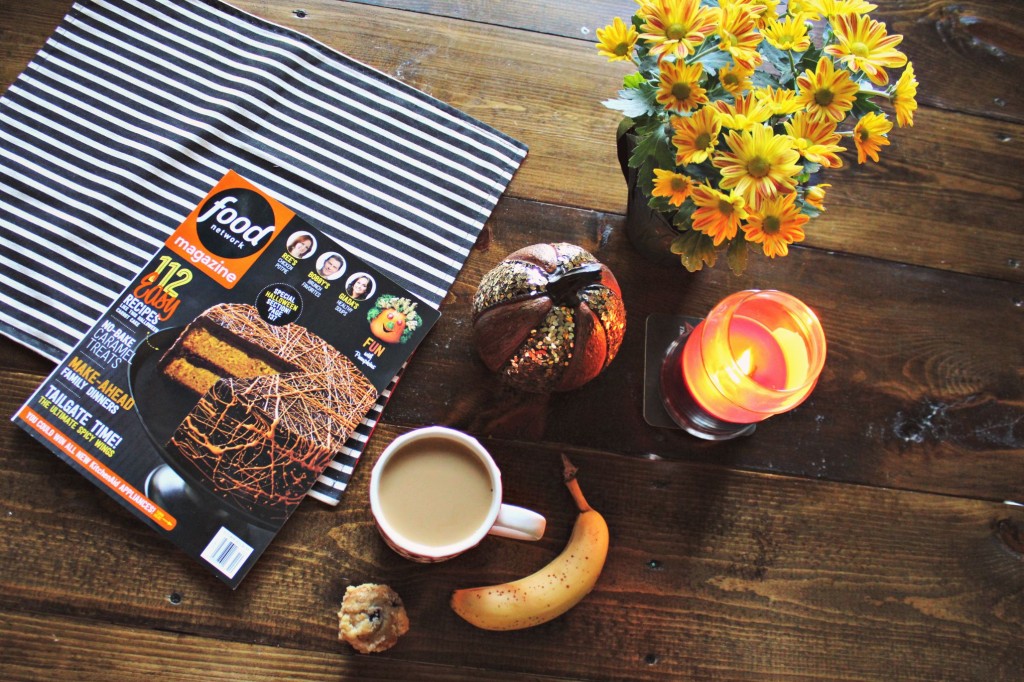 I stopped at the grocery store on the way home so I could pick up coffee. I found the new October Food Network Magazine I’ve been waiting for! I’m not kidding; I’ve looked on shelves everyday since September 1st. I’m pumped to go through it and make some of the recipes! I also bought some pretty fall flowers for my table:) 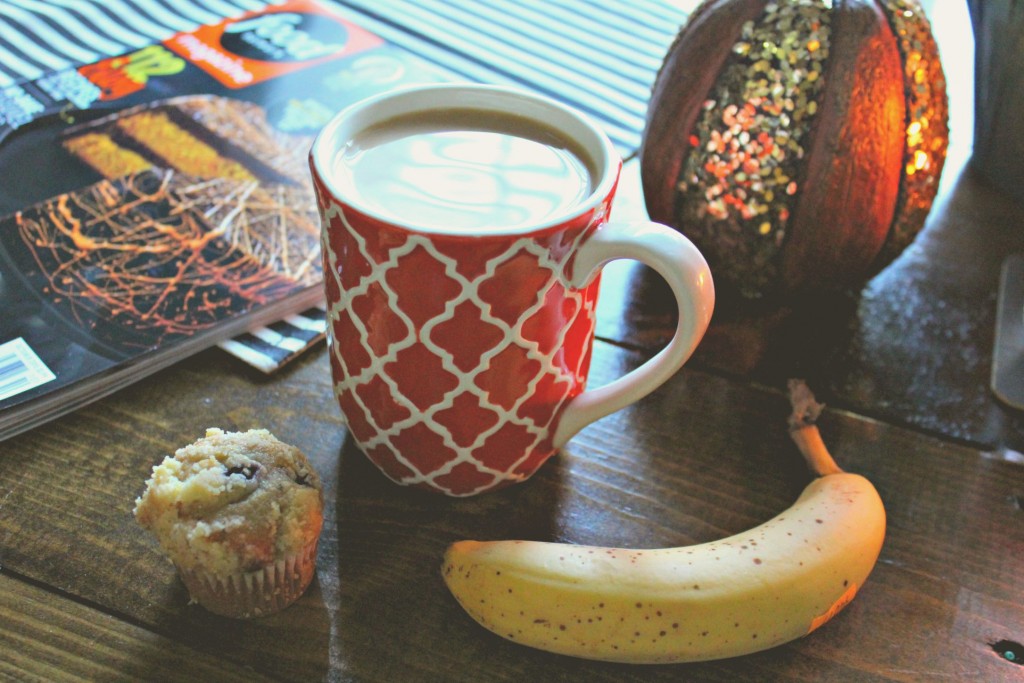 I treated myself to hot coffee, a little blueberry muffin, and a banana. I plan on making eggs later. 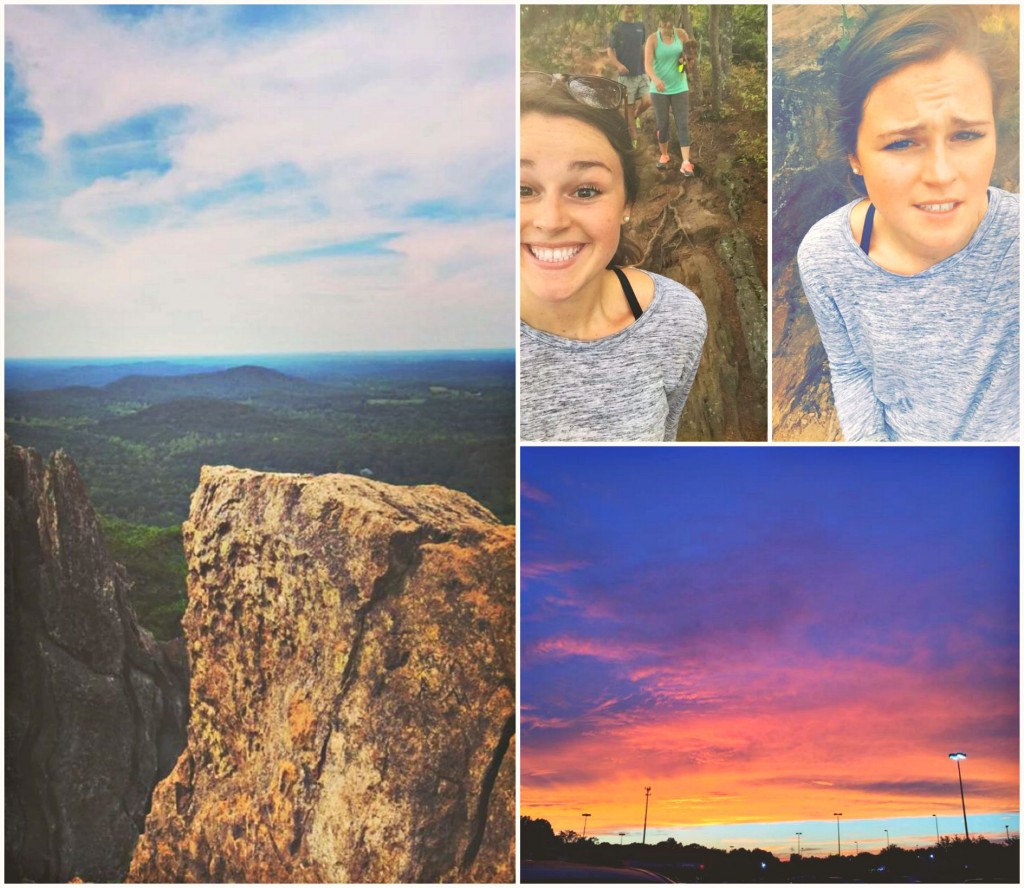 I had another morning workout yesterday.

I met up with my friend to do the weekly hike up Crowder’s mountain. We finally got the trail right this time and didn’t get lost. That happens when you don’t pay attention to the dots.

We are getting so much better at it because our time is going down and we didn’t have to stop this time. We are going to add an extra mile up next week. 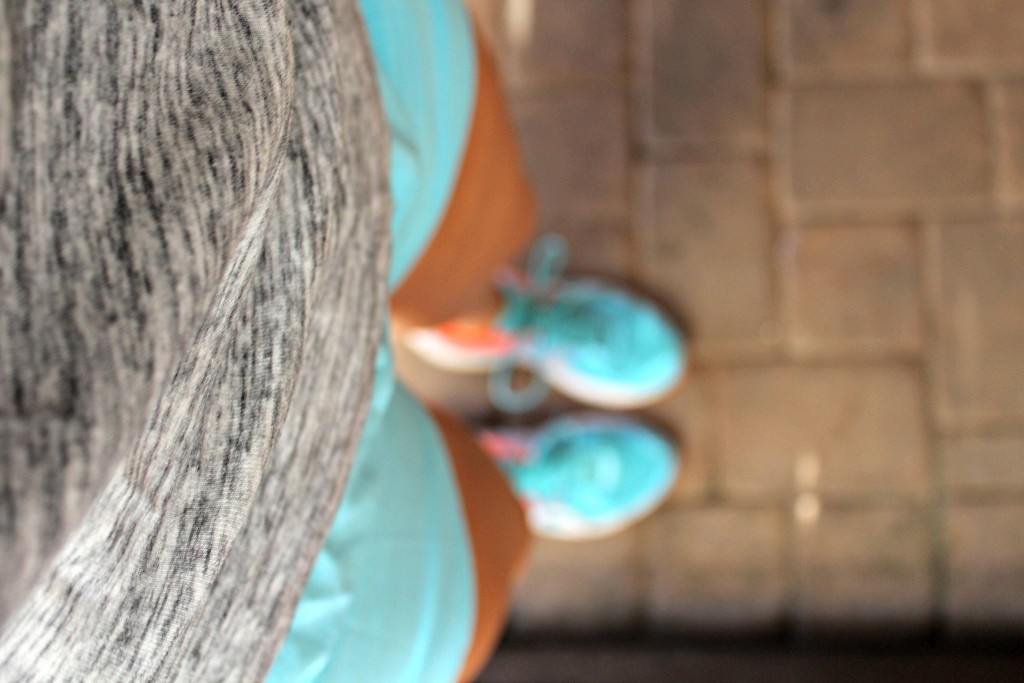 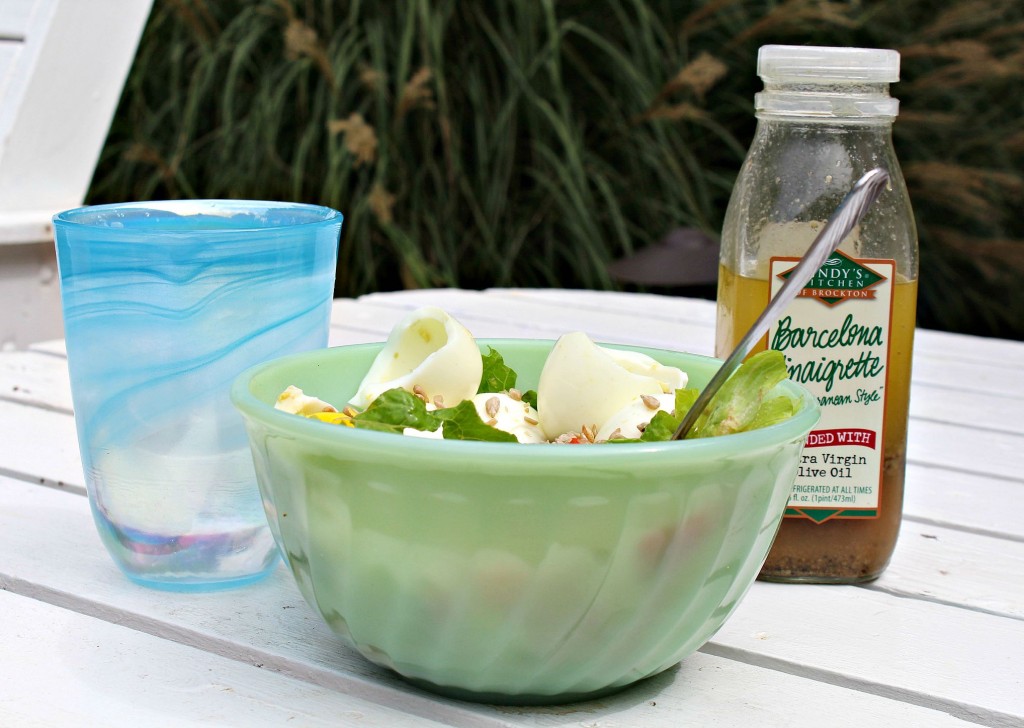 Later in the afternoon, I finally had time to make lunch. I whipped up a salad so I could use up all the produce. 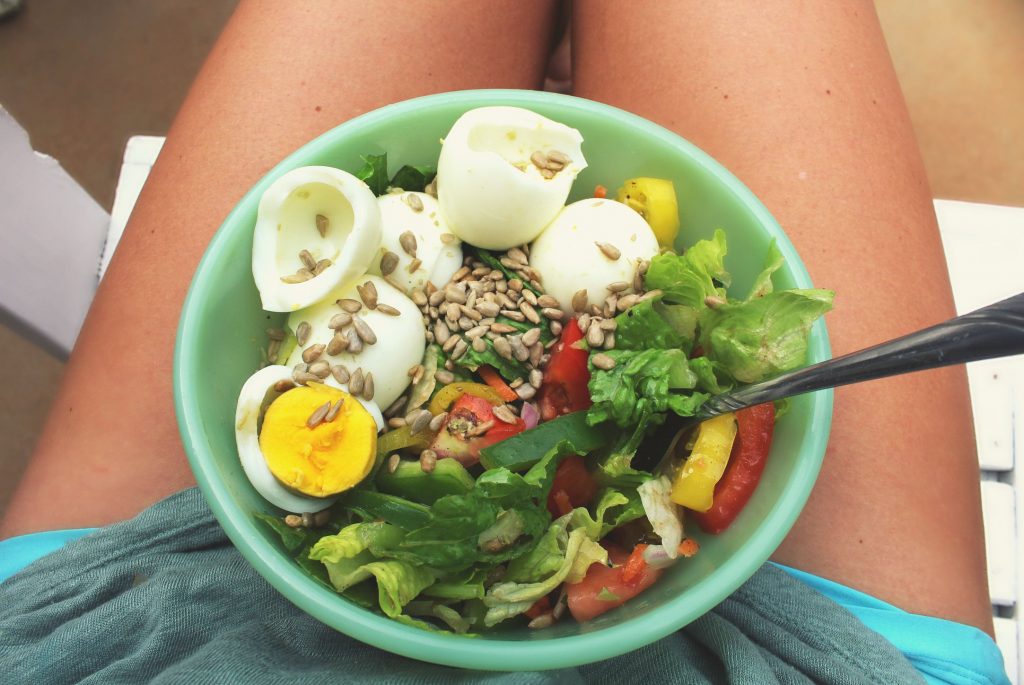 The rest of the day was devoted towards school. 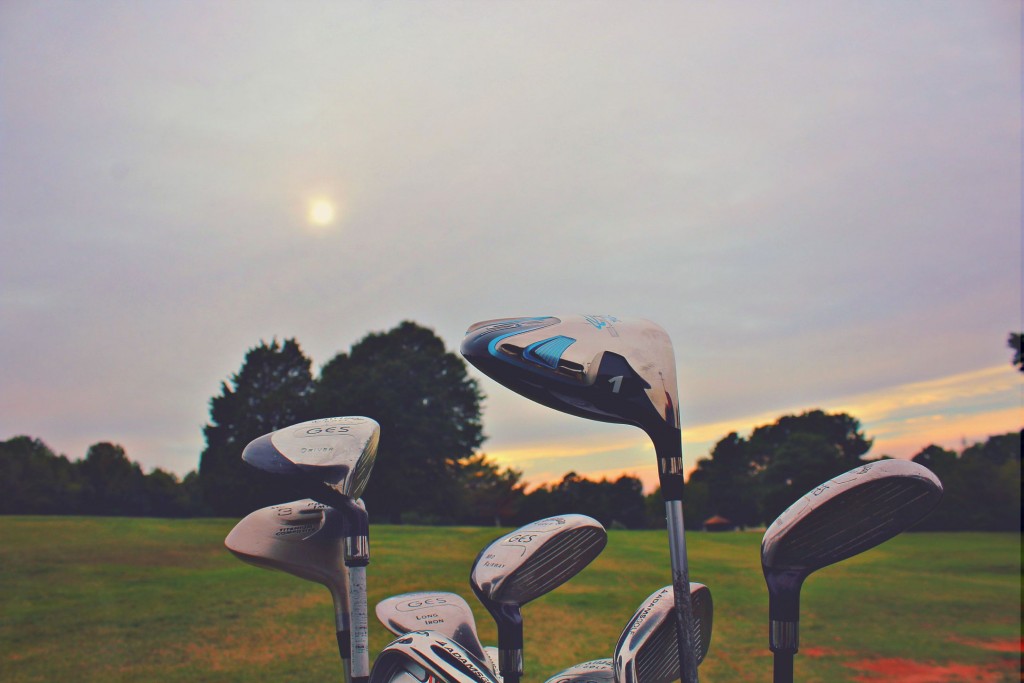 I haven’t been able to golf in a while and I couldn’t resist the 70 degree weather, so I threw my clubs in the car and drove up to the course. The course is so peaceful in the evening. I usually run into some turtles, deer, and squirrels. No one else to bother you. 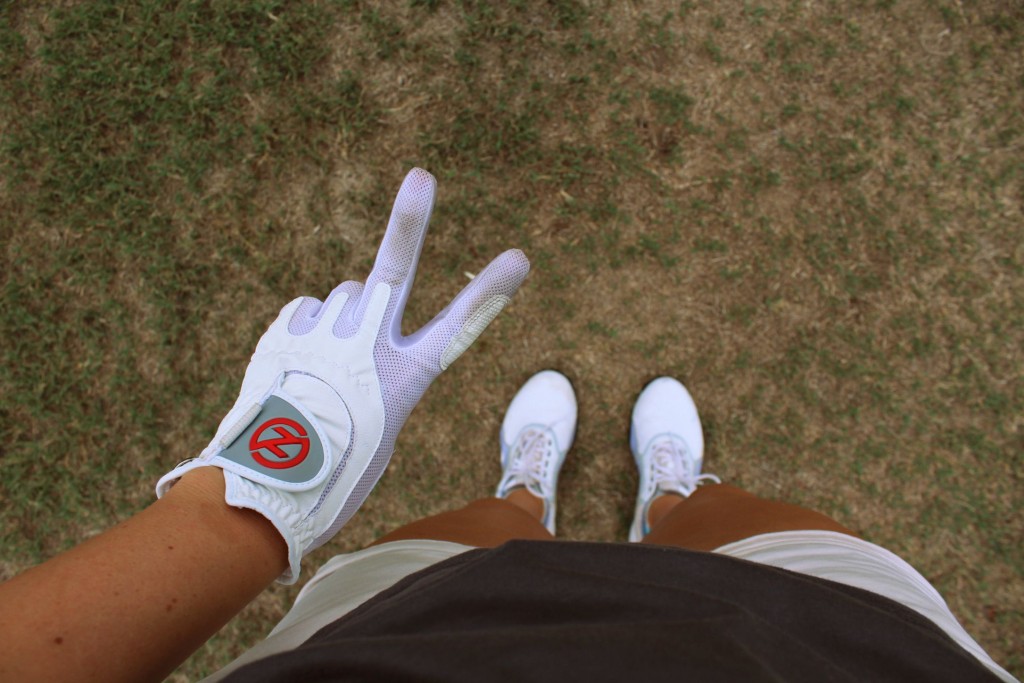 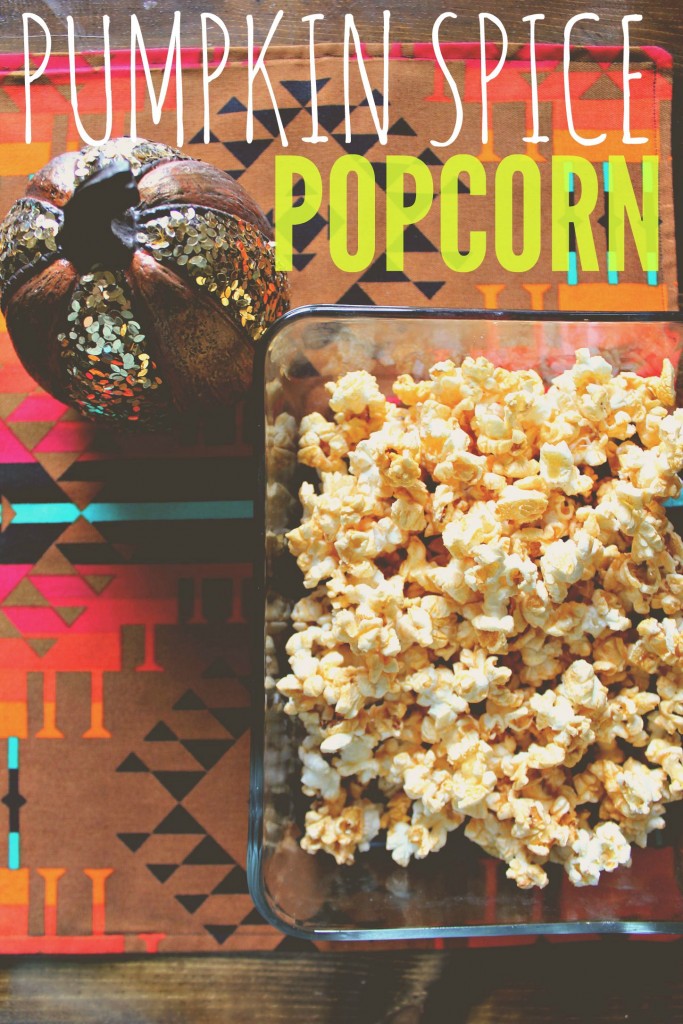 I made pumpkin spice popcorn and it was SO GOOD!

I air popped kernels (10 cups popped) In a large pot, I melted together 1/4 cup pumpkin puree, 3 tablespoons coconut oil, and a cup of marshmallows. Once the mixture was melted, I added in the popcorn and mixed well. After the popcorn was coated, I poured it onto a baking sheet covered in parchment paper. I took the spatula to spread it out evenly, sprinkled pumpkin spice over the top, and let it dry for an hour. 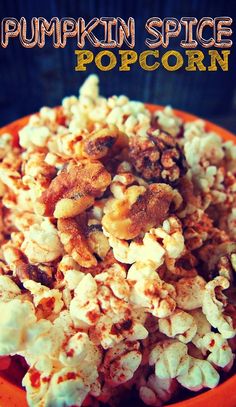 Here is a simpler version!

Want me to run another giveaway? Give me some Fall giveaway ideas in the comments! 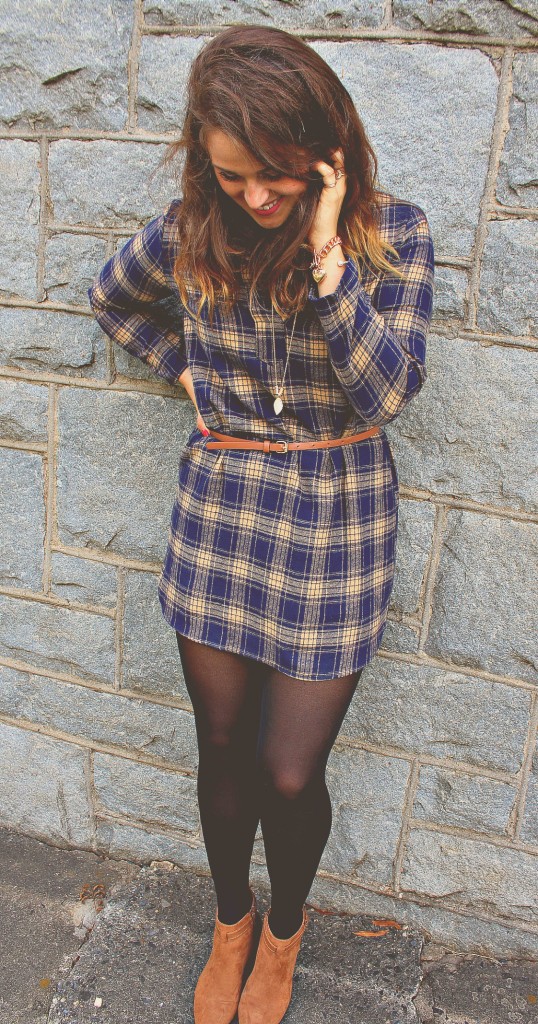 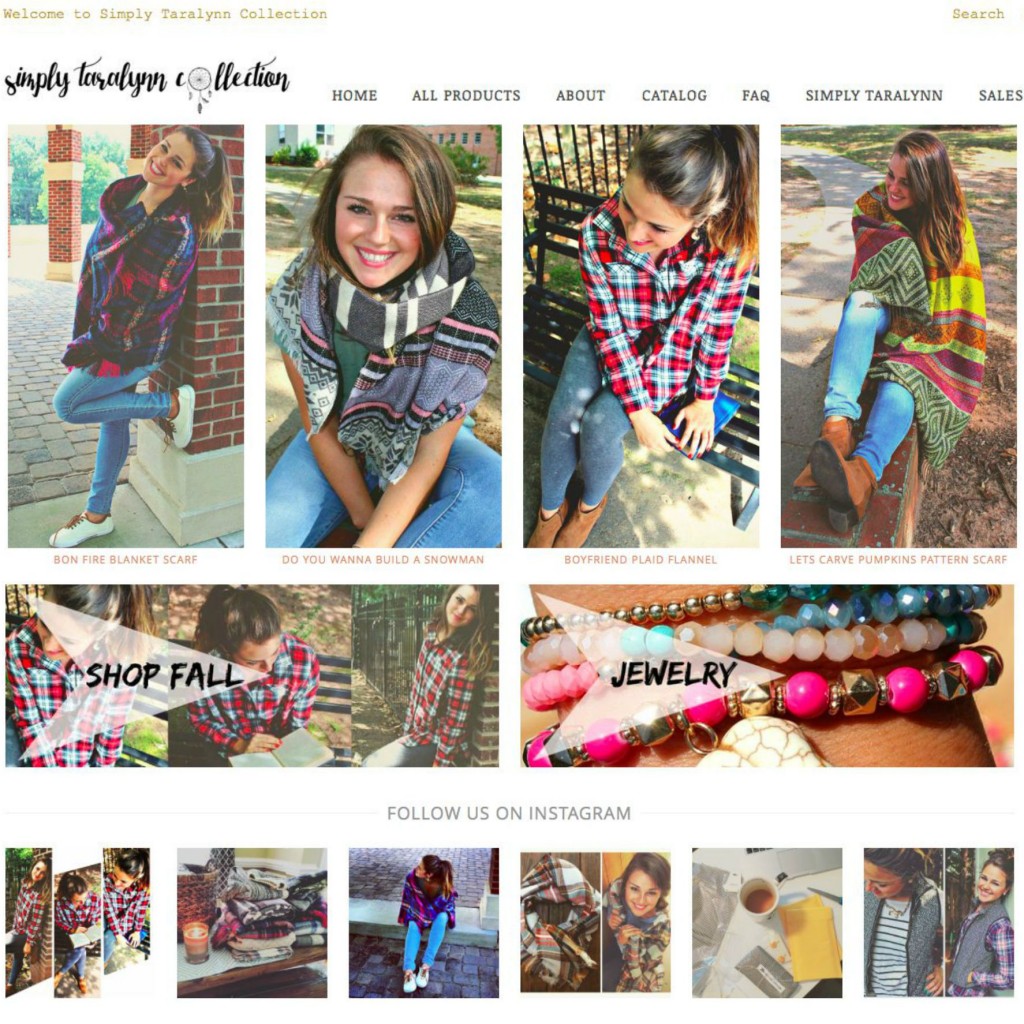