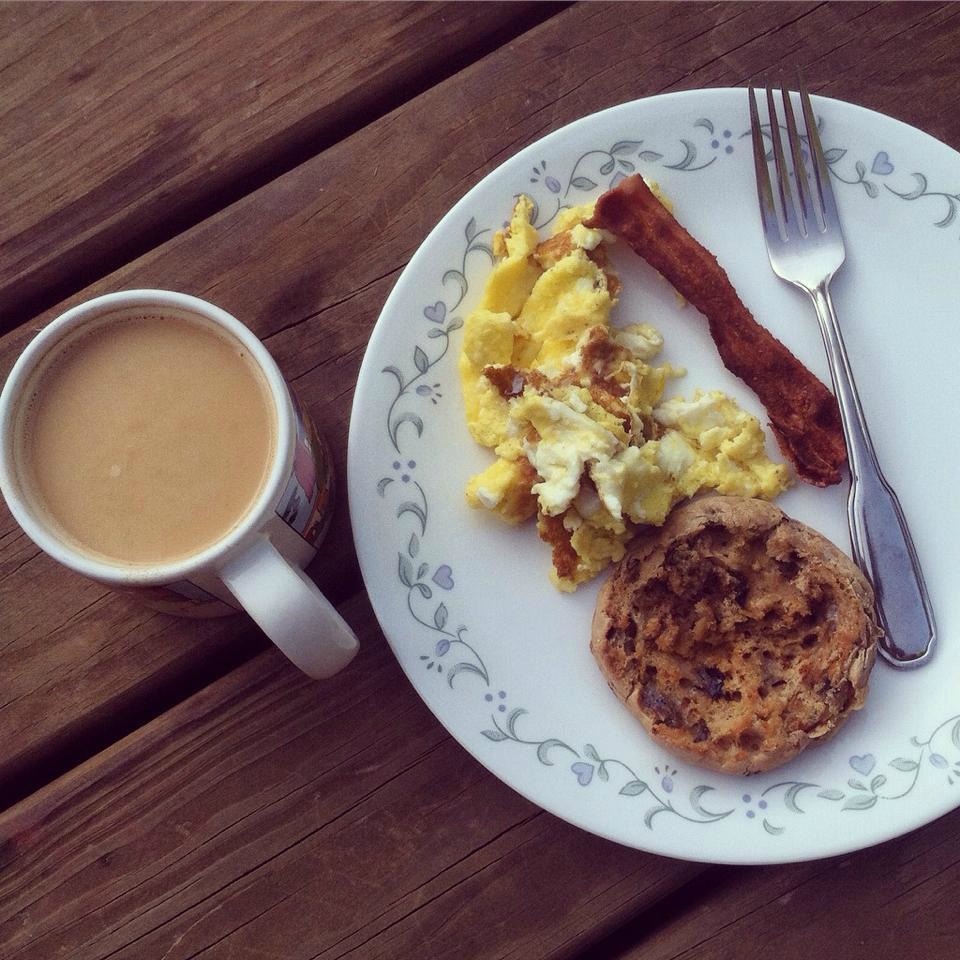 If you don’t let loose and allow yourself to have fun once in a while, you’re doing life wrong. It’s been two days since I’ve posted, and that’s pretty rare for me. I hate not posting at least something once a day, but I’ve been crazy busy and all over the place, but I’m back! 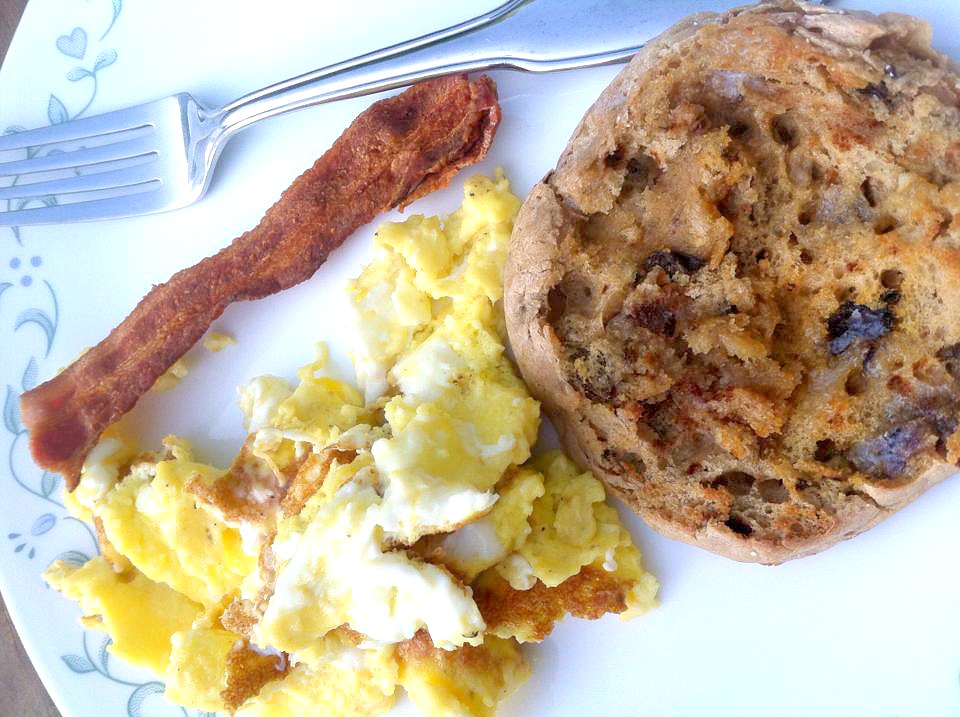 This morning, I made Nick and I a “too much to drink the night before” breakfast. I made eggs, english muffins and bacon. The eggs were scrambled and cooked with white american cheese, garlic powder, onion powder, cream, and black pepper. Nick said they tasted like his dads which made my whole day. That’s right, Ralph! I’m coming for ya! 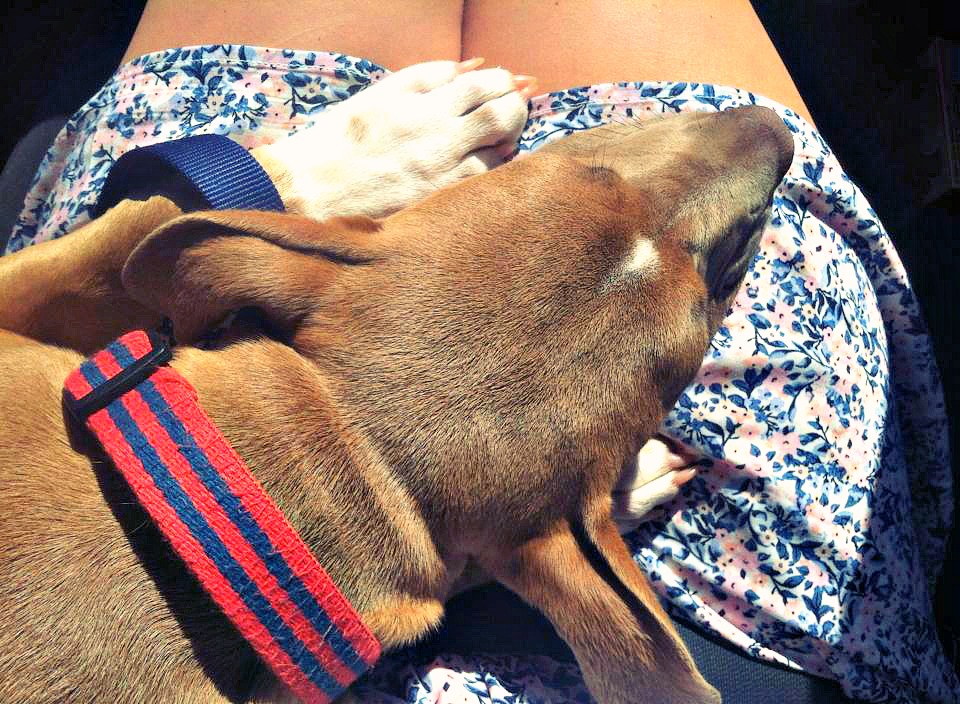 We had to get up early today to take Tino to get his final shot until next year and to get his future neuter scheduled. 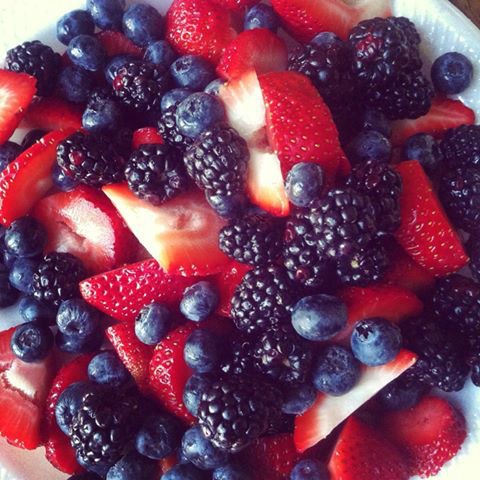 Even though I have four days to catch up on, I’m going to skip over most, post yesterdays, and do the others later! I have some yummy recipes to share with you from Thursday night that I’ll do Sunday or Monday!

Yesterday morning, I had a big bowl of berries from the farmers market for breakfast. 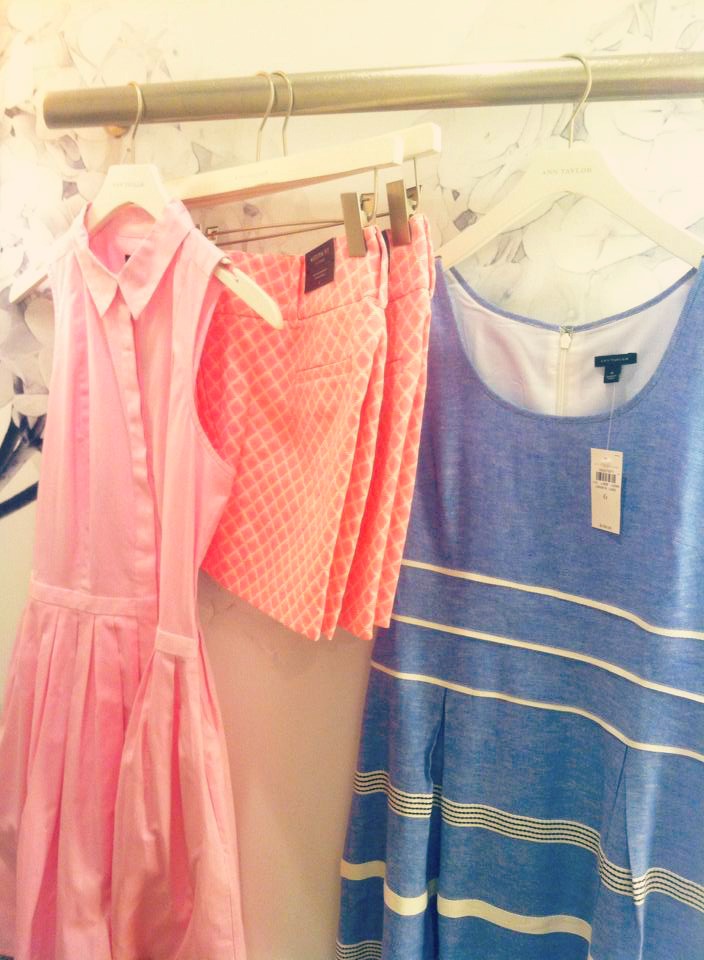 After breakfast, I headed to the mall to get a dress for one of our good friend’s wedding. I love any excuse to get a new dress. I tried on my first dress at Ann Taylor, fell in love, and bought it! I usually don’t like the first dress I try on, but got lucky with this one! 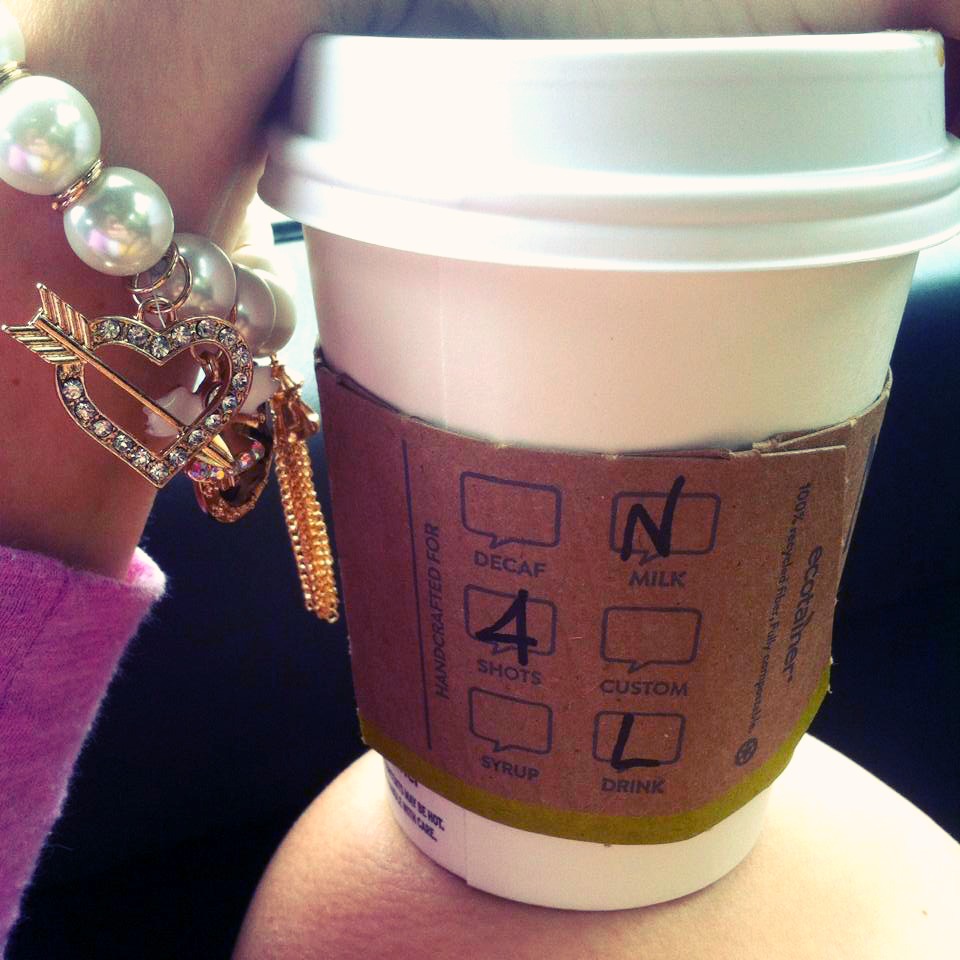 After shopping, I needed a pick-me-up since it was going to be a long night! I got a quad at the Nordstrom’s cafe with nonfat milk. 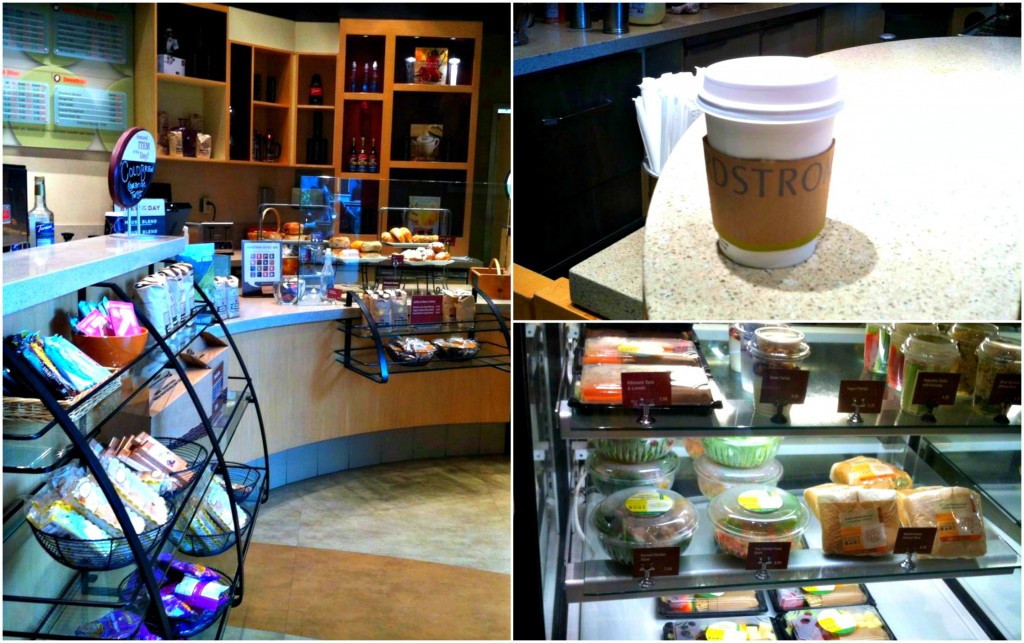 In my opinion, their drinks were better than Starbucks and they had a lot of healthy options! I loved that. The barista was very nice too. 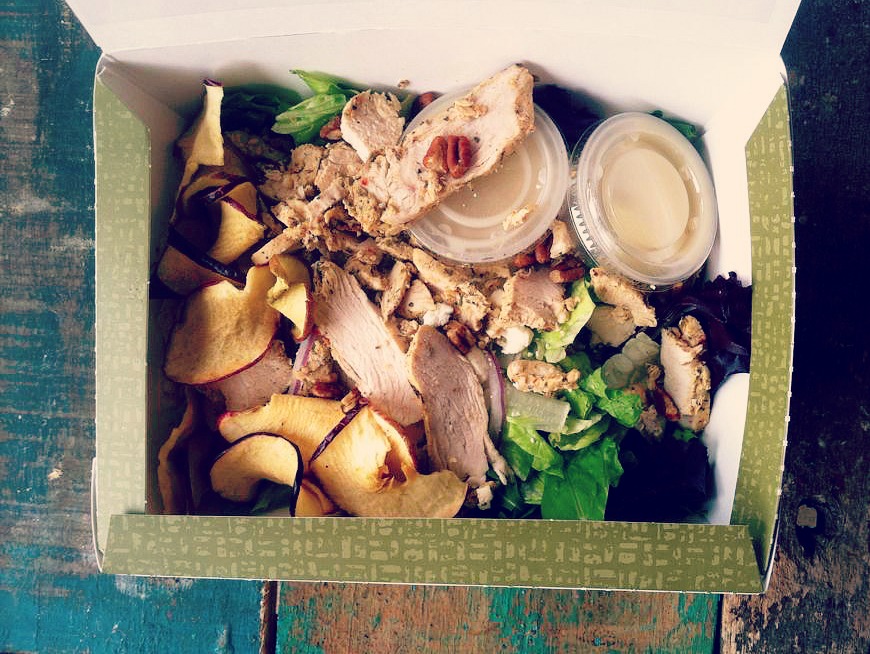 For lunch, I bought a Fuji apple chicken salad from Panera bread. I also bought a chipotle panini to bring to Nick for lunch. 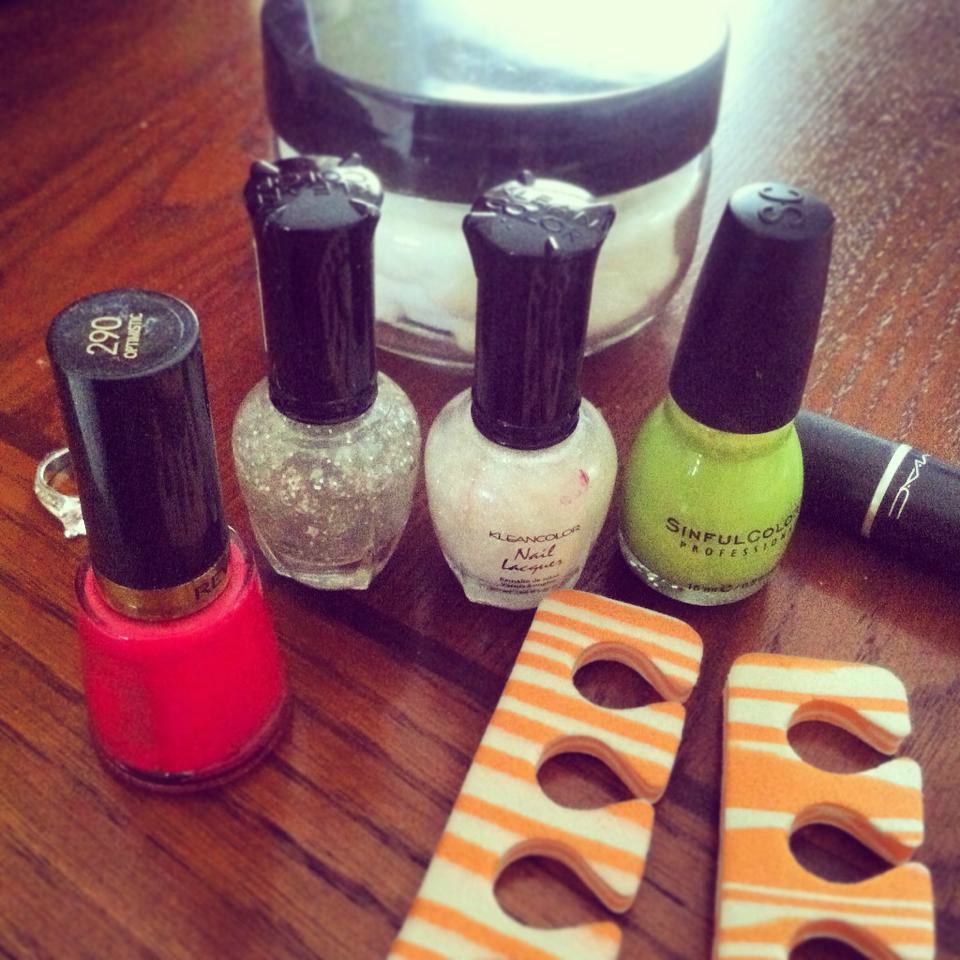 When I got home, I did my nails! I went with a Pinkish-red! I had the sparkles over it the first time but didn’t care for it too much and so I washed it off and redid it! 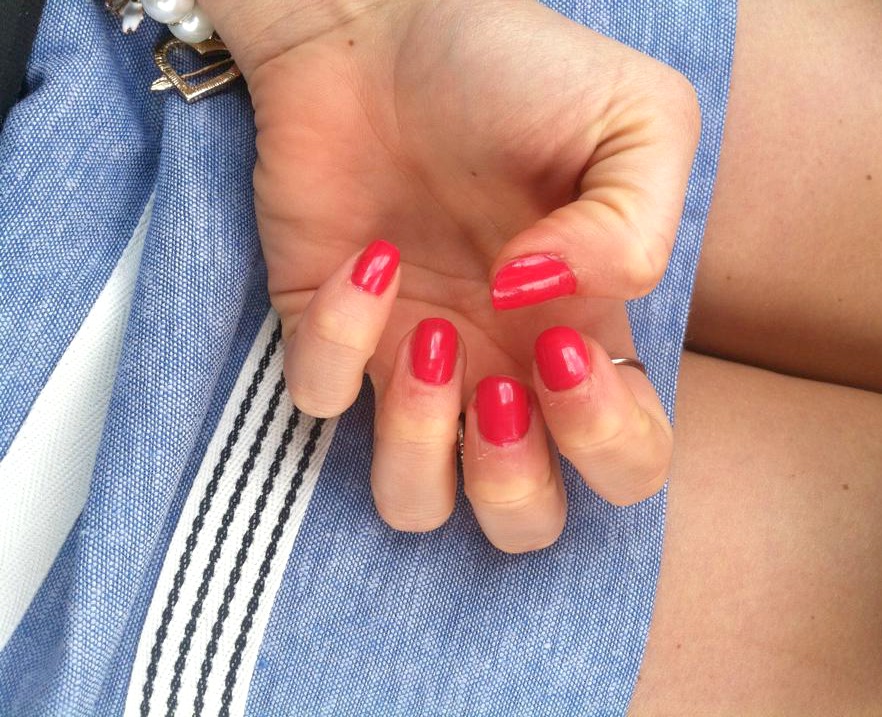 The picture makes it look a lot more red than it is. 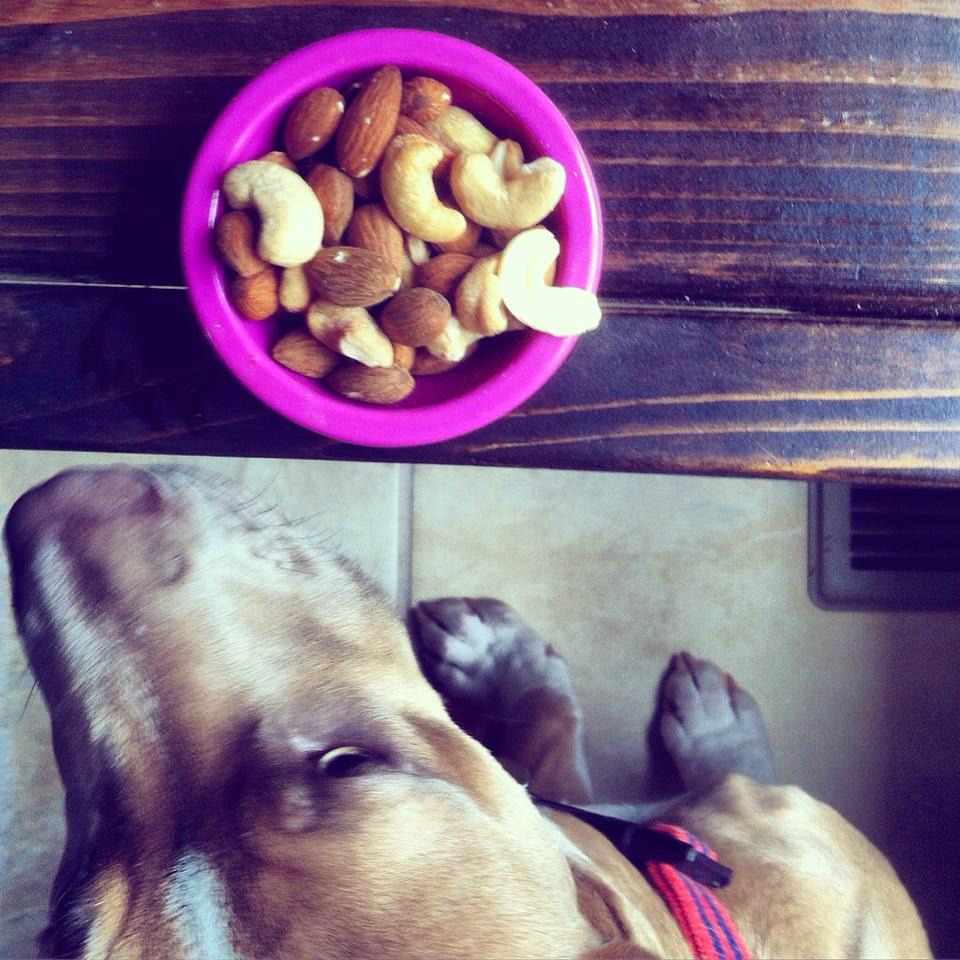 Tino didn’t help with the nail smudges…thank goodness for remover! 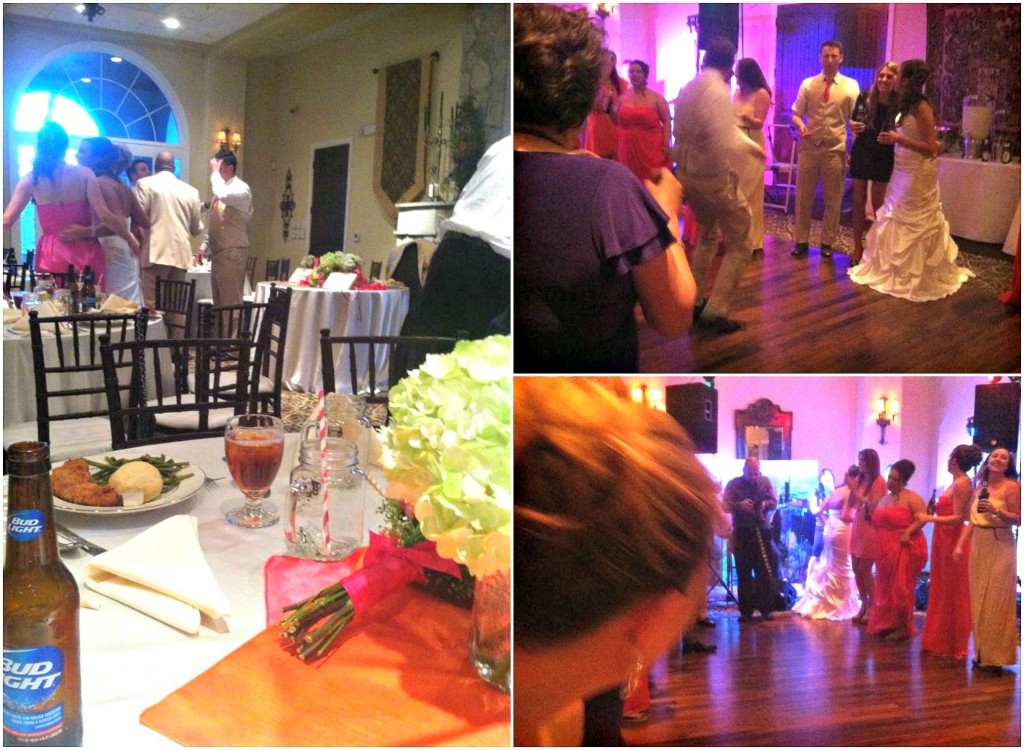 I met up with Nick at his parents house because it was near the wedding venue. He got stuck in rush hour, but we finally made it to Kristen & Josh’s wedding! 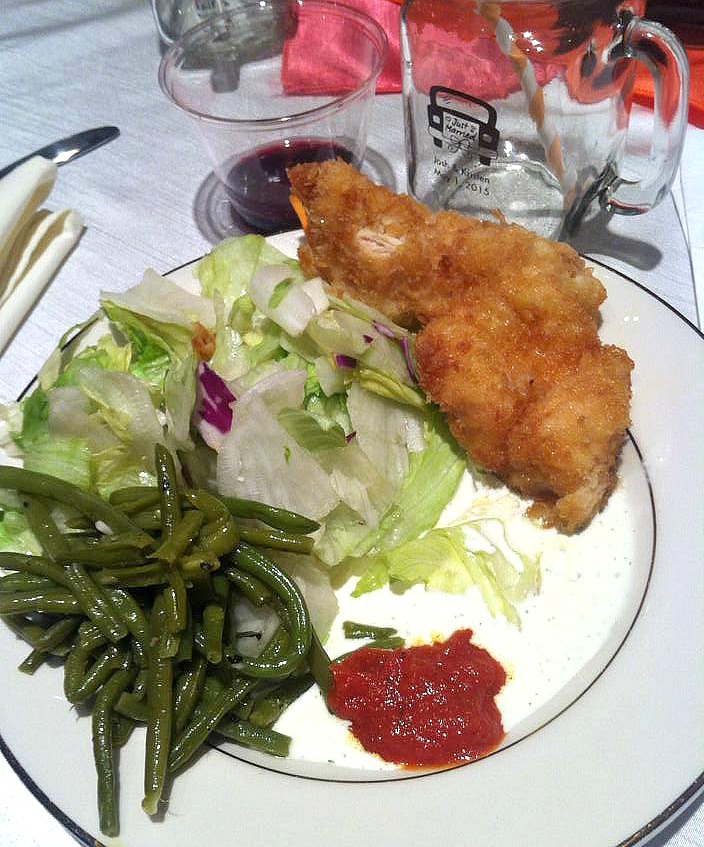 The dinner was fabulous! & her table decorations were adorable. 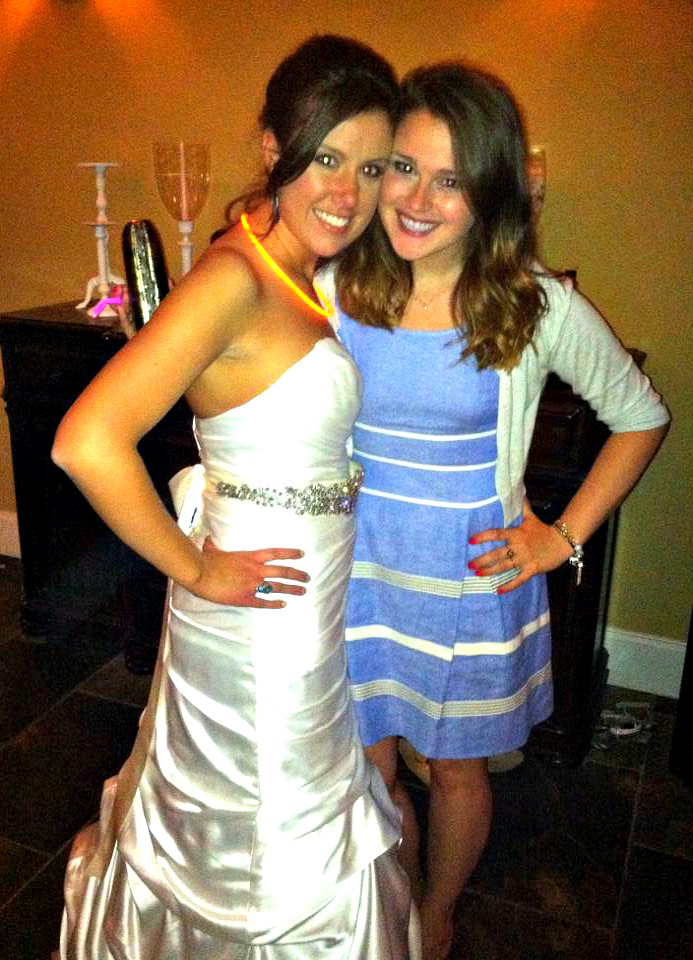 How gorgeous is she!? My teeth are died purple from the cabernet! 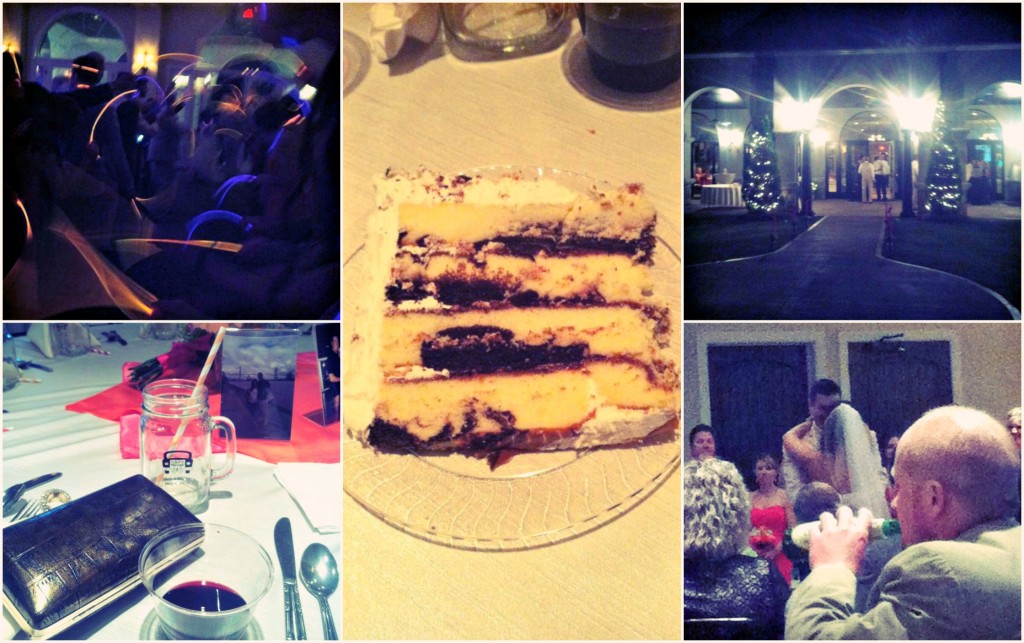 The wedding was so much fun, Nick and I danced, had cake, drank way too much, and did everything you’re supposed to do at a wedding! 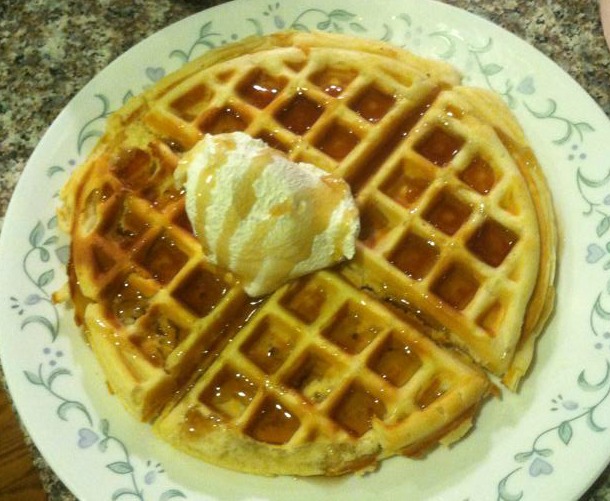 We ended up having Nick’s dad come pick us up. His mom made us waffles and it felt like we were 21 again!

I just fit in a two hour nap and it felt amazing. I’m not a napper and so I’m surprised my body actually allowed me to sleep, but it will be much needed because tonight is another busy one!

Have a great day everyone! 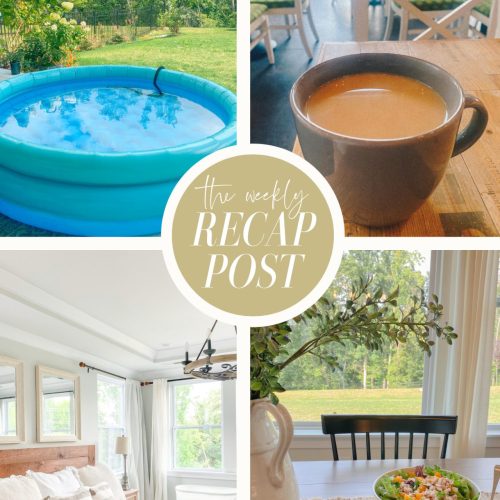 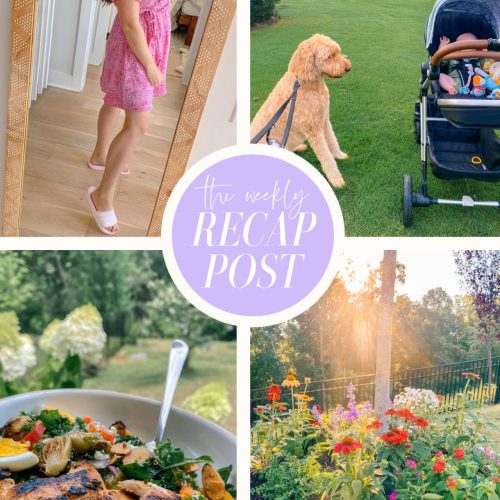 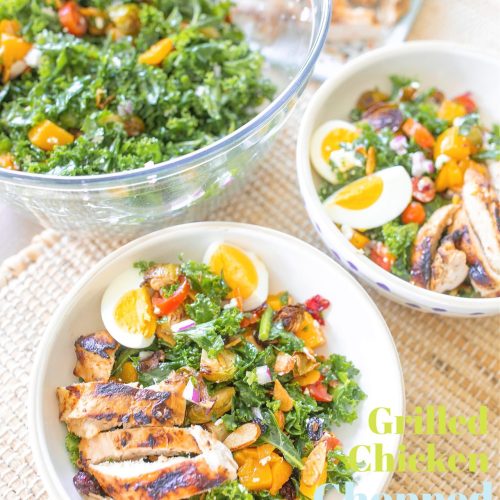