Tuesday morning, my brother, Karlee, and I headed to Crowder’s mountain for a hike. I love hiking and try to do it a couple times a month. I really miss hiking camelback mountain in Scottsdale AZ. Hopefully I can make it back there soon. 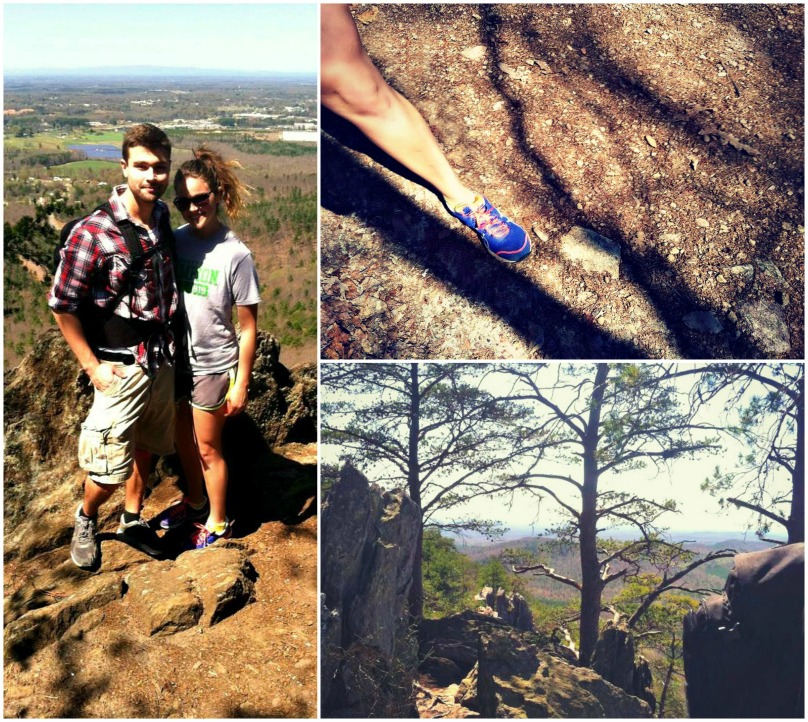 Last year, my brother hiked up an eight mile up and an eight mile down mountain. They went with a guy named Carl. Carl sprinted the first five miles and then lost all his energy and hydration. At the end of the night, they had to sprint down because they would have missed their bus, which was the last bus for the night. My brother darted for the bus to let the driver know that Carl was coming. Carl didn’t know what TC, my brother, was doing and so he thought he was going to be left behind. About fifteen minutes later everyone on the bus started laughing because Carl looked like a zombie running towards the bus screaming “wait!” and as soon as Carl hopped on the bus, everyone started clapping and laughing. Poor Carl. I think the hike was the Yosemite Half Dome hike. 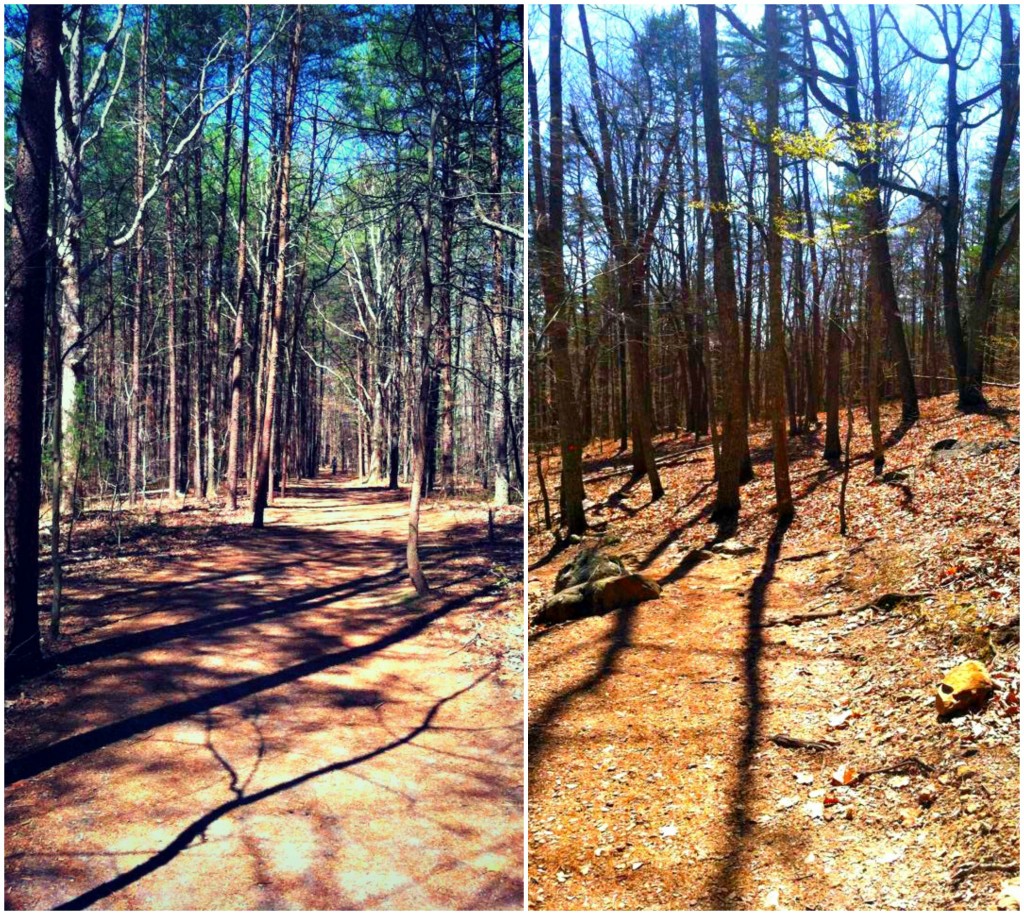 This hike wasn’t as tough. Don’t get me wrong, it has it’s steep points that leave you gasping for your breath, but it’s nothing to be afraid of. It was a path with little red dots that lead you in the right direction. Once time I was doing it, I forgot to follow the red dots because I was so absorbed in my music that I went on a completely different path and ended up in a field of daisies. It felt like the Twilight movie. Luckily right through the field, the parking lot stood. 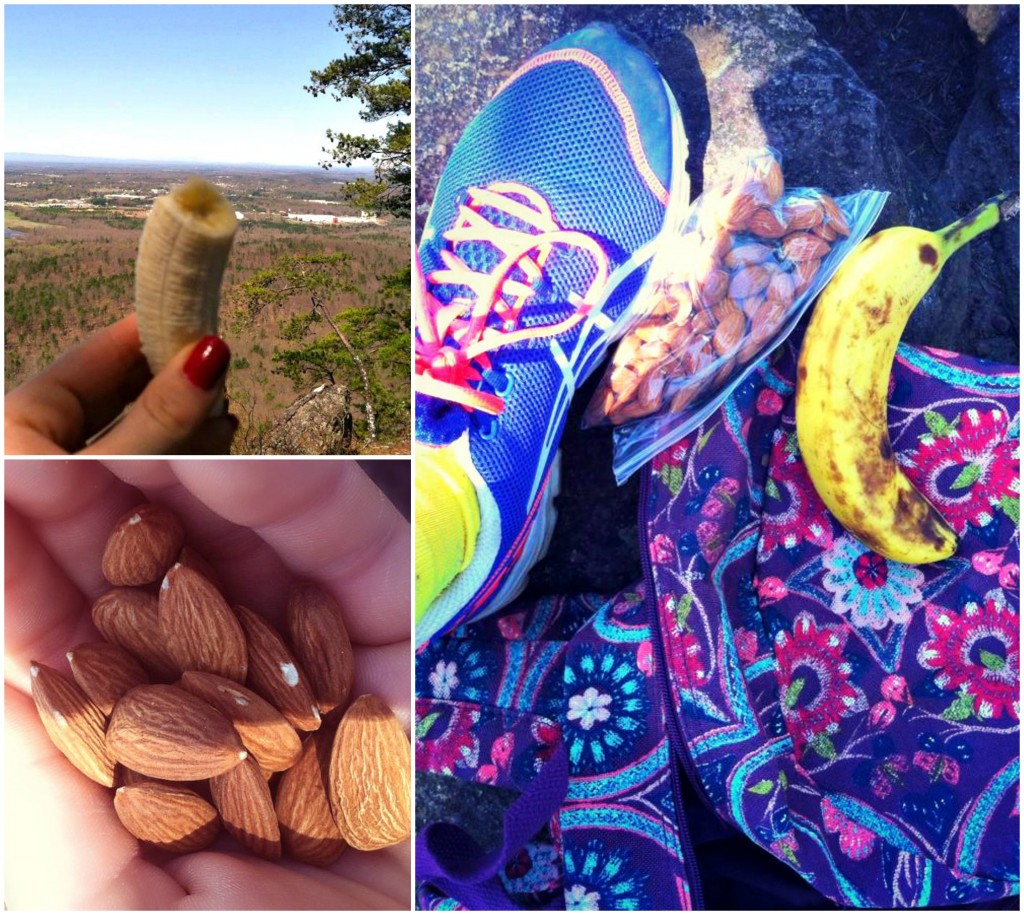 After making it to the top, we grabbed the almonds, bananas, and water for some refueling purposes. There is something about hiking that makes me crave trail mix or bananas. 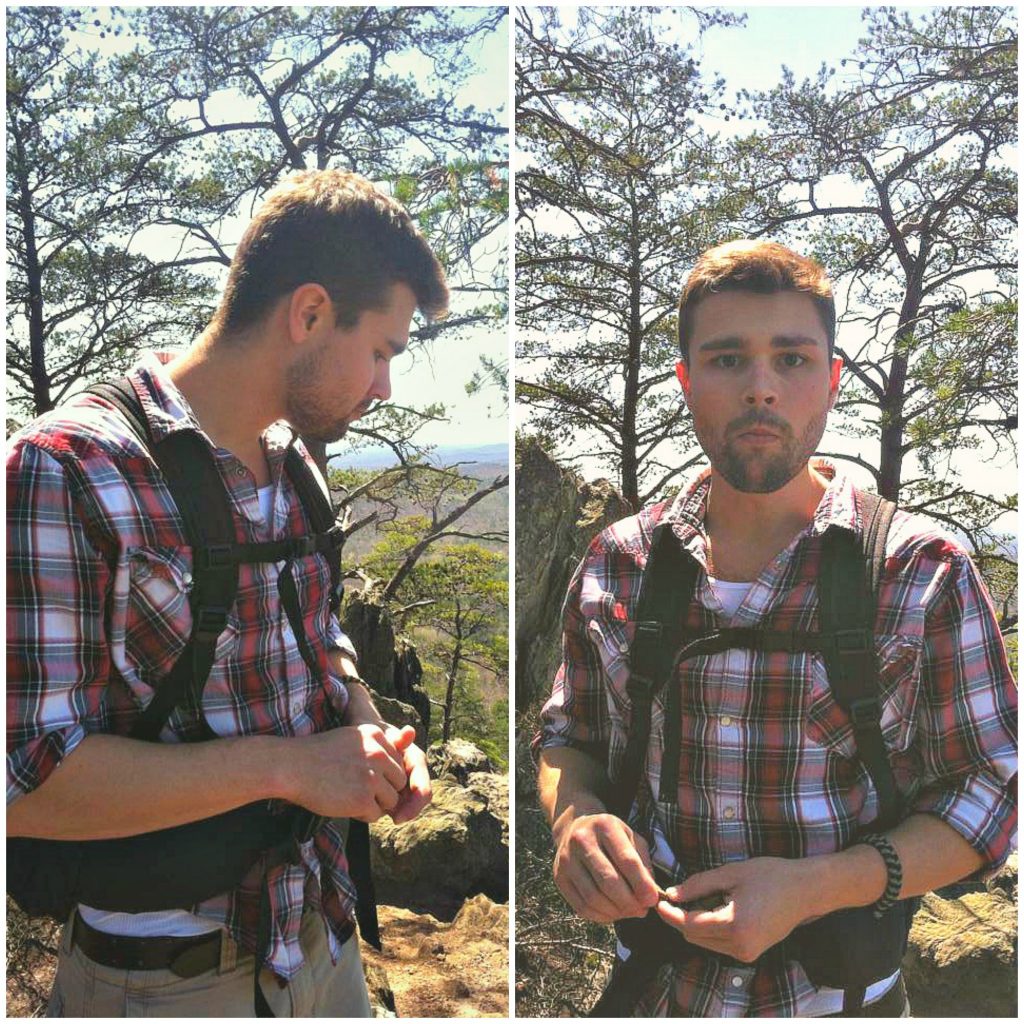 After spending some time up top to enjoy the view, we headed back down. This summer, I’d like to camp out there! 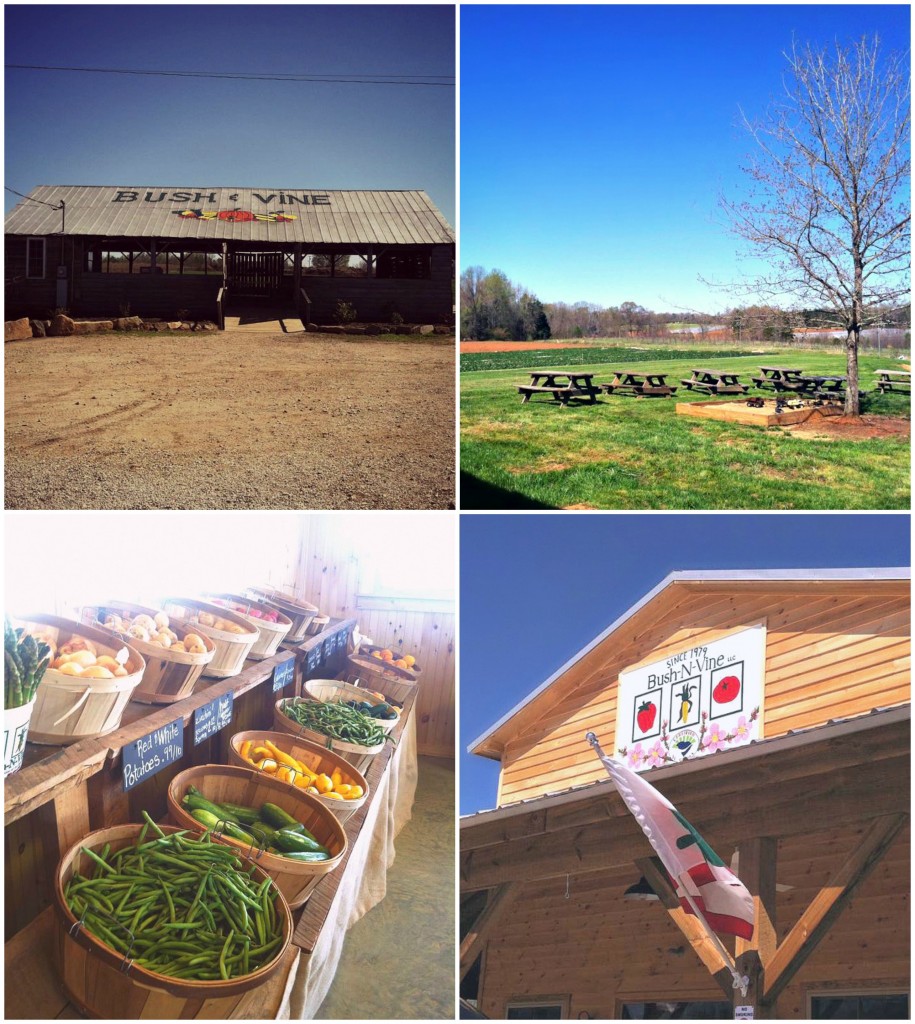 On the way back, we kept seeing signs that said “Fresh Strawberries” and so we followed them! We definitely wanted some fresh strawberries. It took us to a newly built barn with all kinds of fresh produce inside, basically a farmer’s market. It was the Bush-N-Vine Farm! 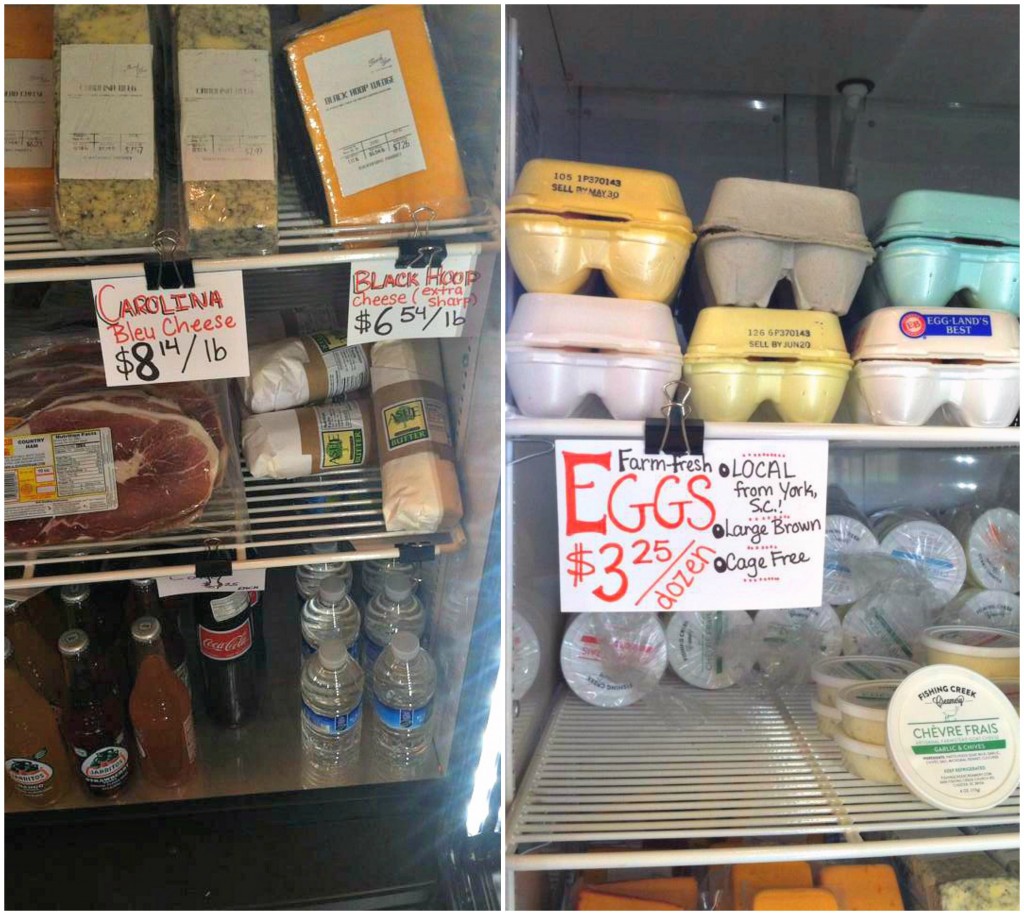 I love fresh eggs and so I bought two dozen. When I’m out, I’m going to go return my cartons and pick up some more. A homeschooled boy named caleb is the one who operates the hens! 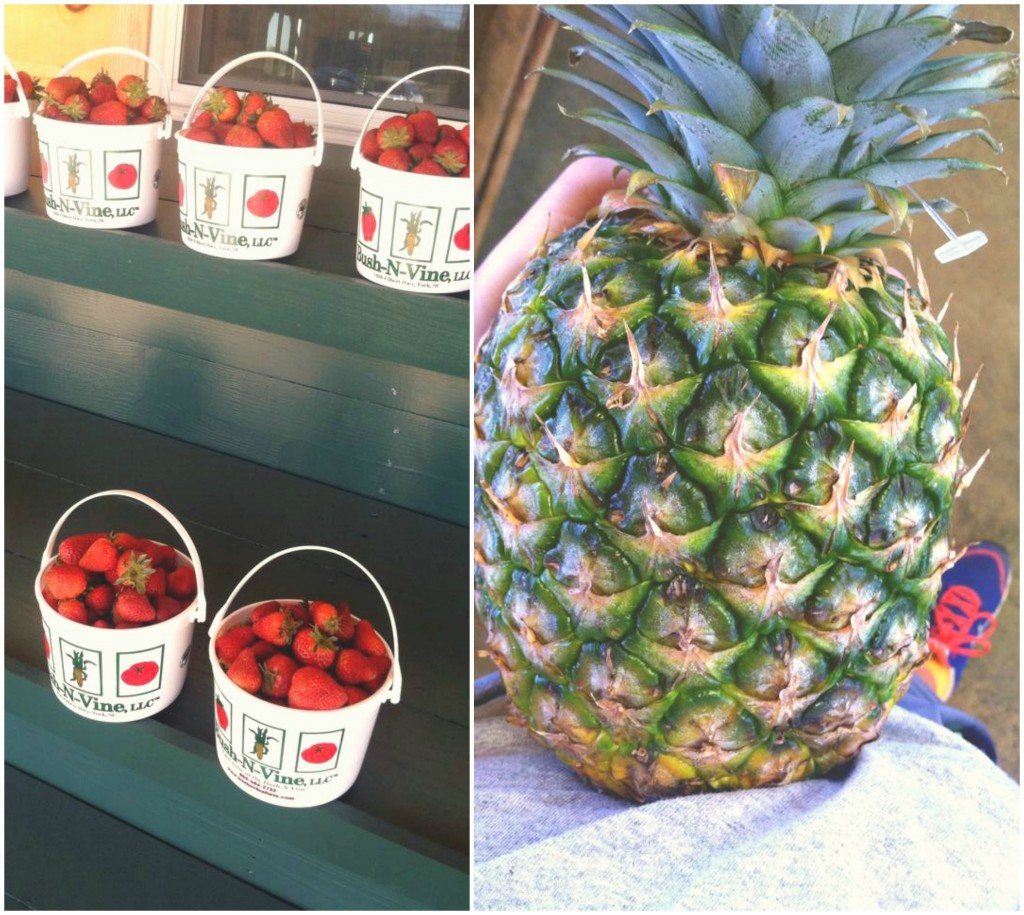 We ended up buying fresh honey, pineapple, fresh strawberries, and some bell peppers. We used the bell peppers and pineapple to make kabobs! 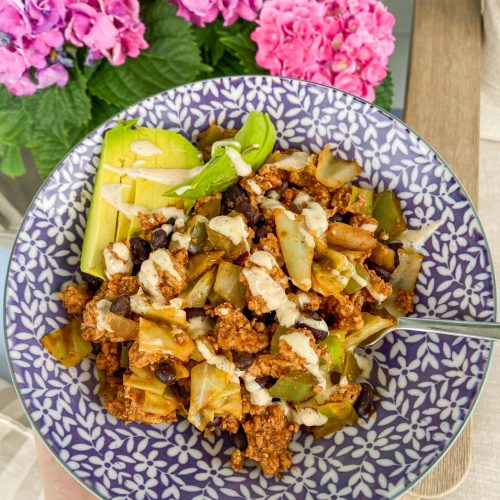 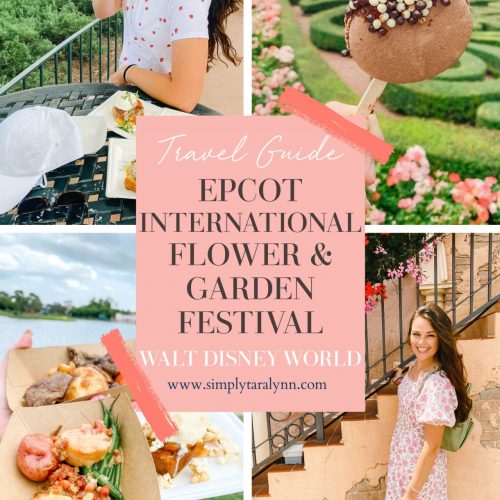 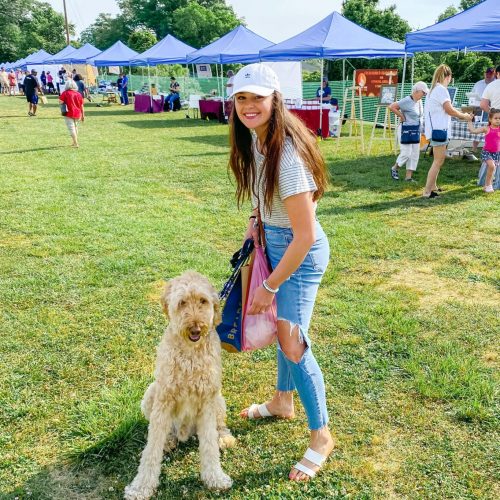 Taking Leo to The Farmer’s Market & How We’re Doing