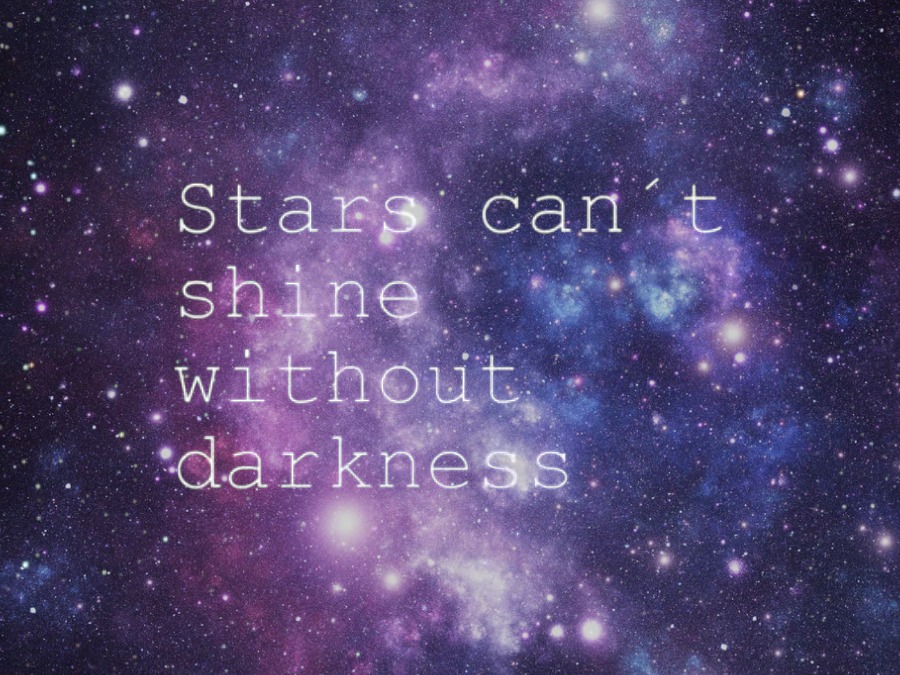 Is it possible not to feel certain emotions? Maybe I’m just numb. I can’t get too much into detail, but I’ve been a little worried lately.  It’s like I’ve put a filter on certain emotions. Things don’t upset me like they used to. I mean, I shed zero tears during the movie The Fault in Our Stars.” I was called heartless for being the only one with a dry eye in the theater. When someone says something offensive to me, I don’t even care. This isn’t the type of attitude I want to have either. I think it’s healthy to get upset, to speak up, and feel sad but lately I haven’t been. It seems like something incredibly stupid to be concerned about, but it’s preventing me from opening up, and letting people into my life. I was called out on it tonight and have been thinking about it all night. The other person was right. I’ve been acting like an emotionless robot. It’s almost like I got fed up with horrible things happening to me and put myself in some superficial happy hypnosis state. People have been expecting and waiting for me to crack or have a breakdown, and to be honest, so was I. This post isn’t flowing like the normal rants or talks. I’m forcing myself to write and you all know that is not like me. I don’t want this numb behavior to make itself at home or become a habit. I’m hoping this is just a “thing” Im going through. I guess I’m sharing this with you all because I want some reassurance that this is normal and that people go through phases of feeling nothing.  And “feeling nothing” is probably the worst way to put it because I’m happy. I’m happier than ever, smiling all the time, and feeling great, but it’s the lack of deep emotions that concern me. So when people say I drive them crazy from being happy all the time, well believe me, it bothers me too.