Having people over for a Saturday morning brunch makes you feel like an adult. Waking up early to drink mimosas and talk about politics or the weather also makes you feel like an adult. Five years ago, my Saturday mornings consisted of hangover McDonald’s breakfasts and gossiping about what happened at what party the night before. All we cared about was which party we’d be attending that night, what we would wear and whose house we’d tell our parents we were staying at. Looking back, we got away with a lot of things; it’s crazy how invincible you think you are when you’re young. My parents used to say “you kids think you’re invincible” and I thought they were just being dramatic, but looking back, it’s true. I’d be a liar if I said I never got in a car with someone who had been drinking, used a fake I.D. or a liar if I said I never smoked pot or drank alcohol from a cup that had been lying around at a party. That’s just the minor stuff our group of friends did. Sometimes I wish I could go back and slap my teenage self in the face for some of the things I did. One time, I got so drunk after completing a six shot challenge with UV Blue. I followed that up by drinking the water bong instead of the waterbottle. Needless to say, I was not in a great state. I decided I needed to go home for some reason. I showed up, crawled to the door, rang the doorbell and let my mom and dad put me in my place. I still don’t know how I got home. The pillows tucked in my bed with my wig from theater class would have worked if I didn’t ring the doorbell after sneaking out. Now that I’m older, I do enjoy getting a little tipsy and having a good time, but my brain doesn’t work the same way. I know my limits, I don’t have the pressure on me to “be cool” and I definitely know the different between water and a water bong. There weren’t a lot of things for us teens to do in Iowa other than party next to cows in a cornfield. I have a lot of stories about my crazy teenage life I could share, but you’d all think I’m nuts and it’s safe to say I’m nothing like that anymore. People do change. 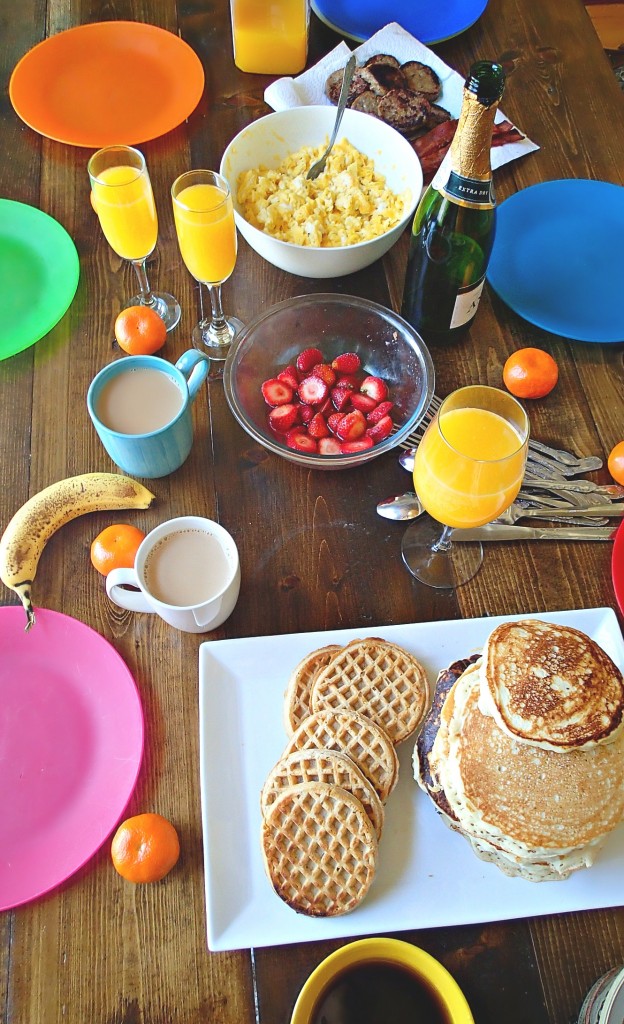 Last night, I watched Palo Alto, James Franco’s film. It was your typical high school movie with kids partying, acting like idiots, making bad choices, and filling their lives up with drama. I believe that the pressure of being a certain way causes most of the choices we make in high school. What we don’t realize is that “the pressure” is usually made up by us. We make ourselves think that others will only like us if we act a certain way, but in reality, no one really cares. The cattiness, the gossip, and the jealousy never really goes away as you get older, but you realize how little it matters and how handle it. I used to cry over what people would say about me or to me, now I don’t make it my business to know what others are saying about me and I get over not being liked by someone in 2.3 seconds. I wish I knew how little high school would impact my life then instead of realizing it now. Don’t get me wrong, there are so many great moments in high school that you’ll never forget, but that’s the positive stuff! I won’t lie, high school was tough, but it’s because I made it that way. I chose to care what others thought about me, I chose to feed into the drama when someone was talking about me, and I chose to cry when I was rejected. If I only would have known that all of those little things would never matter, being a cheerleader, dating a football player, or being friends with the popular crowd would never matter. If there are any high school or college girls reading this, just know that high school is a small phase in your life that soon fade. Instead of focusing on who is talking about whom or who is dating whom, focus on your own happiness and the happiness of others. Don’t go out of your way to spread a rumor, go out of your way to stop it.

Life goes by so fast and letting small negative stuff make an impact on your life will only keep you from letting the little positive moments make an impact on your life. If you’re upset over a little comment someone made about you, you might miss the 100 nice comments others have made about you. No one has time for negativity and if they do, then they are wasting their lives. You can make this world a better place if you focus on you. If you could see the future through the eyes of the present, I’m sure we’d look at life differently. 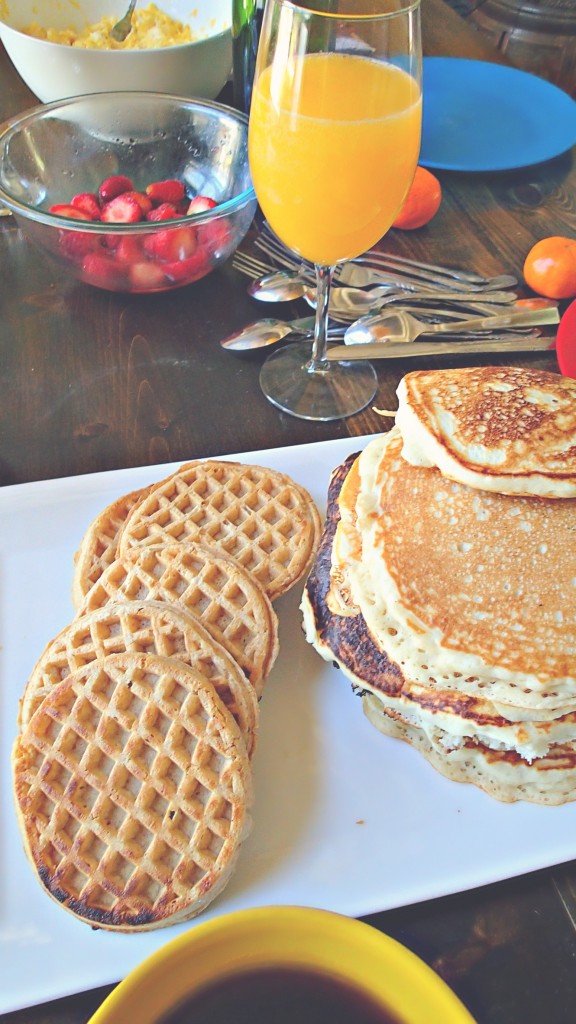 I’m not sure how a post about brunch ended being a huge rant on high school and it’s non existing impact on my life, but it did and now I’ll get back to talking about waffles and mimosas. This brunch took about 45 minutes to make. Box waffles, boxed mix pancakes, frozen sausage, frozen bacon, frozen strawberries, but we did scramble the eggs! 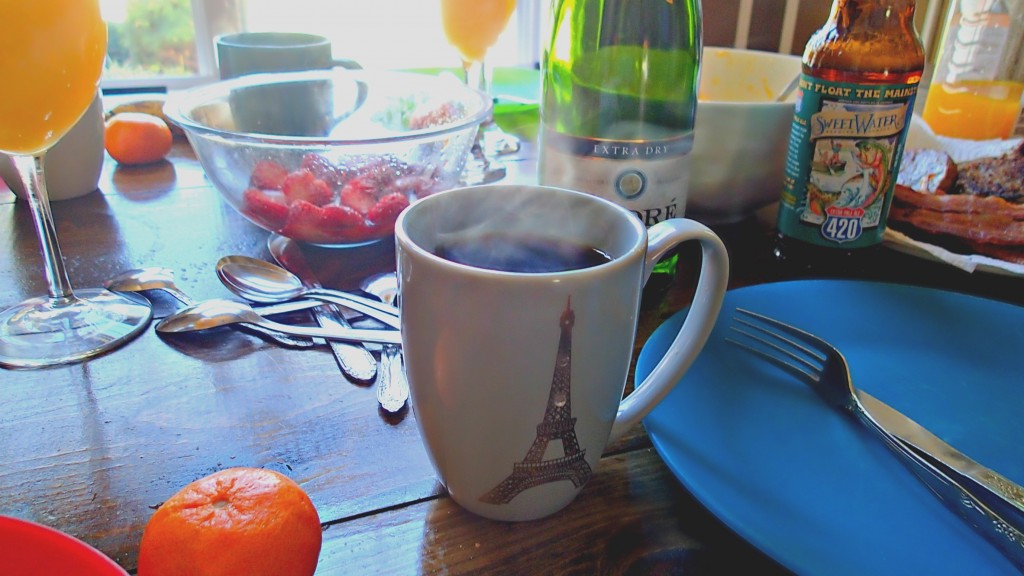 We had hot fresh coffee to go with our mimosas and breakfast. I’m all for coffee at noon. I was excited to use my mugs from Paris. 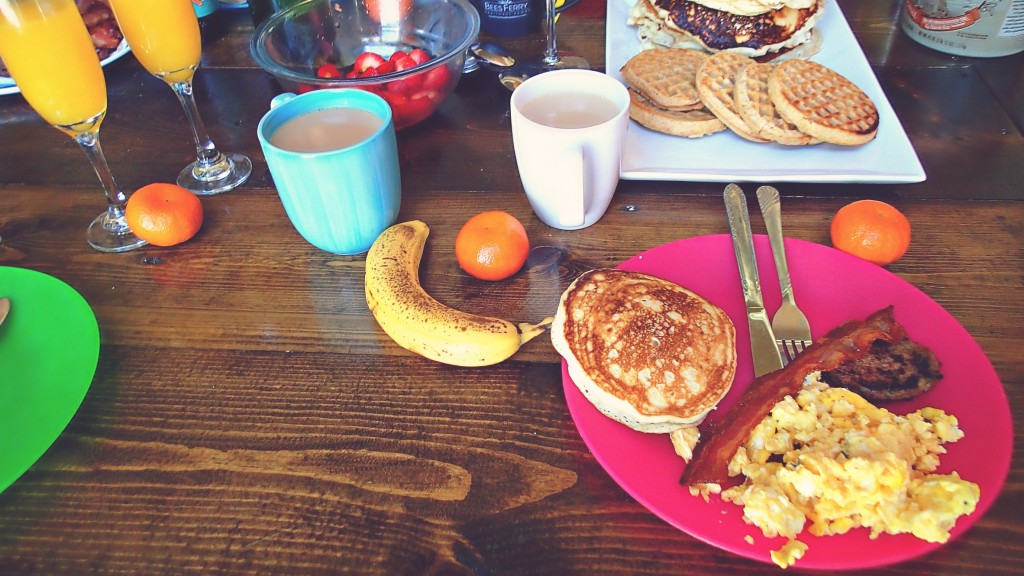 The eggs were scrambled with light cream, salt, pepper, garlic powder, and cheese! 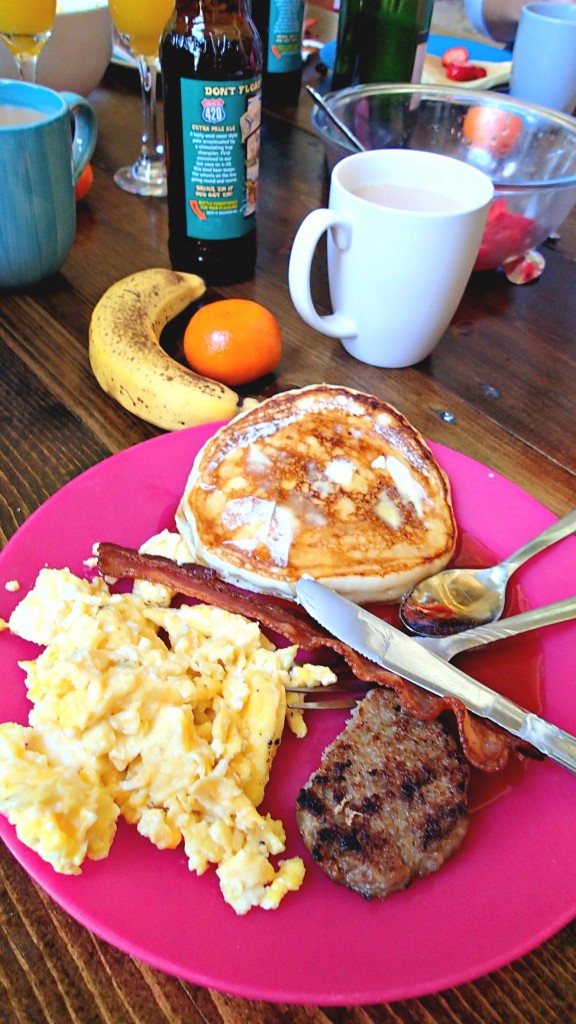 Eating breakfast around noon always makes me full for the rest of the day. We used Applegate brand for the sausage and it was incredible! 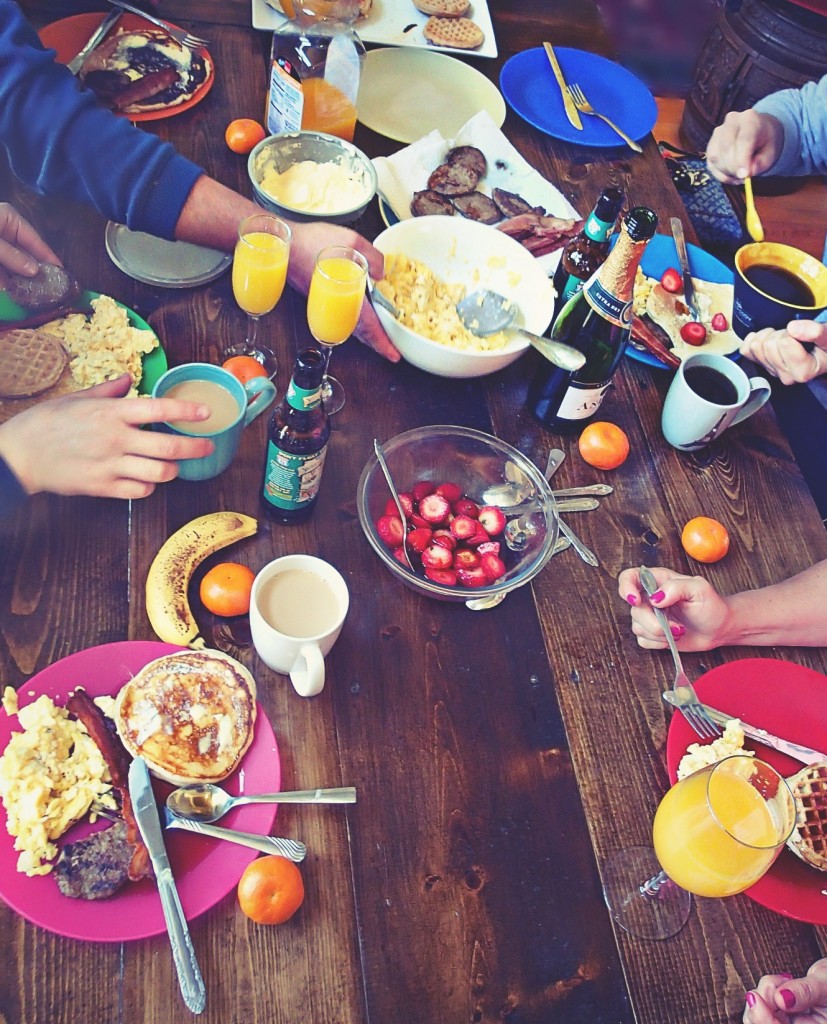 Breakfast was a success and hopefully one day I can make this a weekly tradition. What is your favorite brunch food? 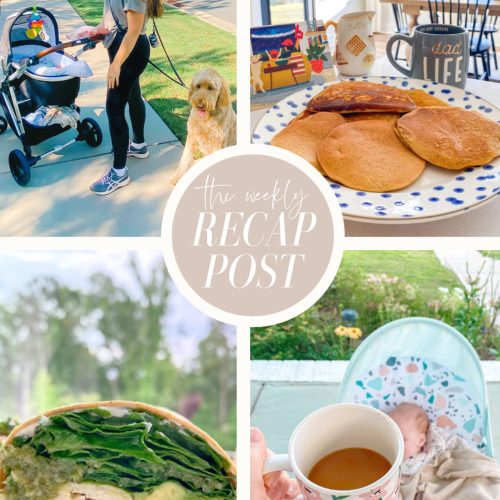 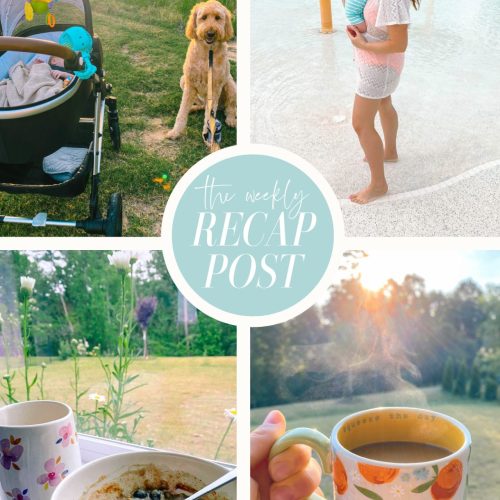 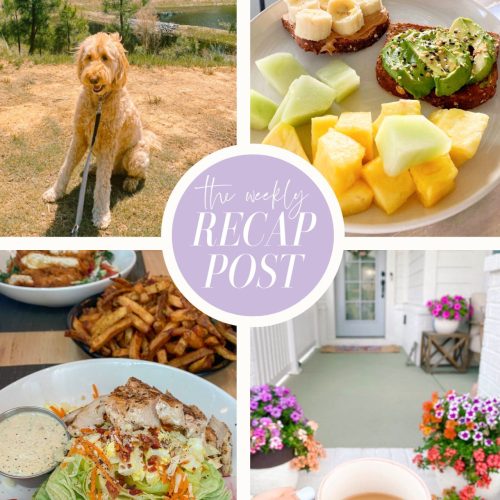