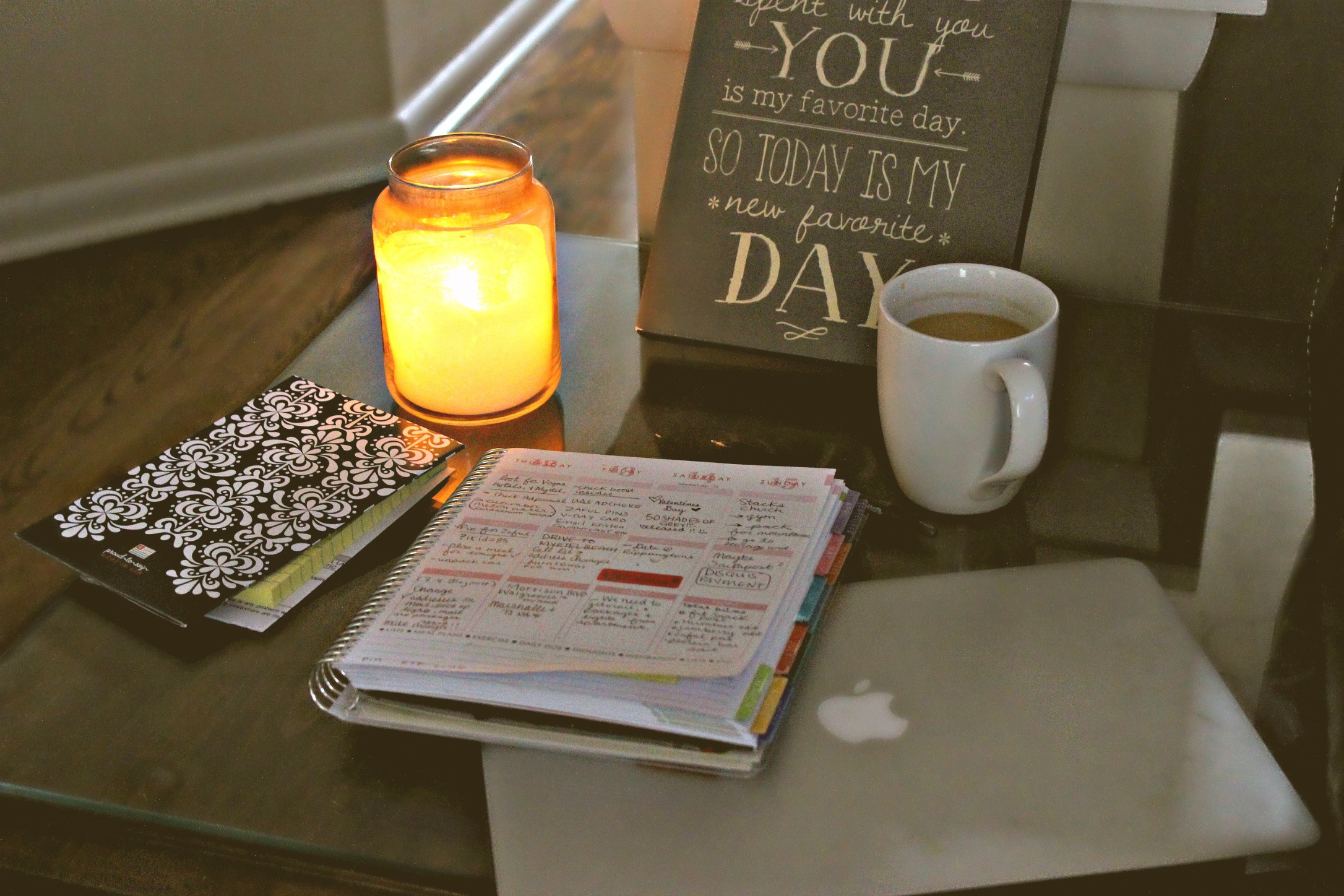 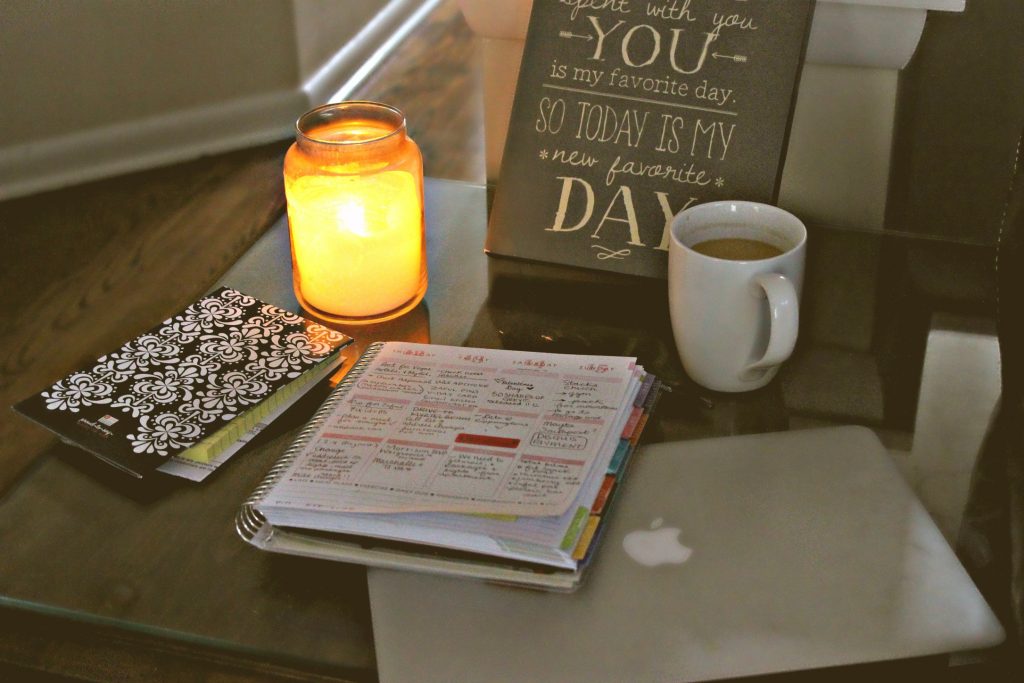 I guess I can’t complain about the ice. Last year, in Detroit, I was snowed in, iced in, and freezing for months. This has been the first ice/snow storm I’ve seen all year and it’s mid-february.  I’m sure it’ll be melted by next week and I’ll be back in light clothes again. I’m hoping it melts soon because I’m going on a mountain trip this weekend and I don’t want the drive to be slick. Going up mountains on a winding road isn’t that safe with ice.

I woke up extra early this morning so I could get some work done and then take grumples for a little play time outside. He loves the ice and snow. I only let him run around for about ten minutes and then make him come inside so he doesn’t freeze burn his paws. Last year, I had to wrap bags around his feet because he wouldn’t wear snow boots (what does over 90lbs would) and it was the funniest thing ever. I need to find the video on my Instagram. 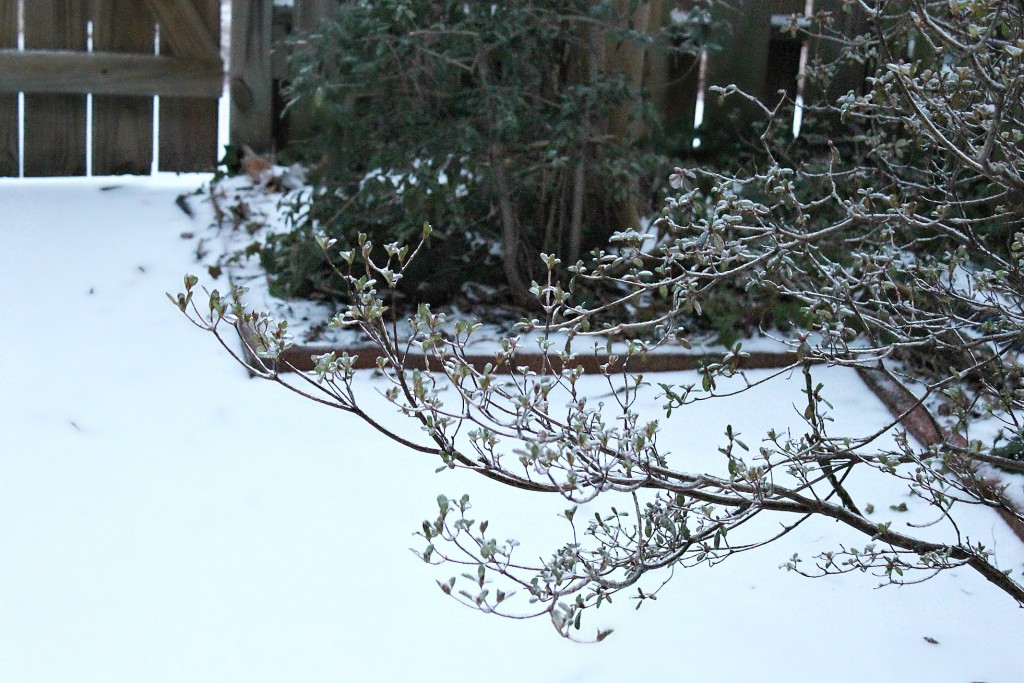 The ice looks so much like snow. Looking out the window last night, I thought it was snowing and it made me excited, but nope…just ice. This is nothing like the ice storms we used to get in Iowa or Detroit, but it’s a crisis for the South. The T.V. and news stations were going nuts last night. I can see why it’s a big deal down here as they don’t have all the salt, trucks, and experience the colder states have. People down here really should stay off the roads because of the lack of equipment and the inexperience driving on ice and snow. 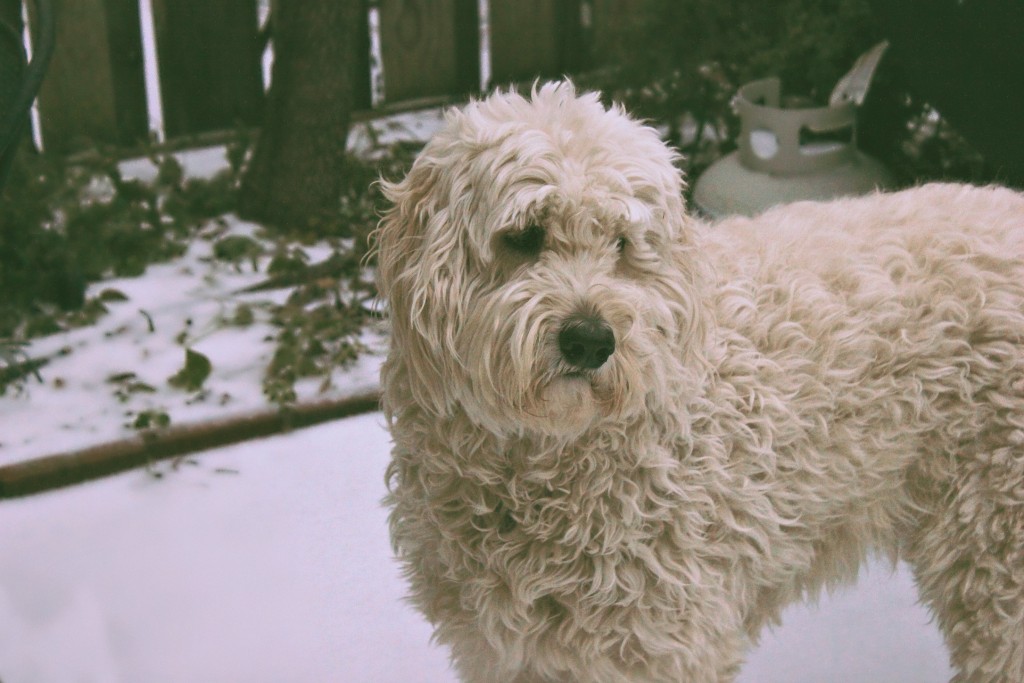 Grumples was confused. He almost shoved his face in the ice thinking it was snow. He laid down and started licking it like a popsicle. 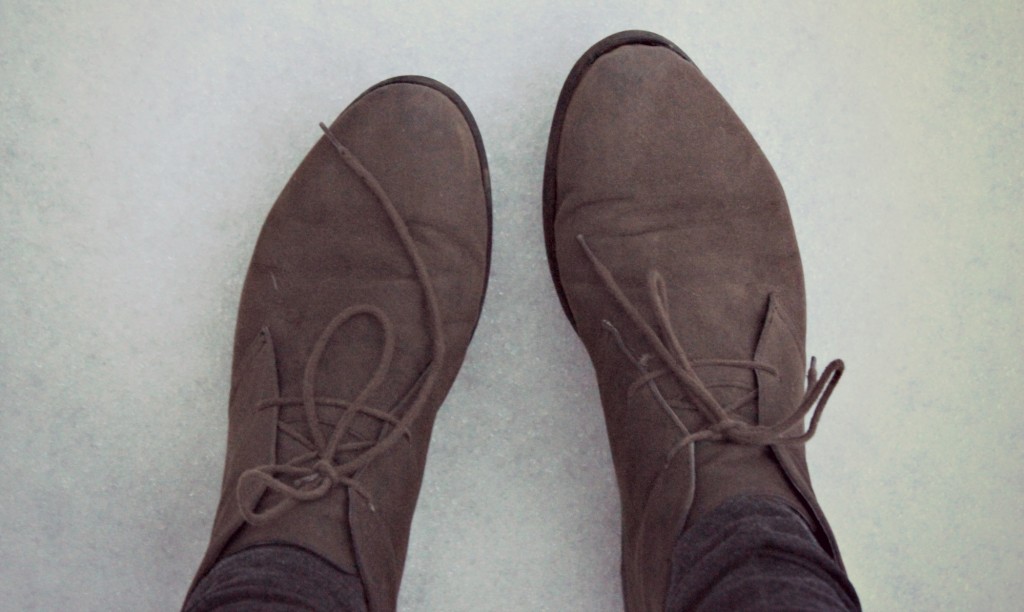 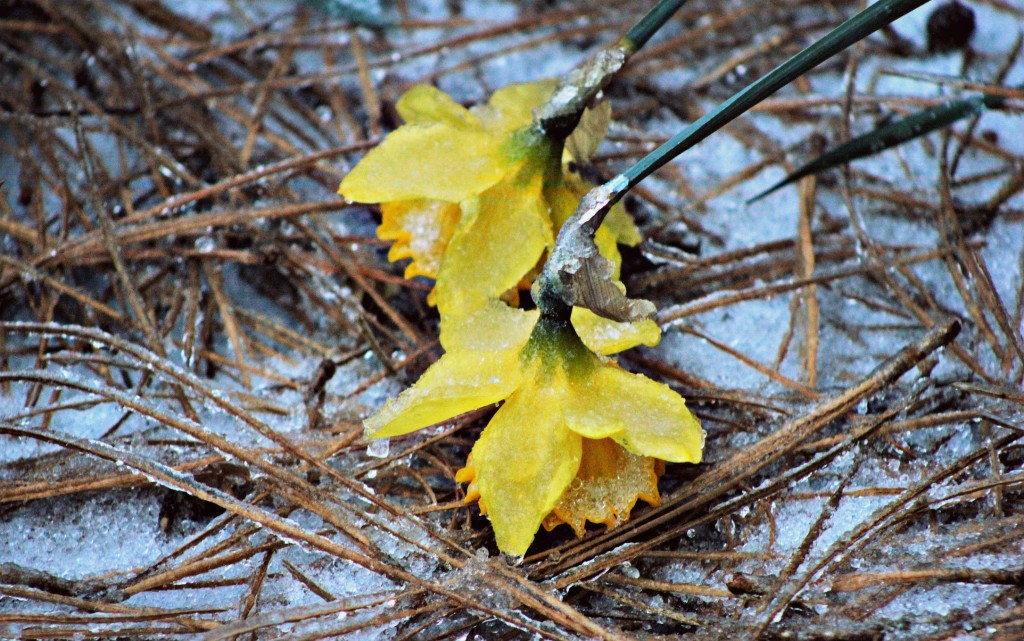 Remember last week when I Instagramed a photo of these gorgeous daffodils? Well…they may have bloomed way too soon. 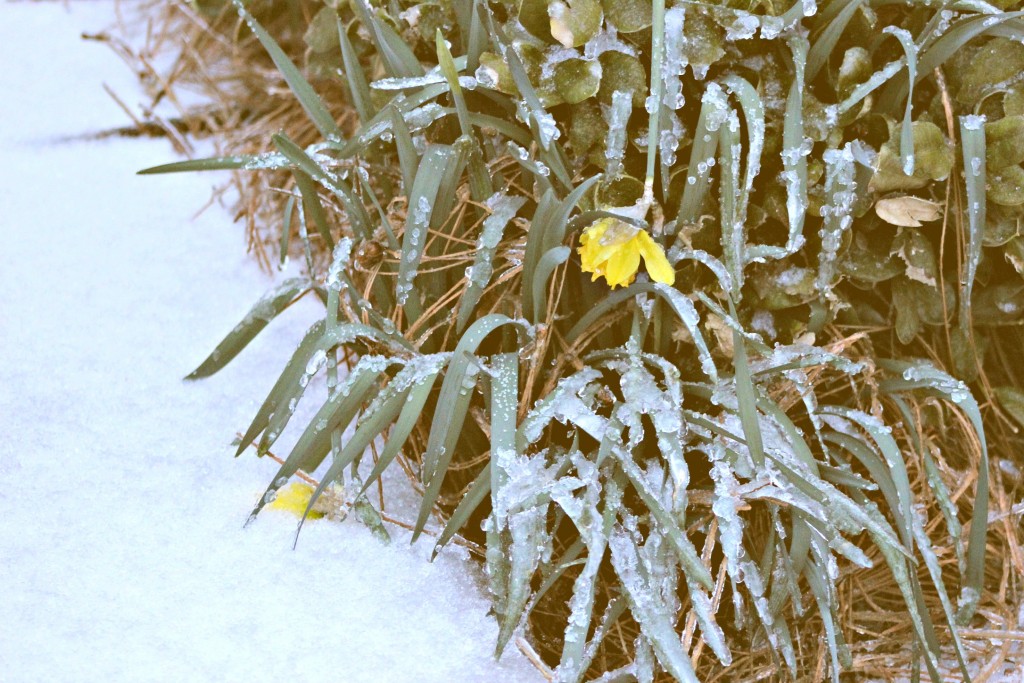 Poor little guys. I’m guessing I should have covered them. 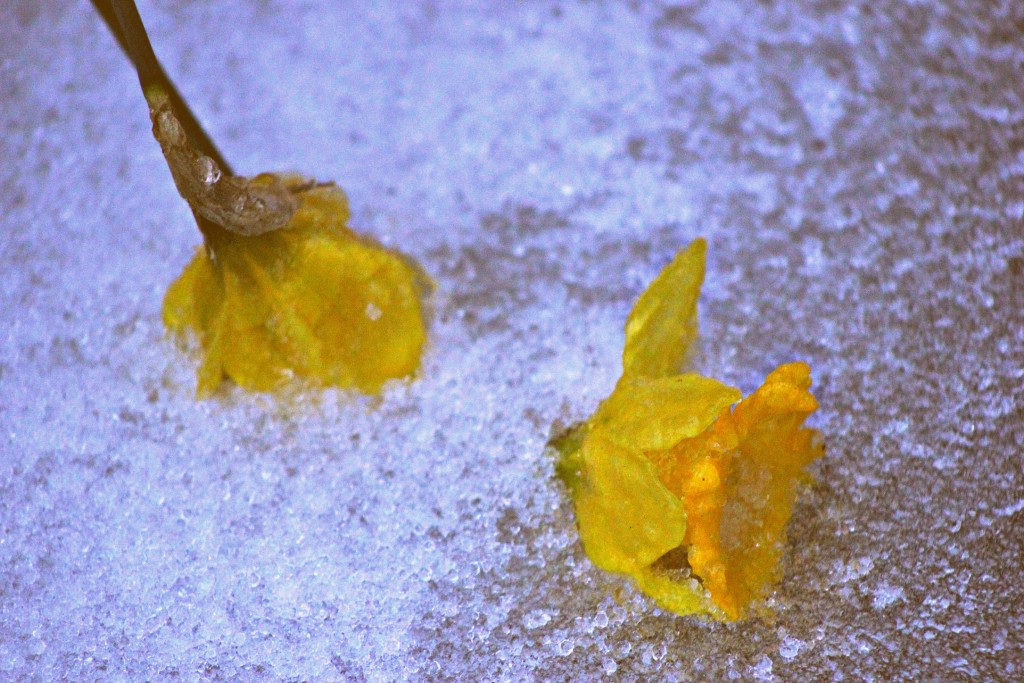 What is the weather like where you’re at this morning?