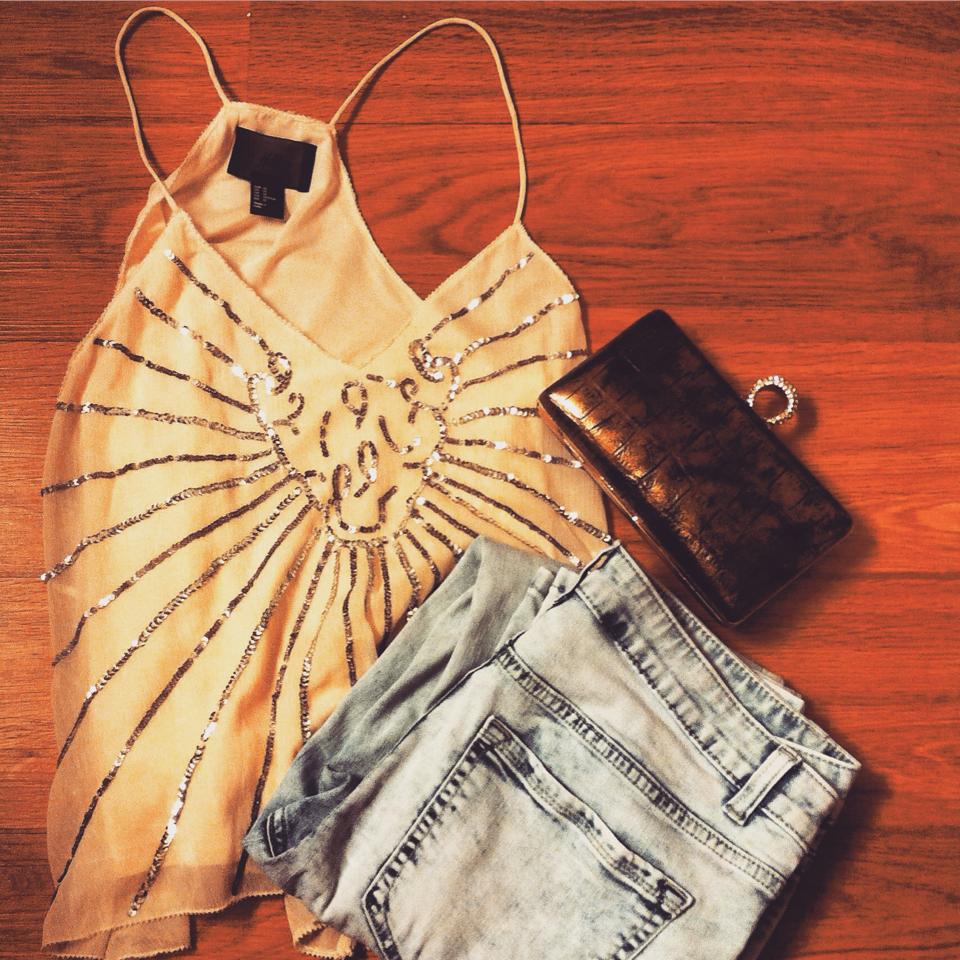 When I lived in Iowa, I could go out on New Years and not worry about paying over a hundred dollar cover to get into a bar. All the bar covers in Charlotte were around $70-$200 to get in. That just didn’t sound like fun since I don’t drink more than two drinks within the night. I’d rather spend that money on a new shirt or groceries.

Not only were the prices sky rocketed, the traffic was horrific and the weather was unusually cold for the South. My body isn’t used to the teens. And to be honest, I love watching the ball drop and the Time Square New Year’s celebration on T.V. I’m glad all of my friends were on the same page when we were deciding what to do.

Instead of buying expensive tickets, getting outrageously priced taxis, and fighting the traffic in the cold, we decided to throw an old school college theme New Year’s party. 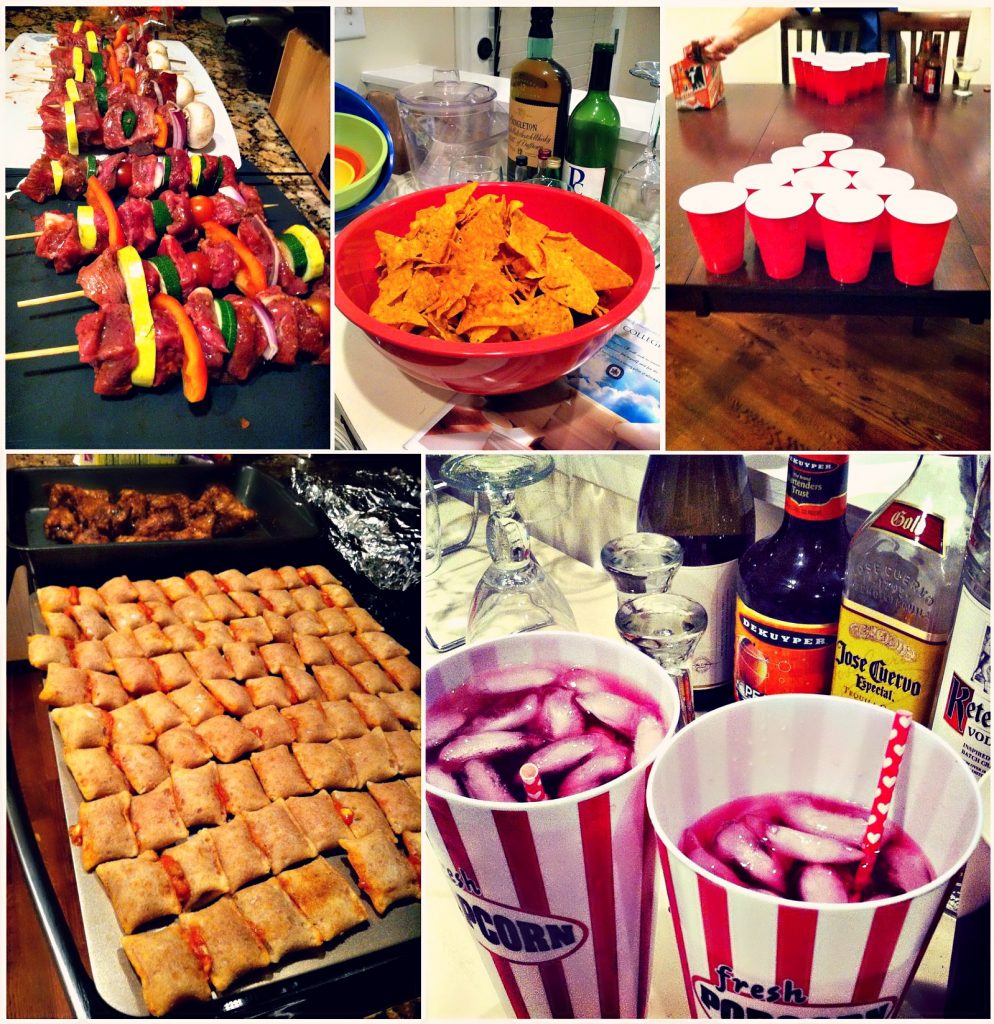 We decided not to cook anything a college kid couldn’t afford. Nick and I headed to Target to stock the cart with jumbo cups, cute straws, mixers, pizza rolls, chicken wings, Doritos, dip, red solo cups, macaroni and cheese, grilled cheese, and other random items. The New year’s resolution is to clean up your diet, so why not get your fix the night before?

When we got to Nick’s apartment, we set up our snacks and turned on the Hornets game. MC, one of our friends, made delicious ham rolls, specialty dips, and kabobs. I’m not sure if the average college kid could afford store bought steak kabobs, but that was in the works before we had planned the theme of it all. 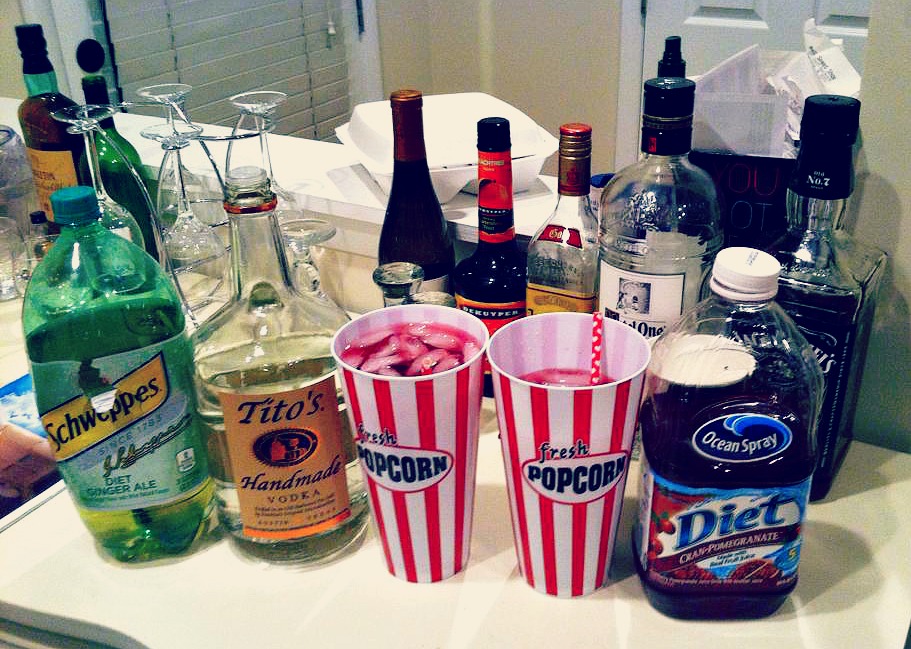 Nick and I made low cal drinks with diet cranberry pomegranate, diet ginger ale, and Tito’s vodka. I know diet anything isn’t good for you, but neither is alcohol, so why not kill the two birds with one stone?

We sat down to watch the performances on T.V. and the drop. I must be getting extremely old because by the time midnight came around; I was fighting to keep my eyes open.

I had a pretty darn good New years with some pretty darn cool people, and I wouldn’t have wanted it any other way!

How did you spend your New Year’s? 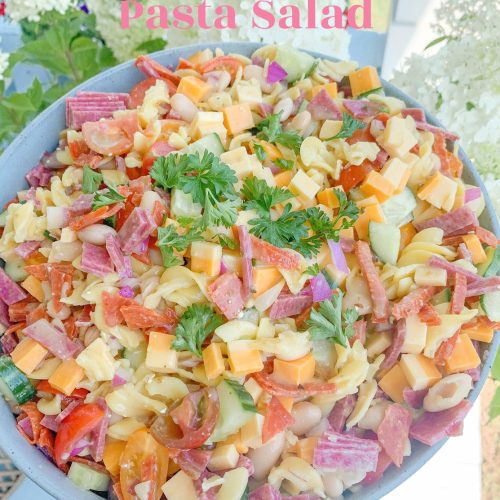 The Ultimate Summer Pasta Salad | Charcuterie in a Bowl 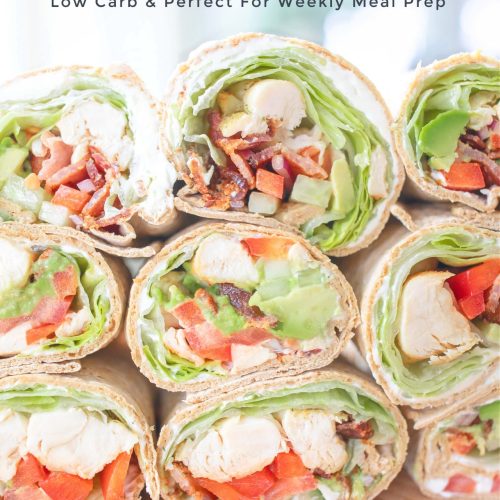 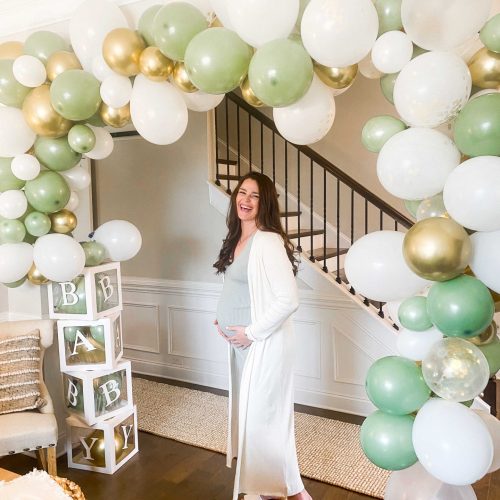