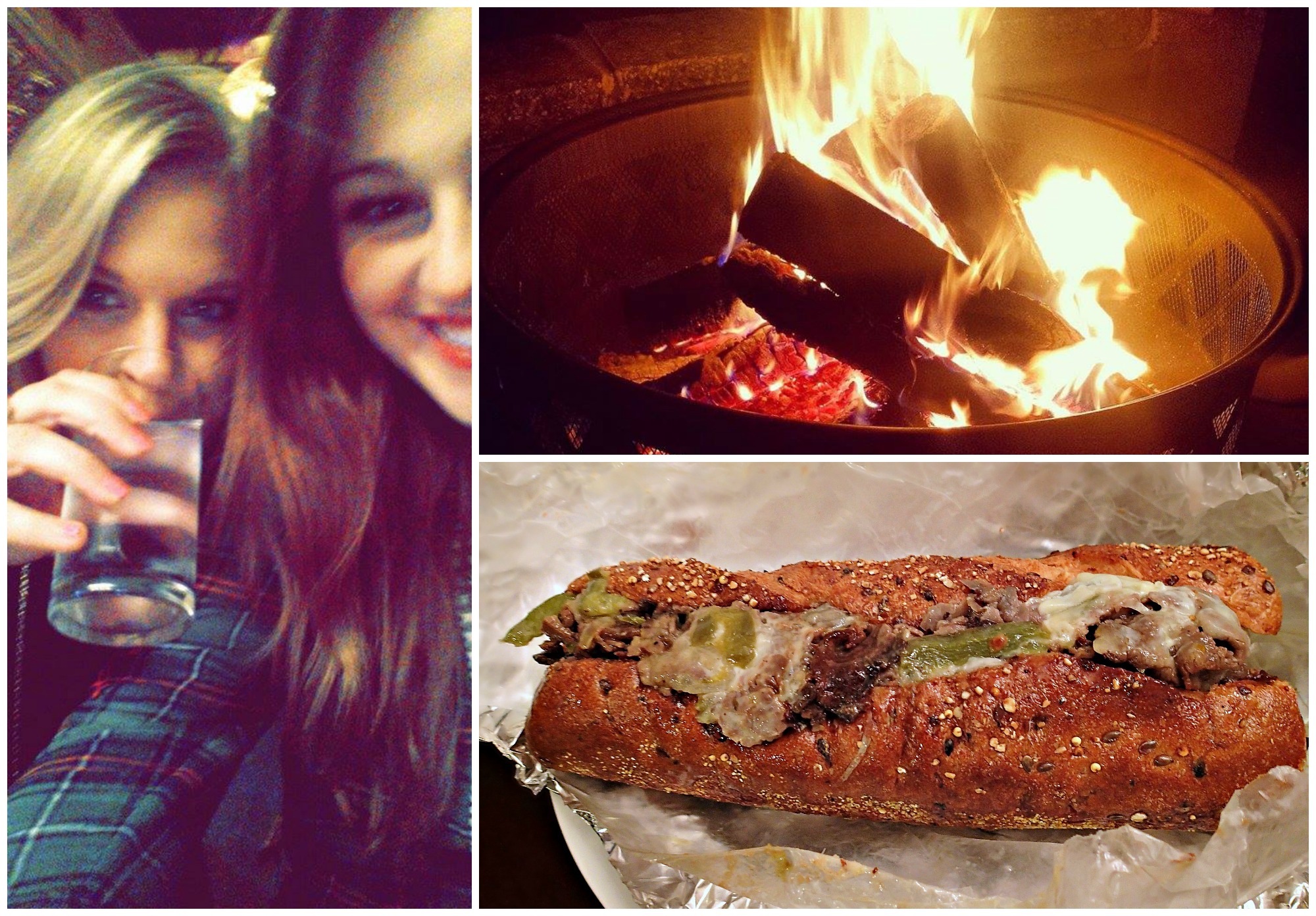 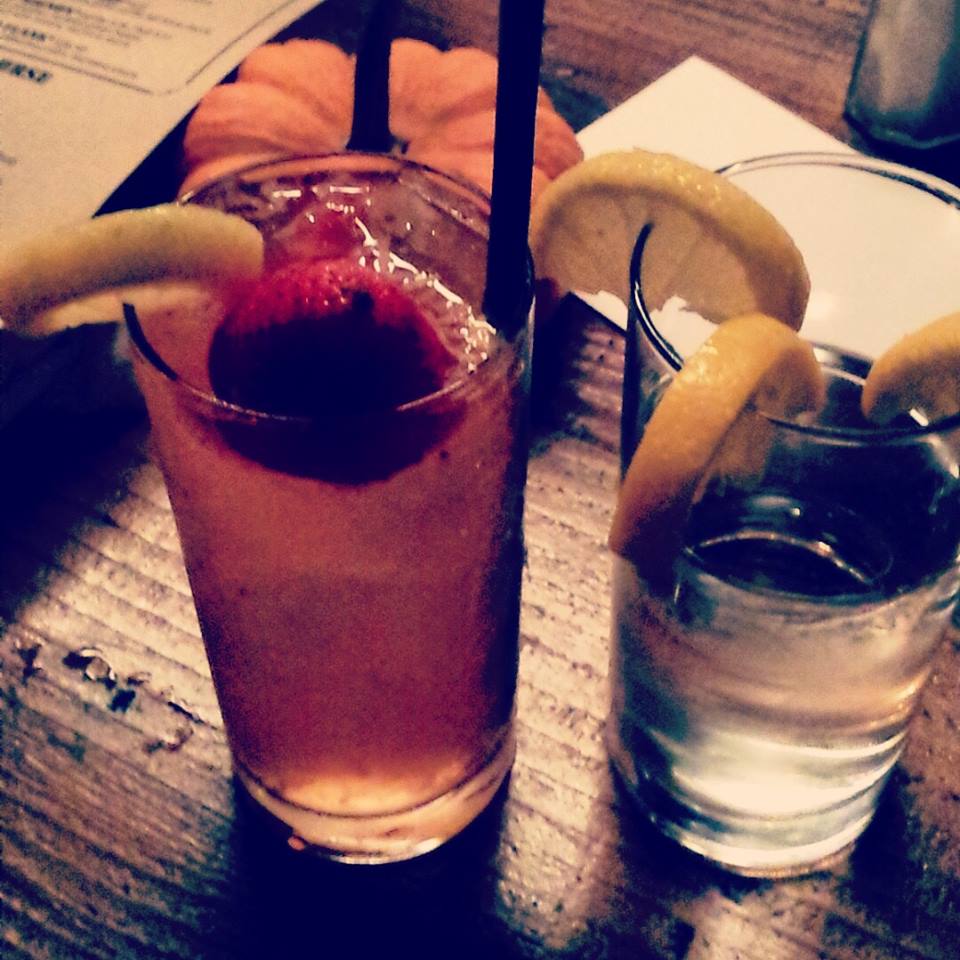 Is it Monday already? Where did the time go? I can’t believe I’ll be leaving for France in less than two days. This is my last weekend recap in the Carolinas for a while. The cool part is that you’ll get to follow my journey on a French blog. I will post on here every now and then, but my main travels will be on Lucie’s Blog, Voyages et Vagabondages. (Travels and Wanderings) If you haven’t had the chance to meet lucie yet, you can read all about her here. She’s so inspiring.

Back to my recap. I guess I should start with Thursday. 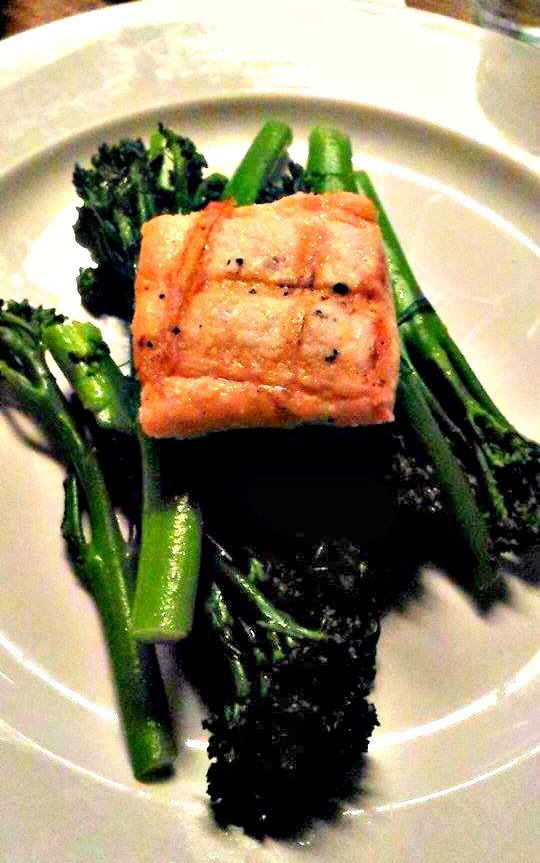 Thursday night, a group of us went to Nan & Byrons to have dinner and watch football. They have a really unique menu. When you go to restaurants, you normal see the same ole stuff, but not here. They have deviled eggs on the appetizer menu! I’ve never seen that before. Instead of giving you bread and butter like most restaurants, they give you a savory popcorn basket.

I had their steak caesar salad last time, so this time I ordered the salmon and broccolini.

And the best thing on the menu? THE BROWNIE…OMG THE BROWNIE…If I had to choose one dessert to have for the rest of my life, it would be their brownie dish. I don’t know how they do it. It’s crispy on the outside, warm and moist in the inside, it’s not overly sweet, but it’s sweet! They top the warm brownie with coffee ice cream and a chocolate chili sauce. I don’t even know what chocolate chili sauce is and I’m in love with it. If you’re ever in Charlotte, go to Nan and Byrons and order the chocolate brownie! I’ve had this brownie twice and have yet to capture a picture of it because we eat it so fast! 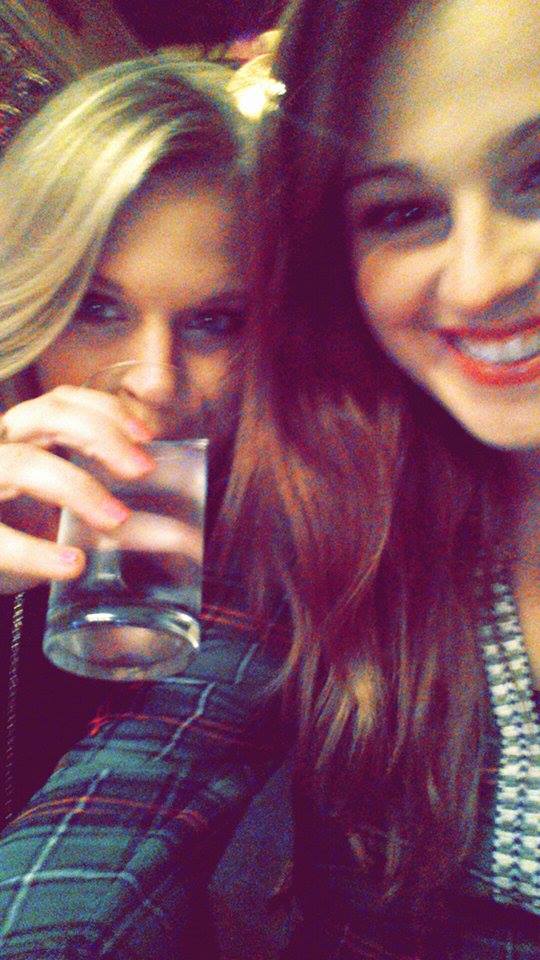 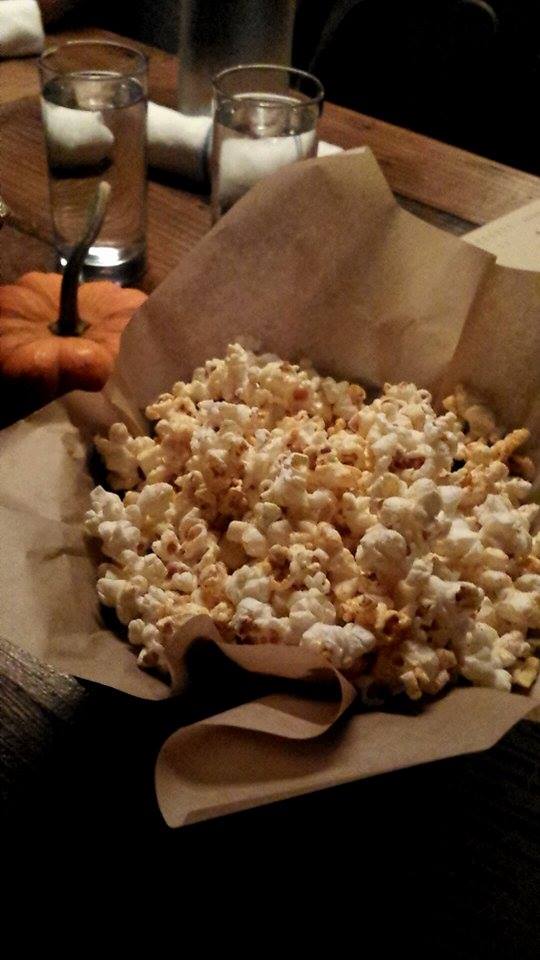 After dinner we hung out and watched football. 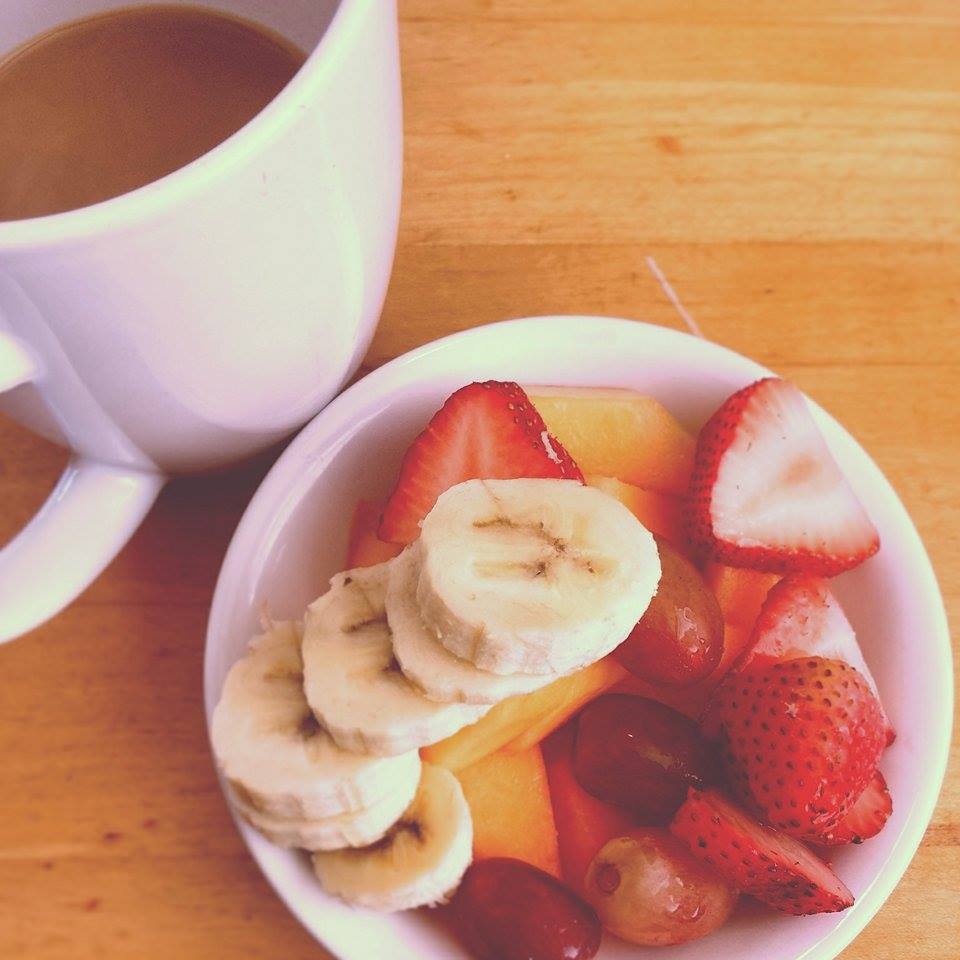 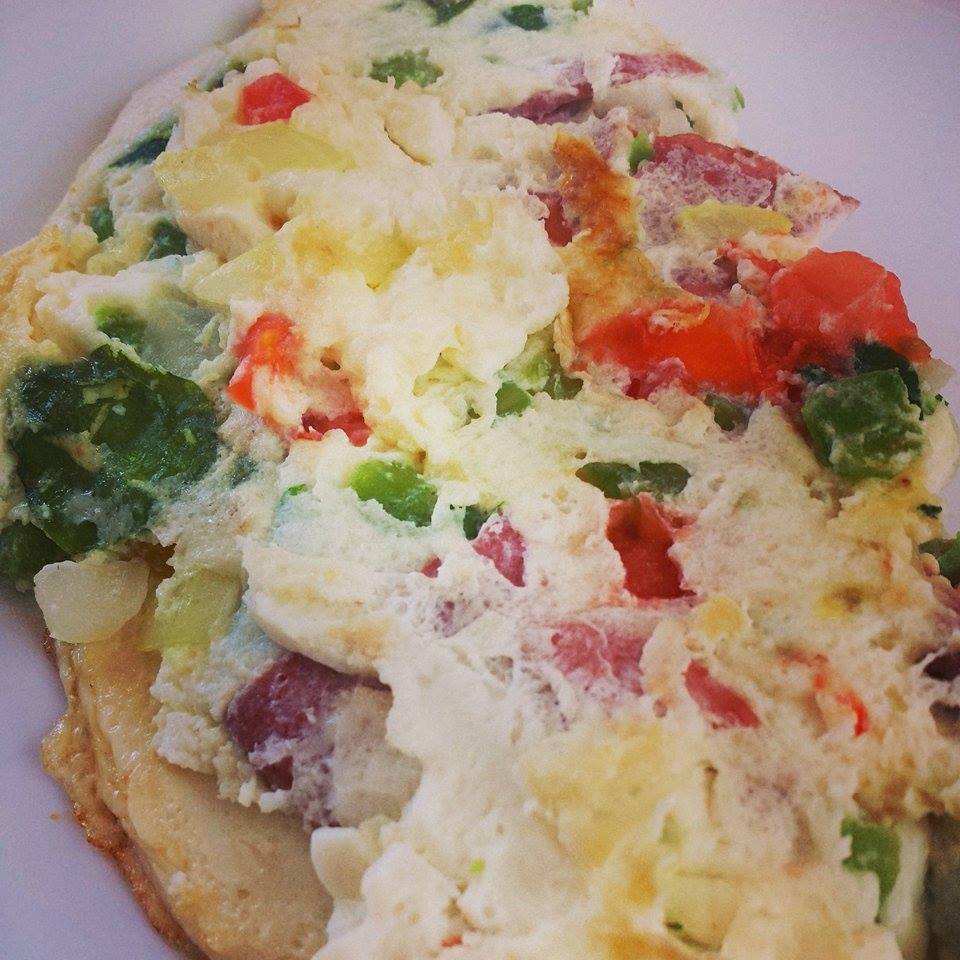 I had a lot to do Friday to get ready for the France trip. Emilee had the day off and so she decided she’d hop along for the day’s adventure. First? STACKS! Obviously. I said I’d get something different the next time I went and I KIND OF DID THAT…KIND OF!

Instead of ordering the garden omelet, I did a build your own. I’m making improvements. I get so routine-ish and hate breaking up with my usual orders. 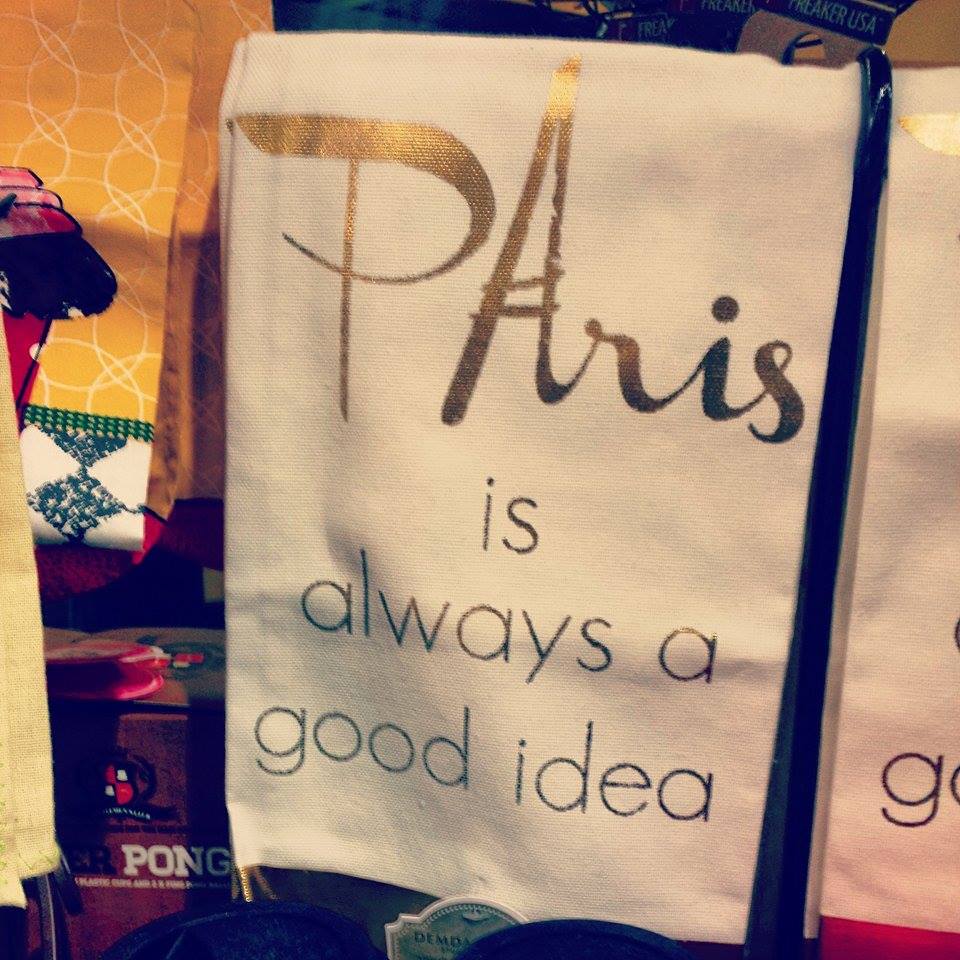 Have you ever had a really good shopping day? I have hit or miss shopping days. Friday was on point! Everything fit, the sales were great, and I got just about everything I needed for France! Plus, if you haven’t noticed “FRANCE” is in here in the states. All of the shirts, accessories, and style have a lot of France in them. I’ll post some of the outfits I got in my “packing for France” post.

Almost every single store I went into had France shirts. I thought it was pretty cool. 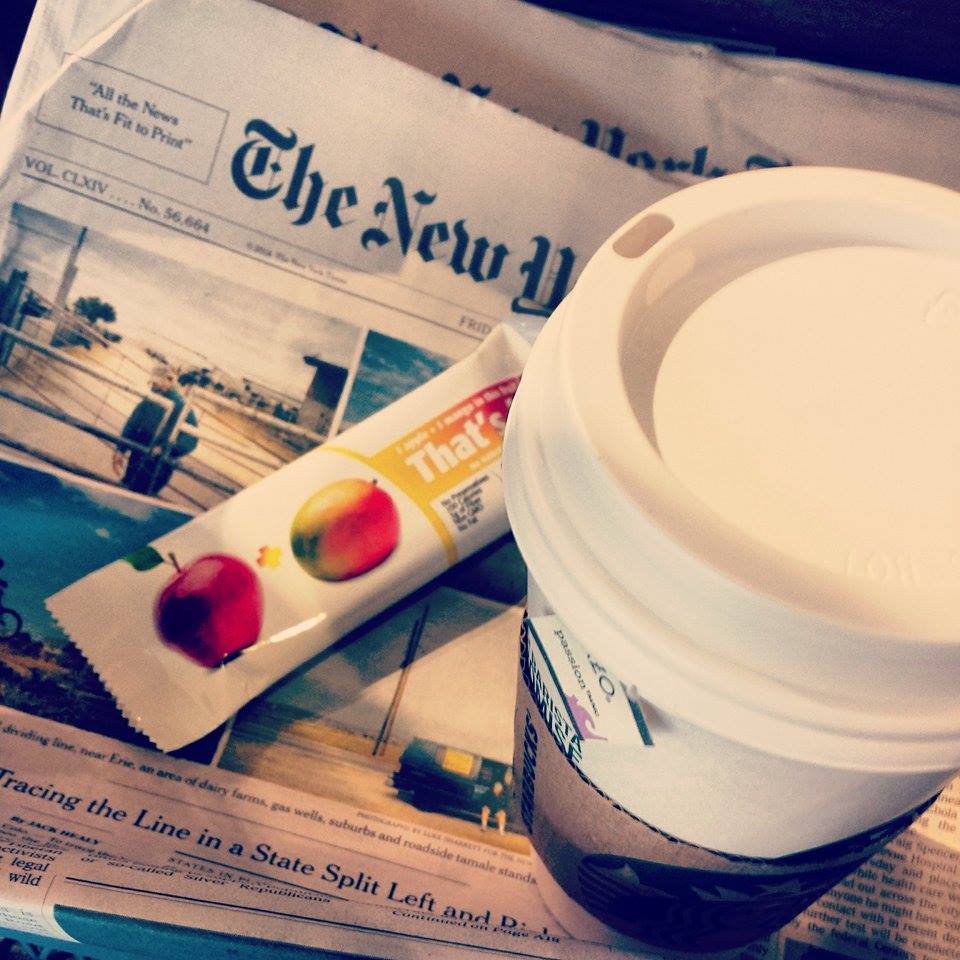 After shopping for hours, we stopped at Starbucks for some pick-me ups. I had a That’s It bar. I love those because they have two ingredients and THAT’S IT! I had the apple mango one. I also had a passion fruit tea. That’s my go-to for tea at Starbucks.

After shopping, I was zonked. I walked the dog and then called it a night! 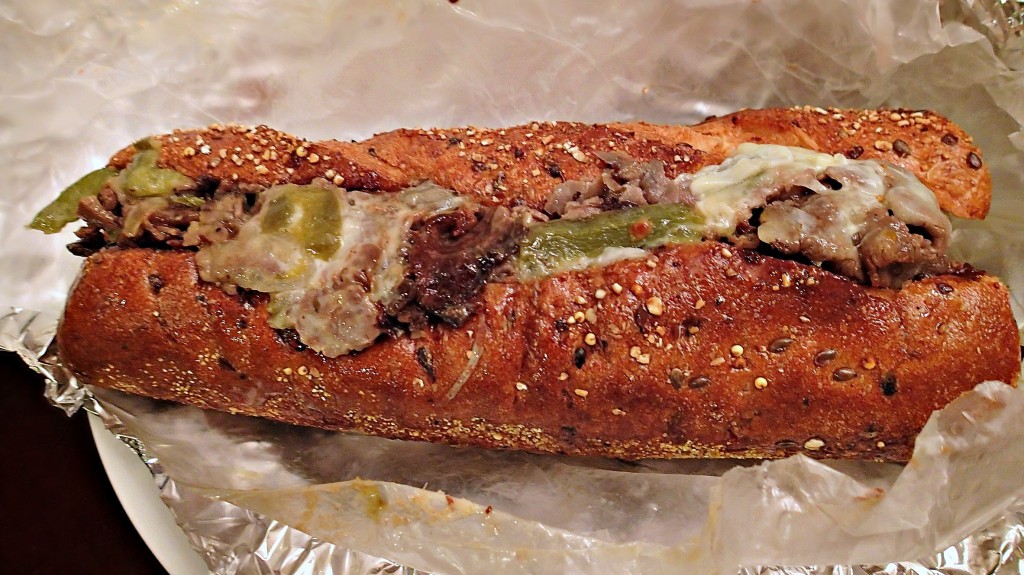 I woke up early on Saturday and grocery shopped at Trader Joe’s and then spent Saturday with the girls. We watched scary movies all day. Saturday night, I went over to carve pumpkins and sit by the fire. 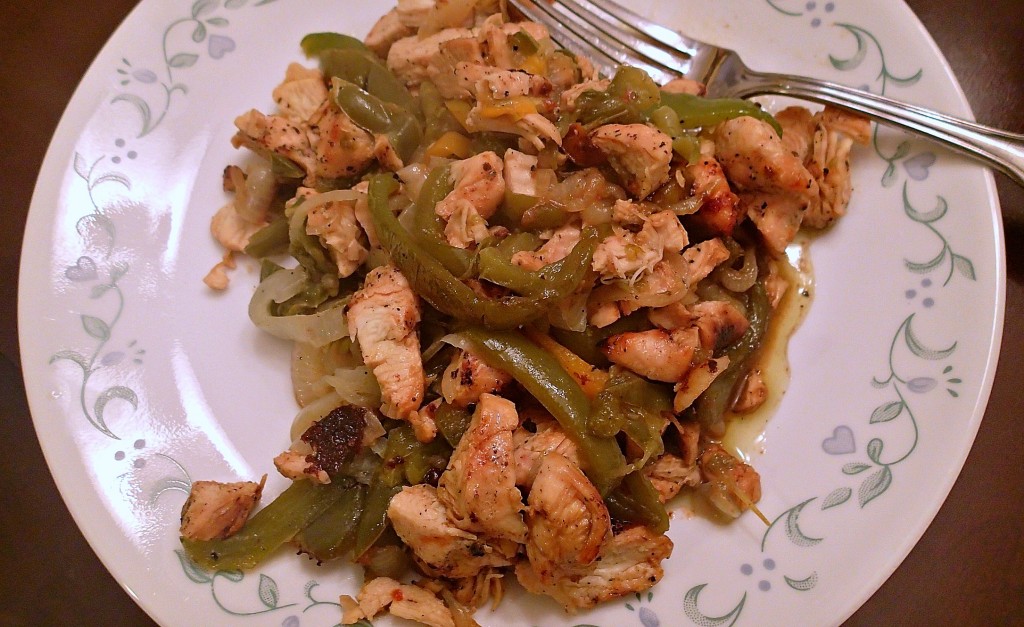 He grilled chicken outside on the girl and then cooked it up with some oils, peppers, and onions. I don’t know what kind of seasonings he used, but it was heavenly! He said he usually puts the sautéed onions and peppers in an omelet the next day. That’s a brilliant idea. 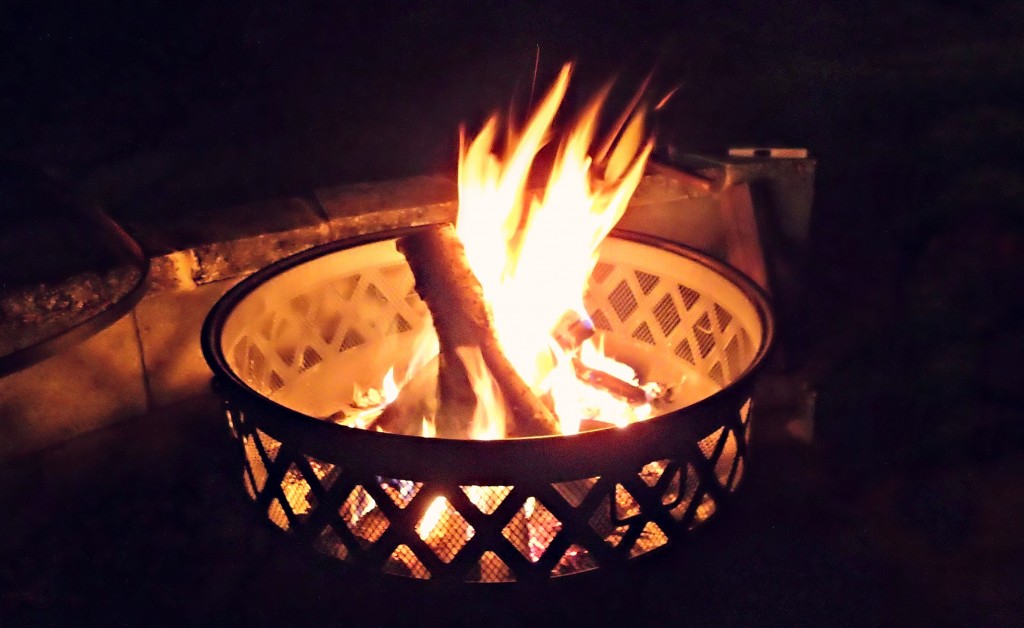 After dinner we sat around the fire and roasted marshmallows. We never got around to carving the pumpkins because we enjoyed talking. Hopefully we’ll do them sometime today or tomorrow before I leave. The best part of living in the south is that you can sit outside without freezing your butt off, but it’s still chilly which makes it feel like fall. 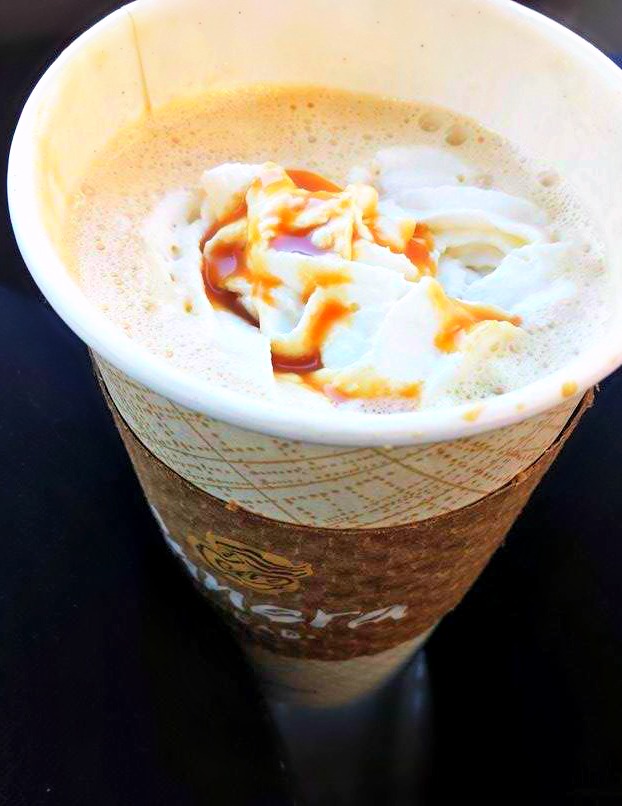 I woke up early Sunday morning because the Lions were playing in London. 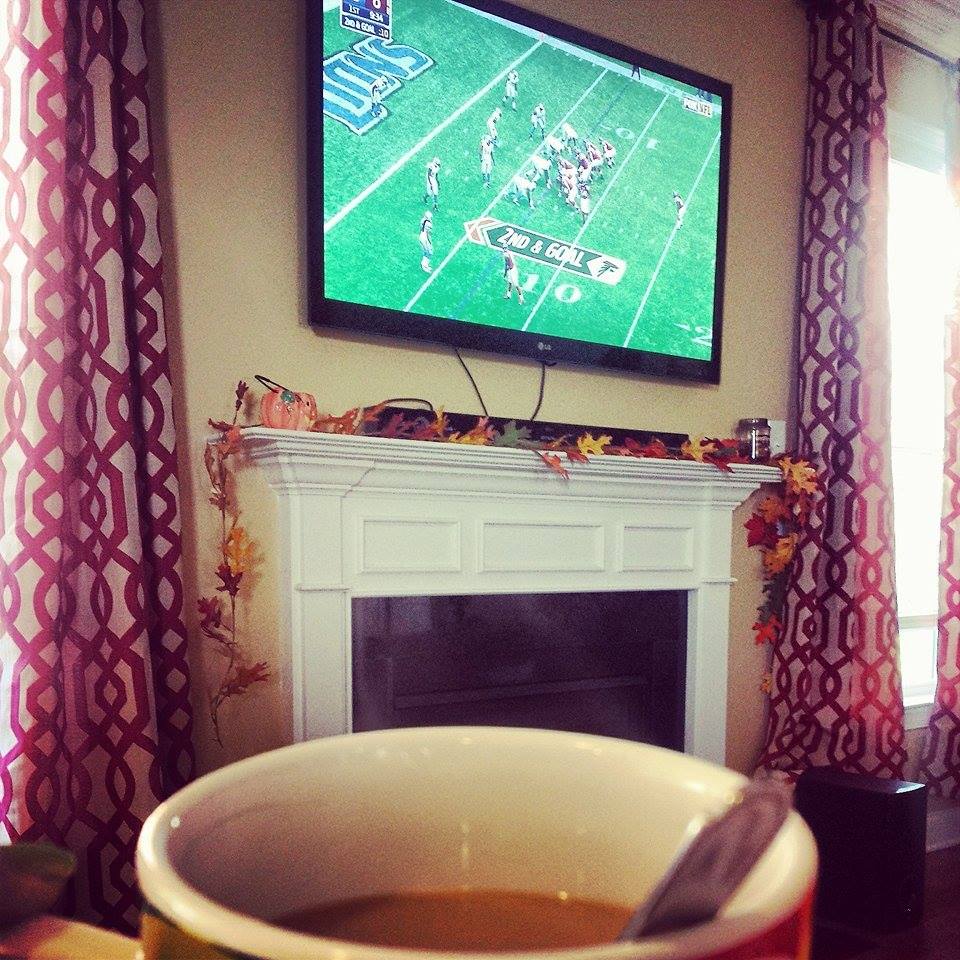 After watching football, we all went outside to play football in the yard. After that, I headed home and got ready for mass. We were going to go to the 8 am but missed it. After 5:30 mass, we went to Rippingtons for dinner and the Waxhaw Creamery for dessert. I ordered their maple walnut and it tasted like those little maple candies. Rippington’s has half-priced bottles of wine on Sundays so we all shared a bottle.

The night was perfect and it was a great way to end my last weekend in the States before I take off!