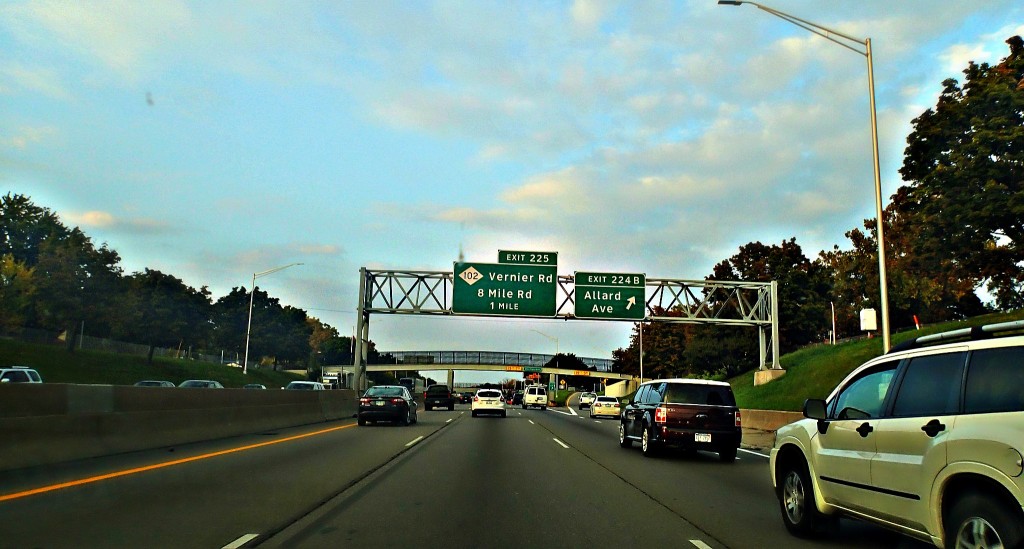 After checking into the hotel, we headed to Harrison Township, where I used to live. I have a favorite restaurant I used to go to all the time. I also love driving down Jefferson and viewing the lake and monster houses. 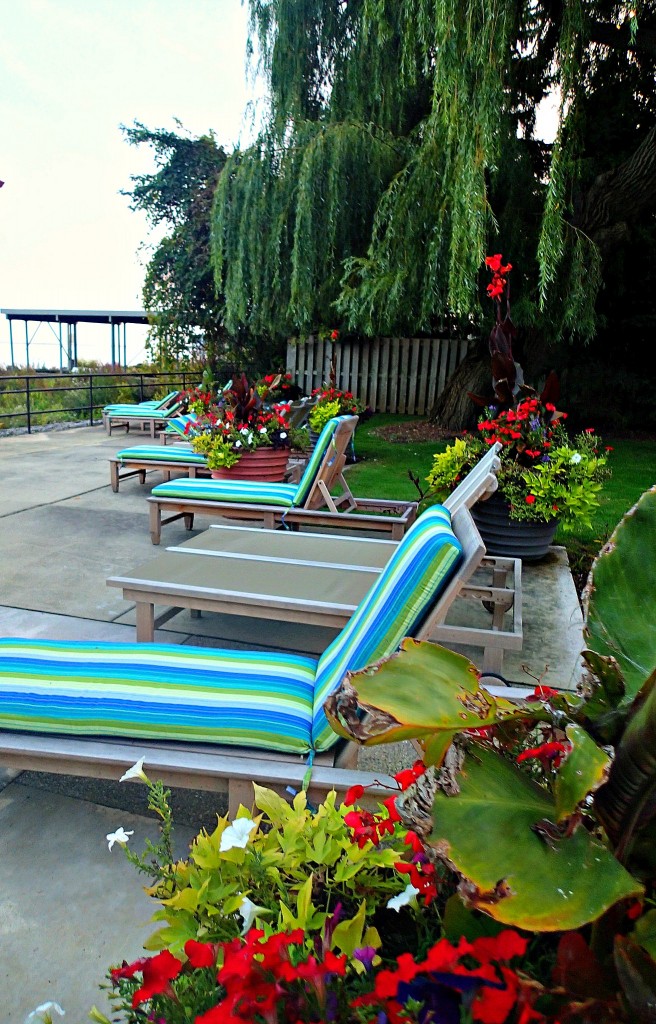 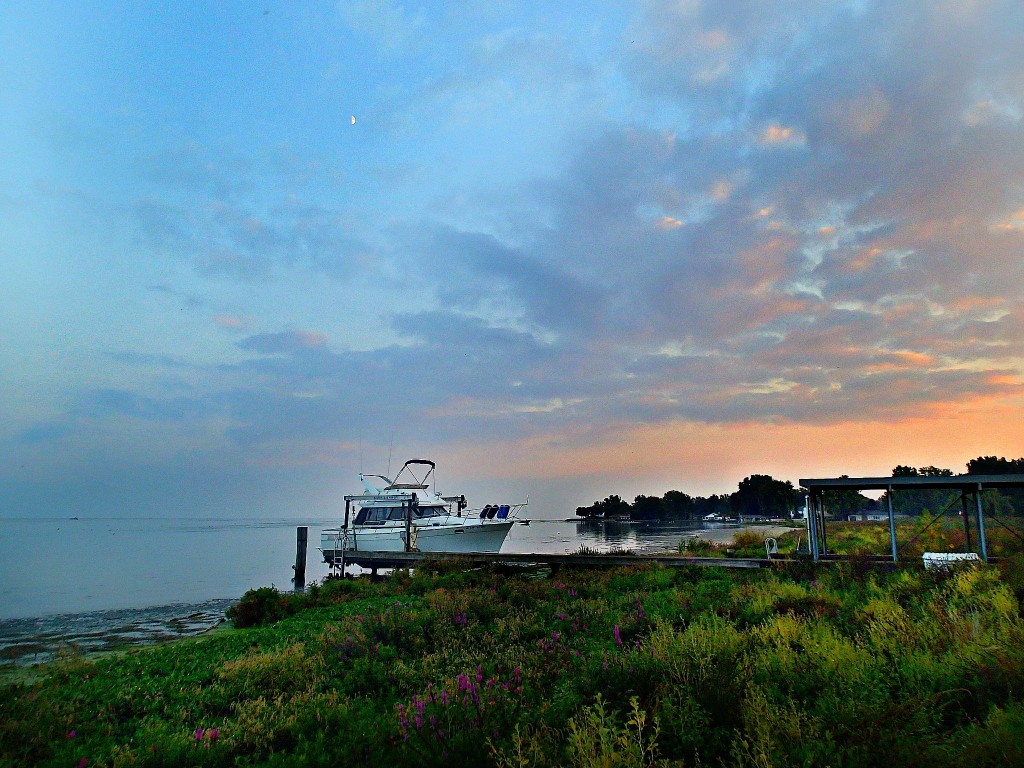 We stopped at my old place and watched the lake. It was so peaceful. I haven’t been to this spot since it was covered in a couple feet of snow. 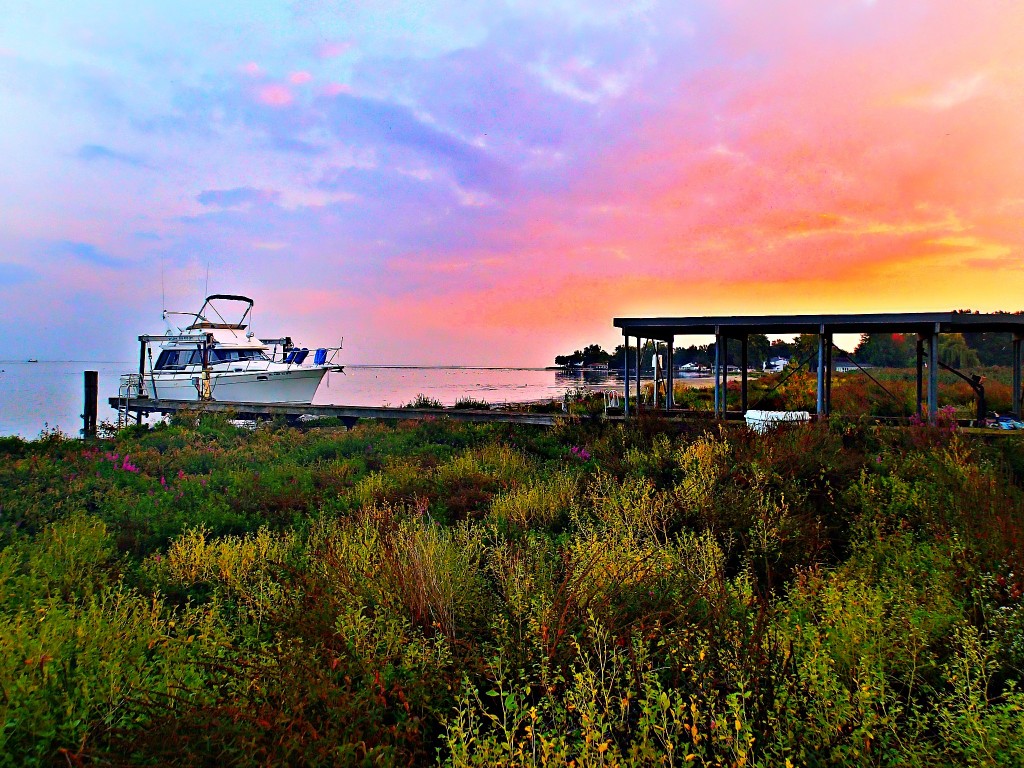 I used to wake every morning and have coffee by the water. 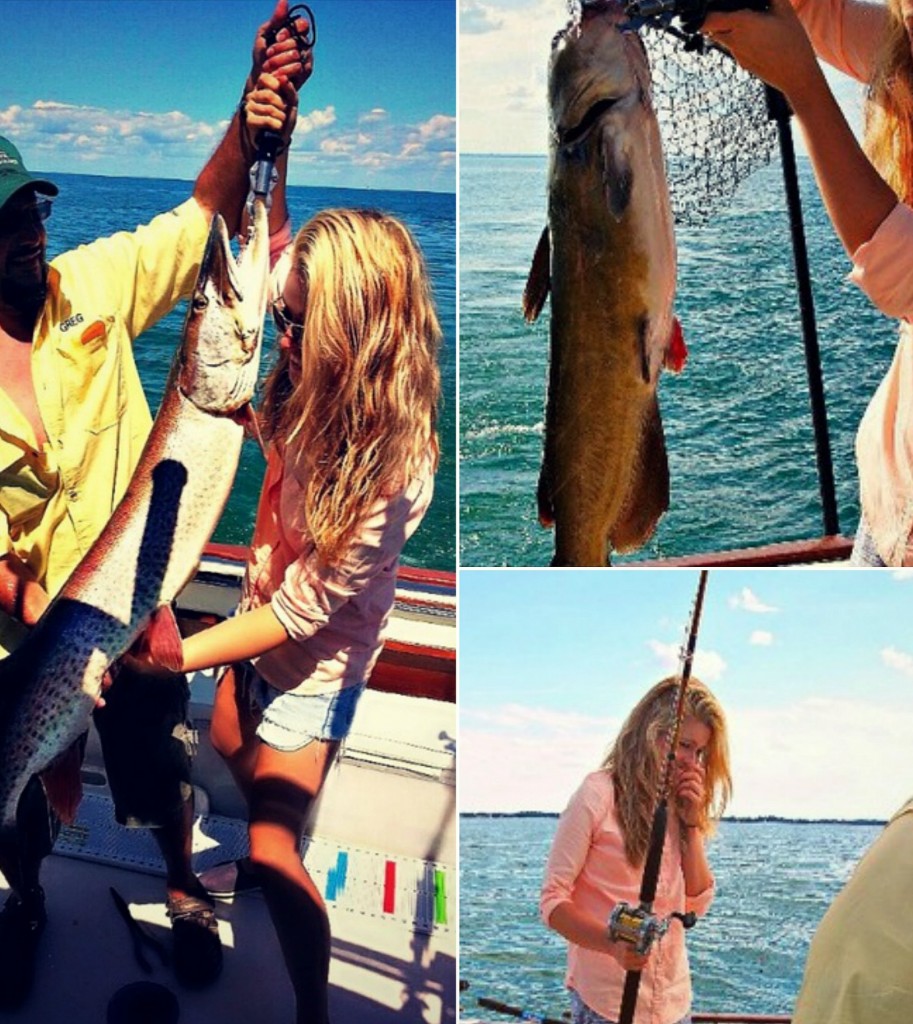 I also caught the biggest fish ever last summer! 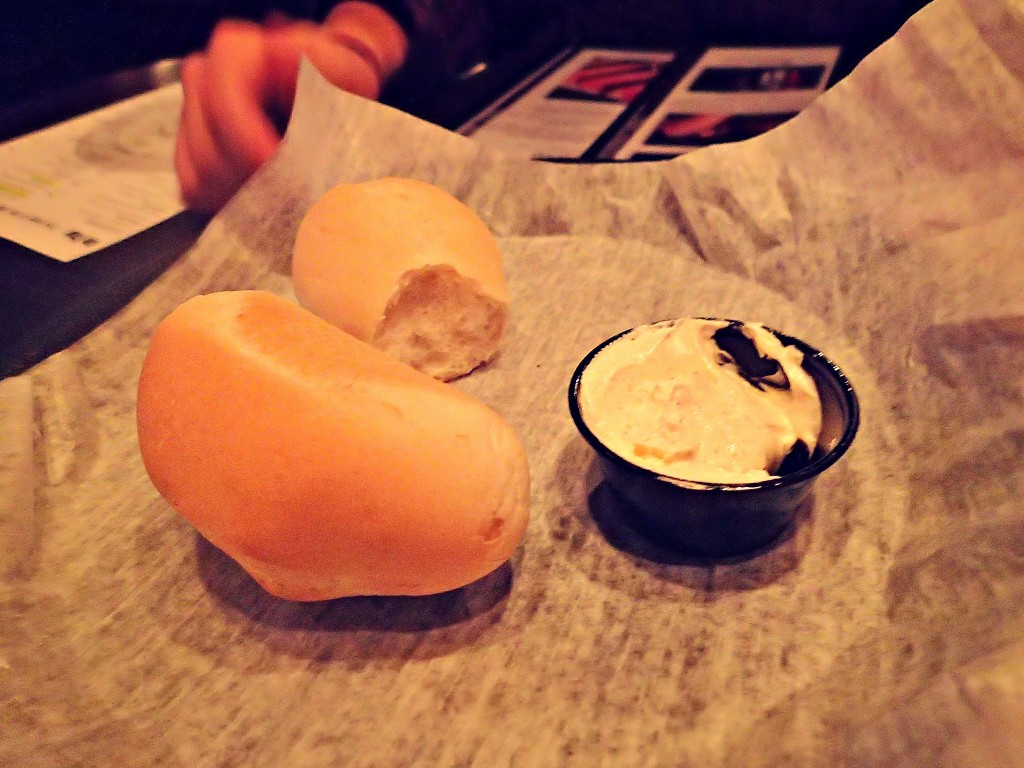 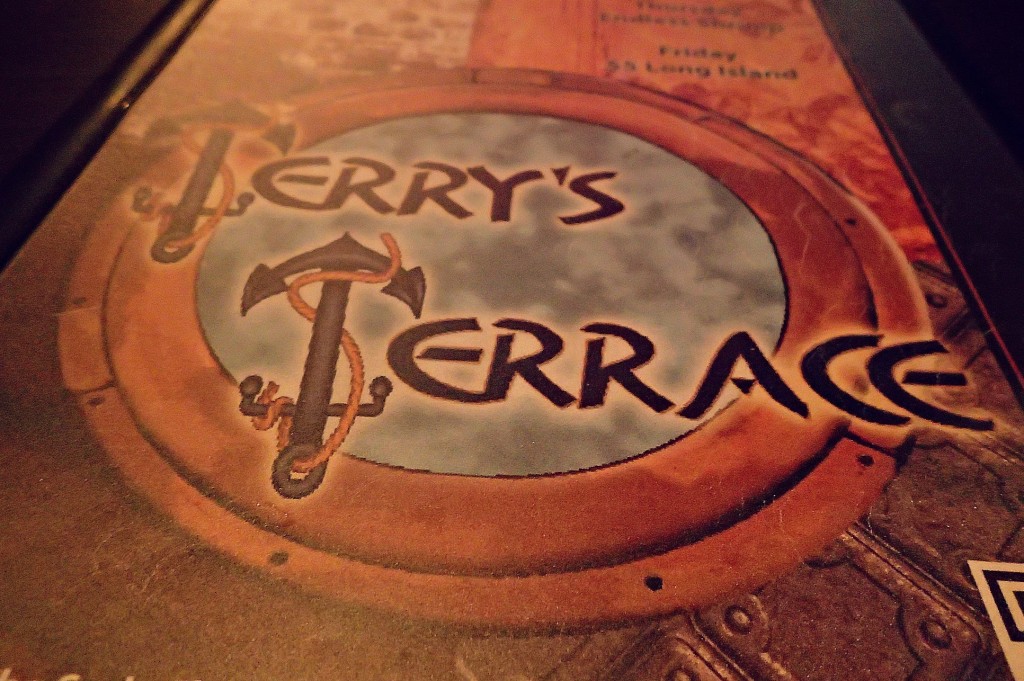 I used to go to Terry’s Terrace at least once a week when I lived in HT. I usually ordered the same thing, but occasionally would order out of the box. It was awesome to be back in my booth. I was excited to use my Terry’s Terrace card. I almost threw it out thinking I’d never be back. 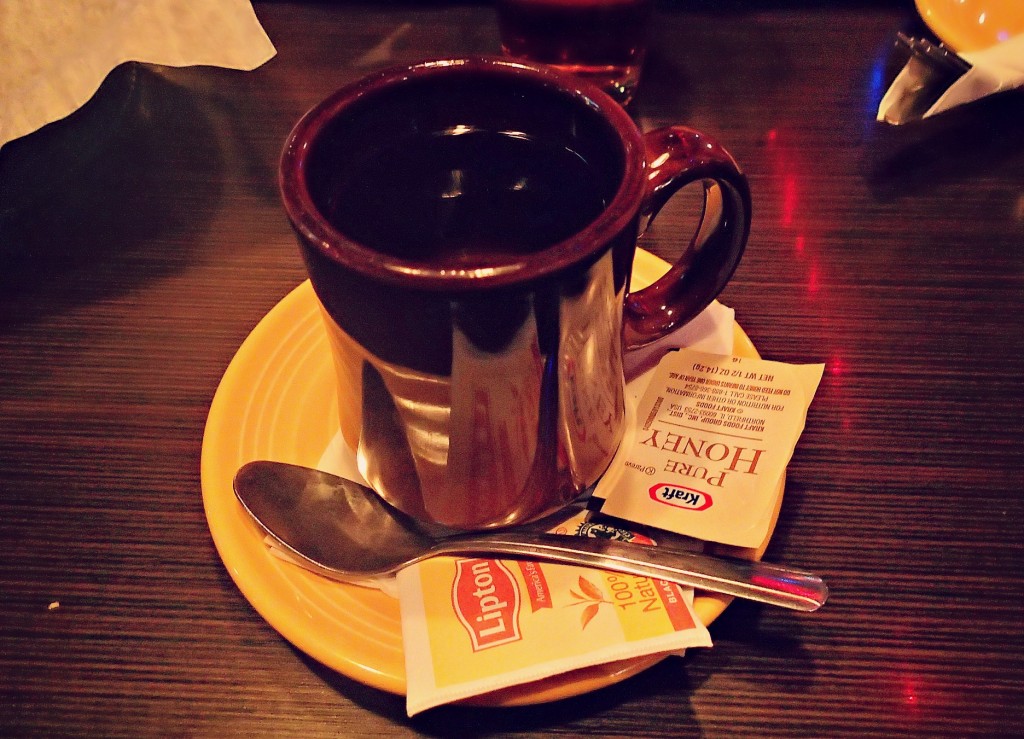 I was still trying to adjust to the colder weather, so I ordered some tea. This tea saved me from so many snow storms last year! I’m glad I won’t have to deal with that again. 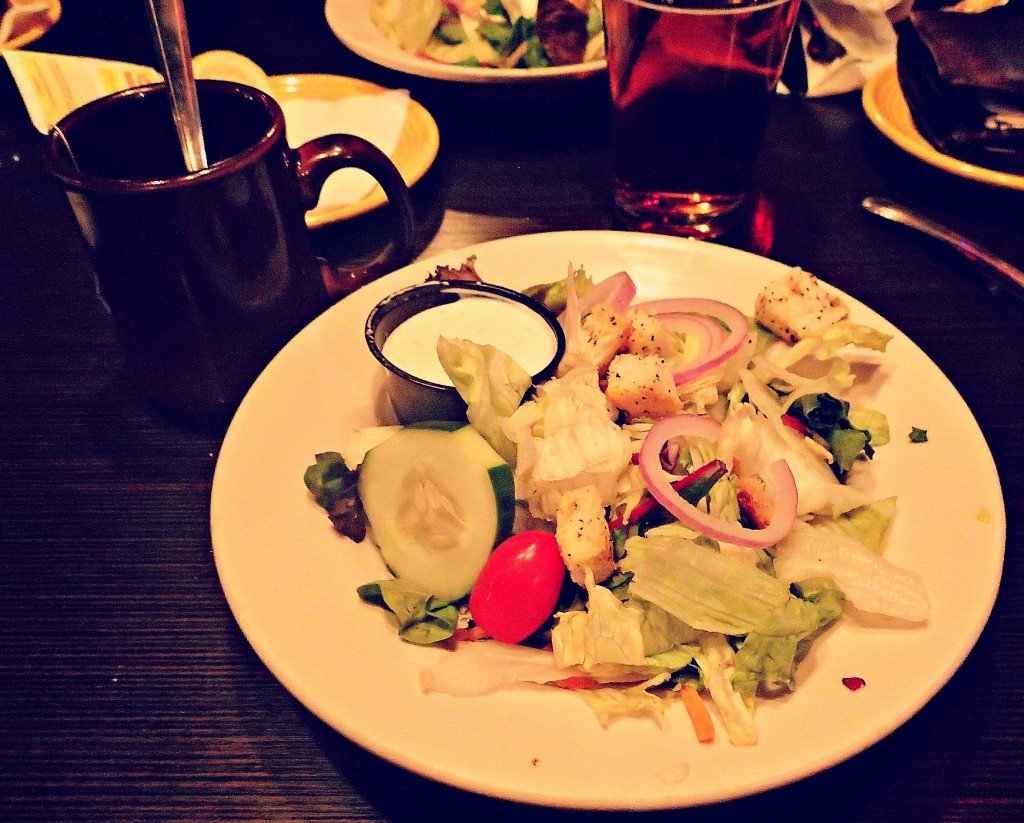 I started with a house salad and ranch on the side. I ate every bit of it up…minus that cherry tomato. 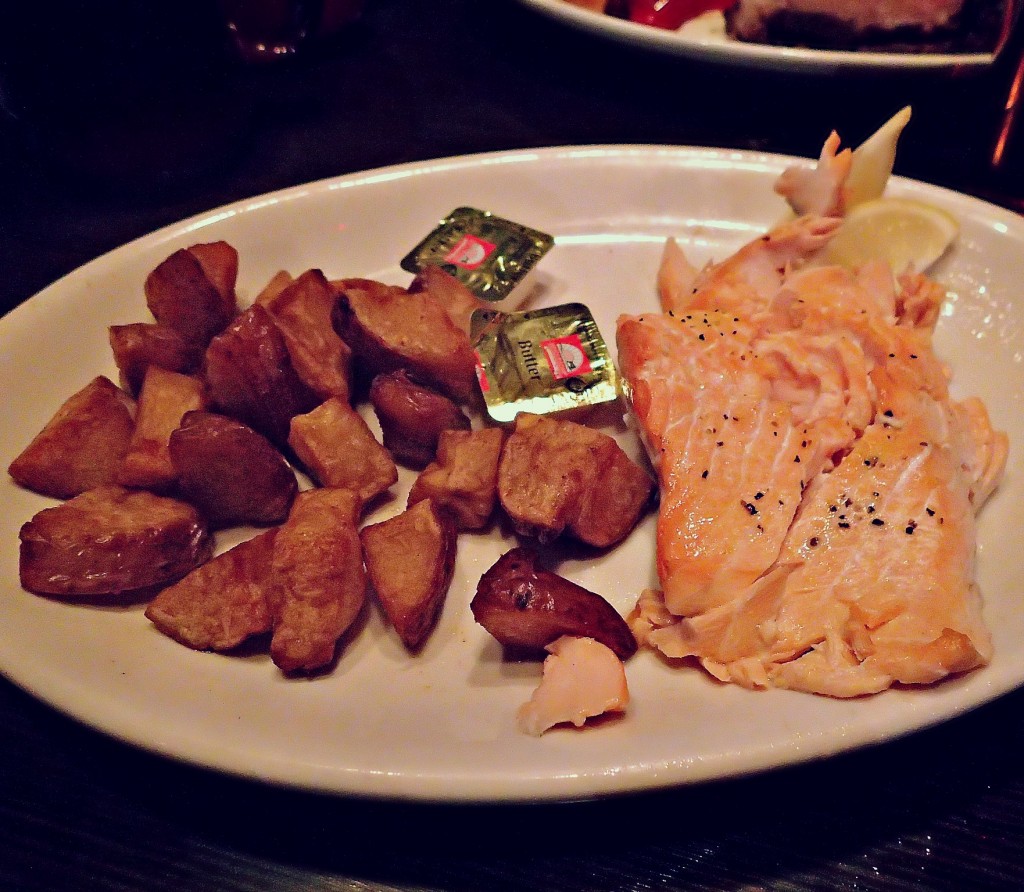 I ordered my usual, the pacific salmon with redskin potatoes. After lunch, we headed back to Detroit for some gambling fun! It was nice taking a trip down memory lane. 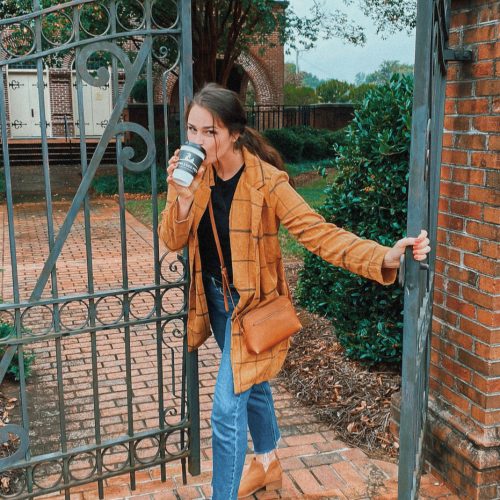 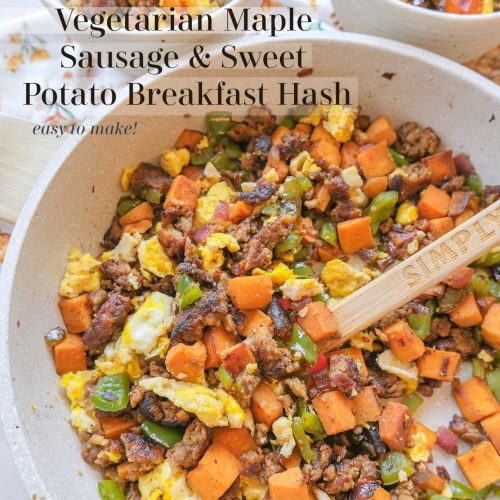 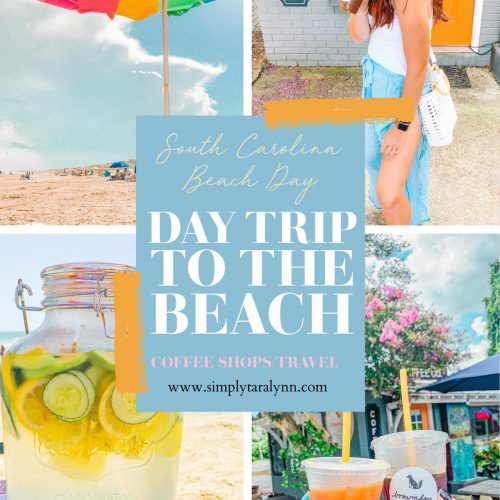