It’s that time of year again! Football season. Some of you could care less and some of you have been so excited! This time of year, I am ignored by my boyfriend and traded in for his fantasy football league. Can any of you relate? I like a couple things about this time of year. 1. Coming up with fun and healthy football recipes and 2. Watching the Iowa Hawkeyes play! Yesterday was the first day of college football! I whipped up some healthy game night treats for my boyfriend, Jeremy, to enjoy. He has been on the Paleo diet for a week now. It’s going good. The only problem is coming up with meals for him and meals for me. I usually cook the same side dish and make two different proteins. I am getting the hang of it, but it’s a lot of work! Here is the recipe for the potato skins!

1. Preheat oven to 400 degrees.
2. Steam baked potatoes in the microwave for about seven minutes. Take out and slice. Steam slices in the microwave for five minutes. (or until potato is soft.)
3. Scoop out most of the insides of the potatoes. Keep the extra potato for other recipes.
4. Melt coconut oil and spread on the top and bottom of potato skins.
5. Sprinkle seasonings on top of potato skins.
6. Top with bell pepper and bacon.
7. Drizzle honey on top of bell pepper and bacon.
8. Bake for 24 minutes.

PB2 & Celery!
Grandma made it to the Vatican! 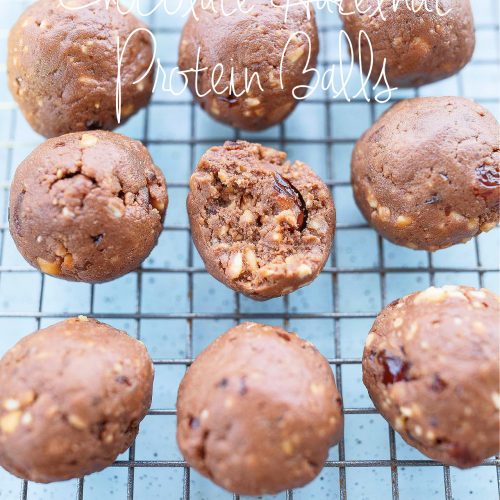 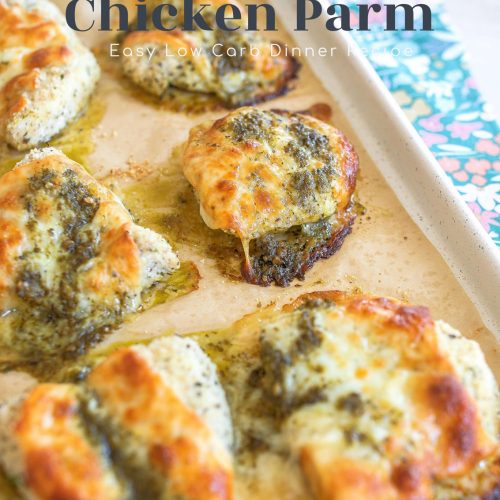 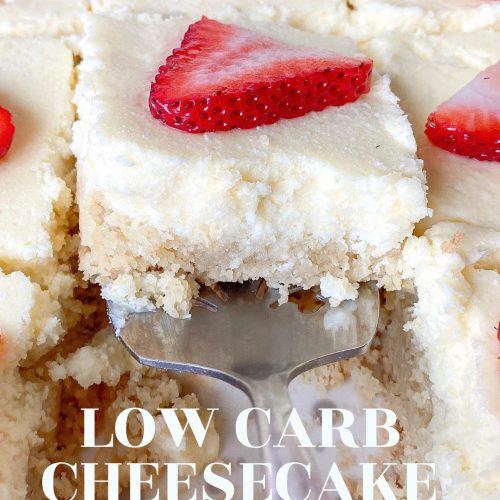