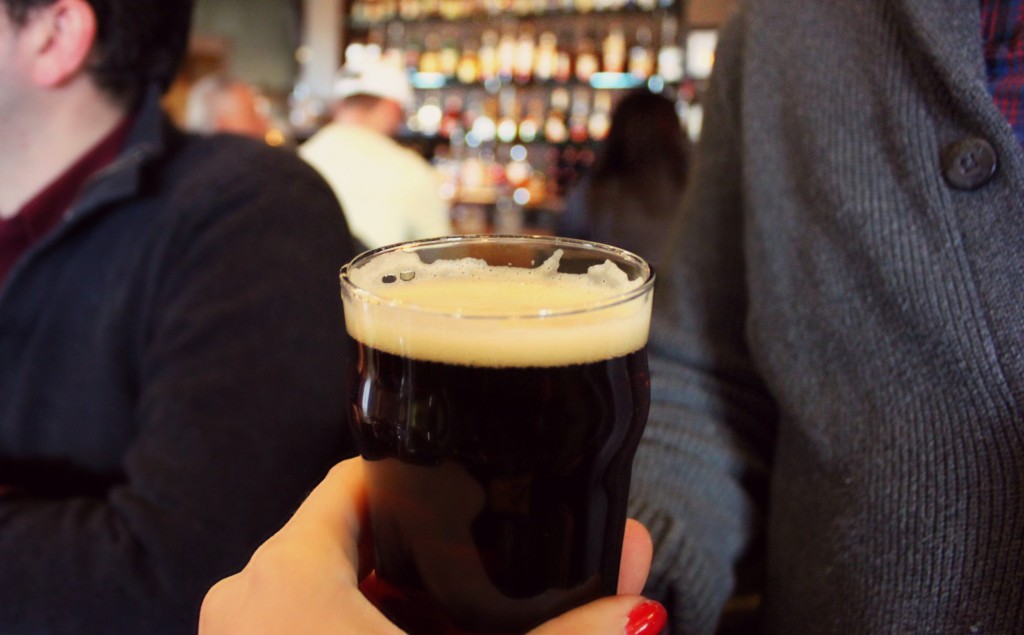 I’ve had 24 birthdays so far and I can honestly say this was the best birthday I have ever had. I’m still on a birthday high from the weekend. Everything was magical, my stomach still hurts from laughing, and memories that will last forever were made.

Saturday morning, I met up with his family at the Biltmore in Asheville, NC. We stopped at the hotel to drop off our bags and check in. We decided to stop and get lunch before the tour at Cedric’s Tavern.

Cedric’s Tavern is named after the Vanderbilt’s dog. The restaurant is very cozy and warm. It has photos of Cedric all over the walls and statues out in the front. According to Joe and Nick, they had good beer. I’m not a huge brewed beer person, but if you are; Asheville is where you need to be. 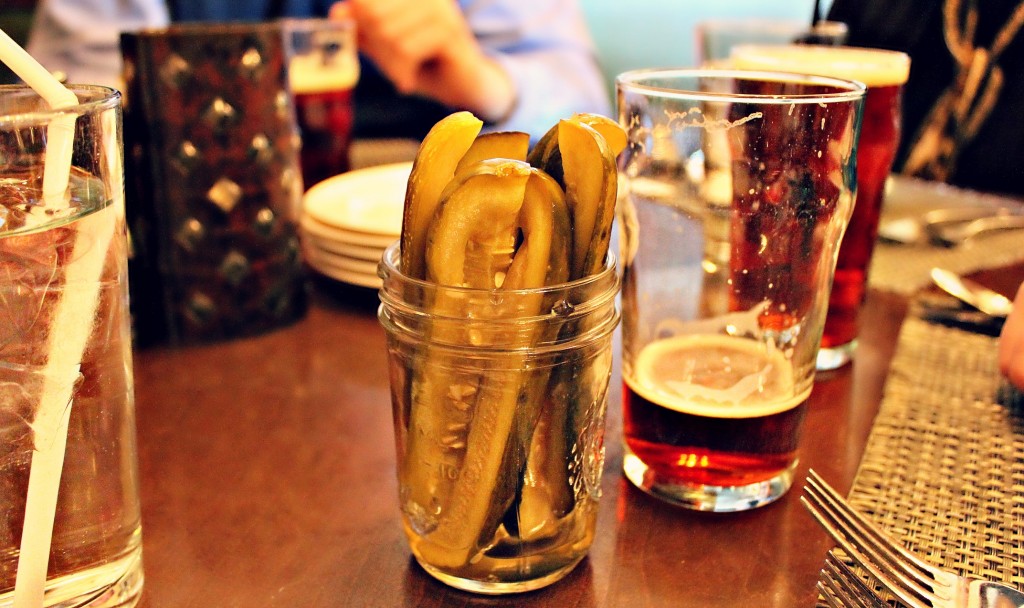 The tavern makes their own sweet pickles and they’re delicious. I don’t usually like sweet pickles, but I ate like three of these. 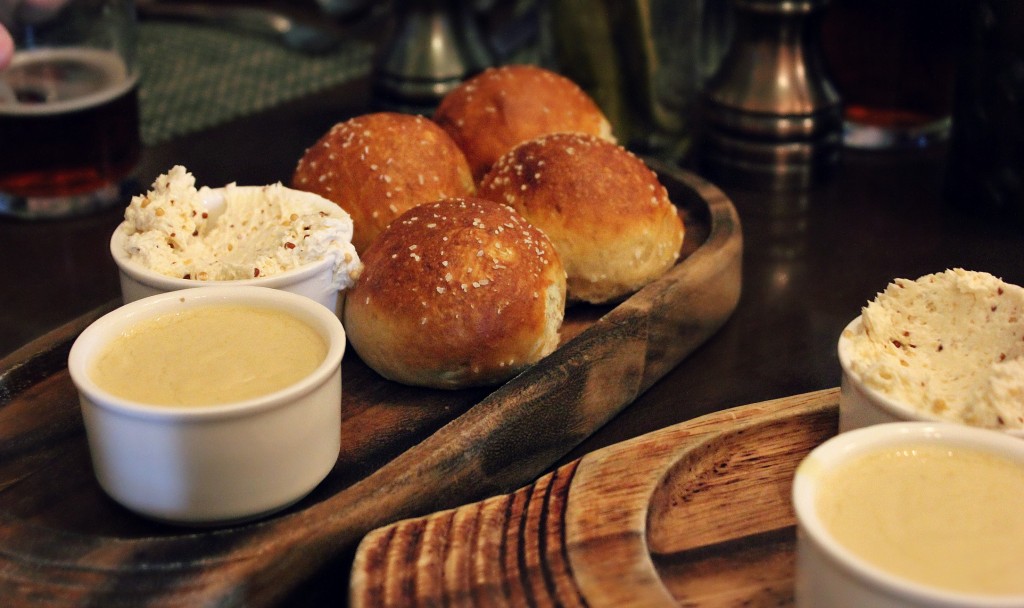 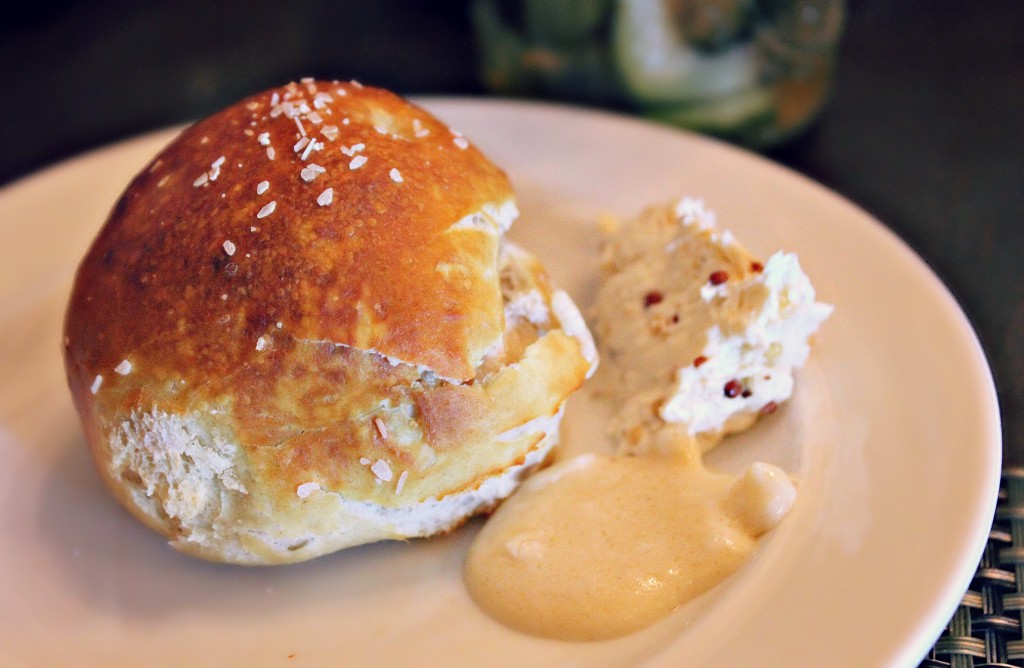 I could have easily eaten the whole tray. 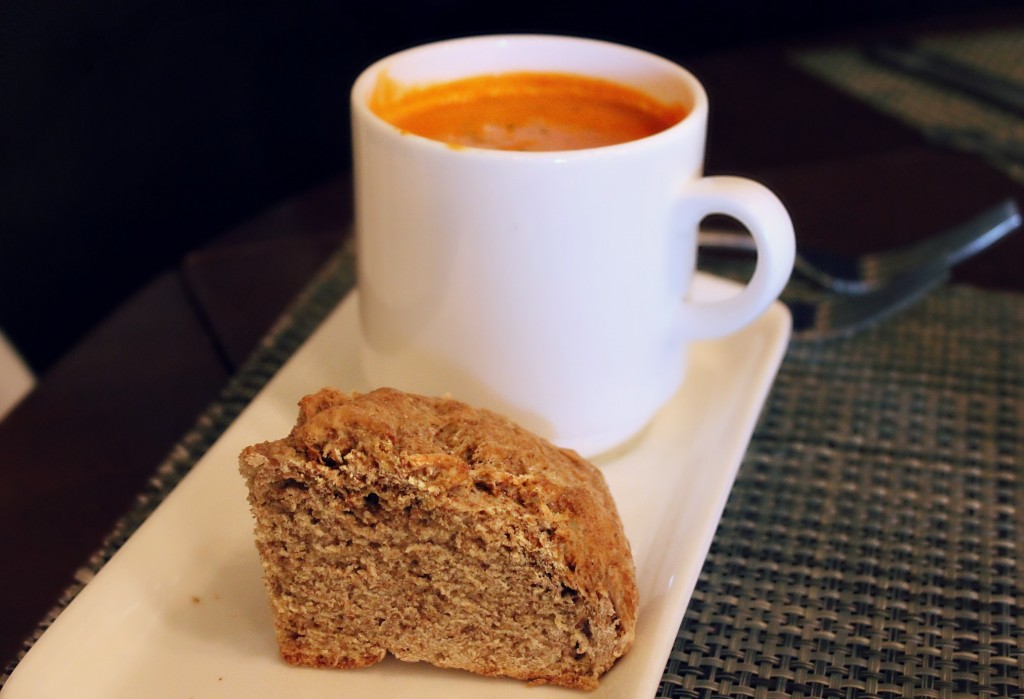 Nick’s little brother, Dominic, ordered the tomato bisque as a starter. We all passed it around and shared it. It definitely went up on my “best tomato bisque” chart. It tasted like vodka sauce. 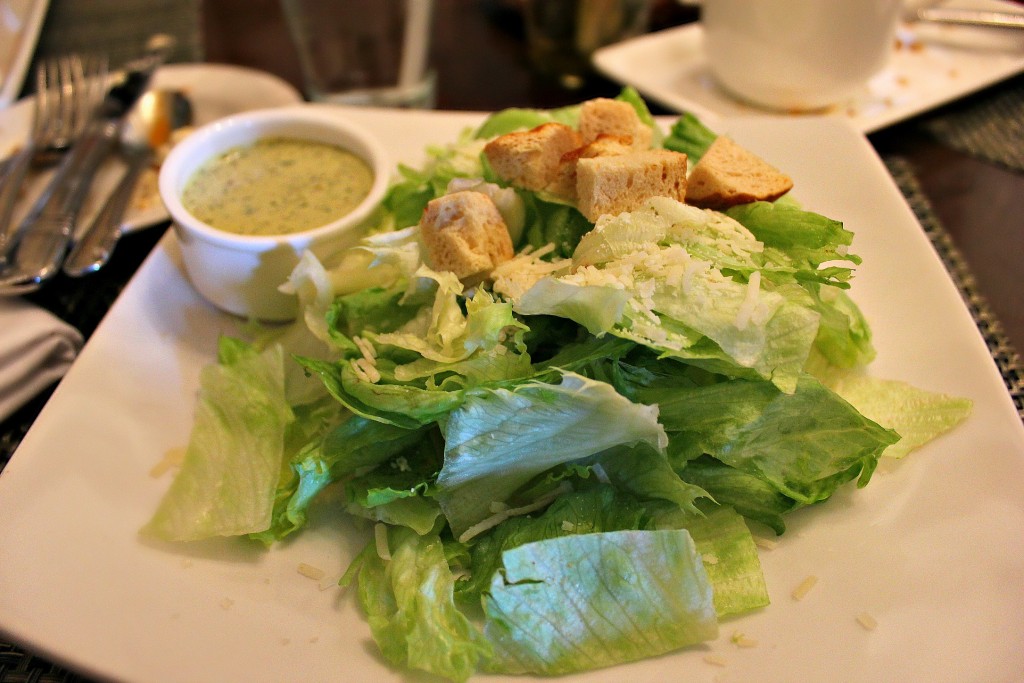 I had a lot of room to preserve for wine and dinner, so I ordered a caesar salad. 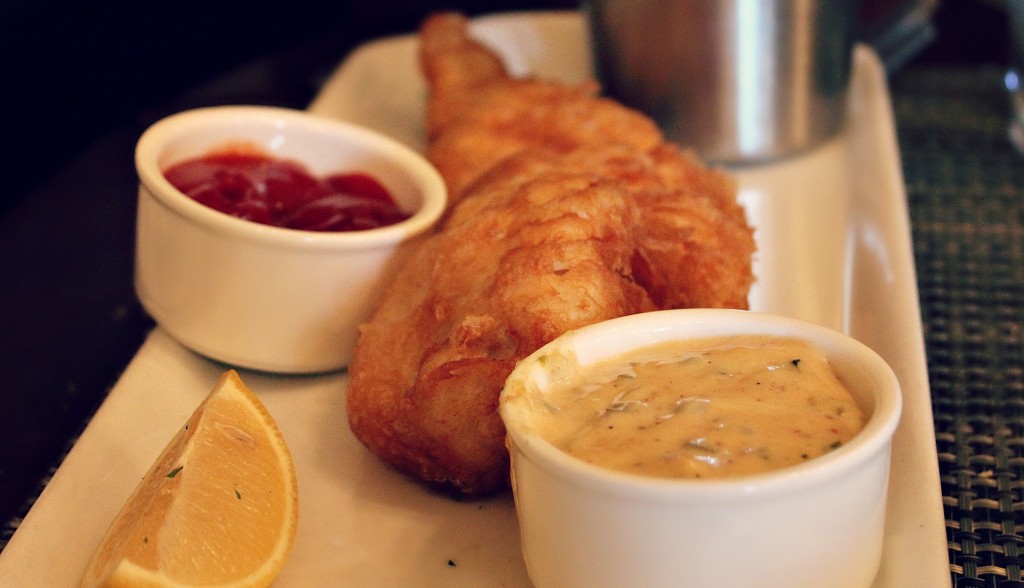 Dominic and Ralph ordered the fish n chips. We are a very “taste this, taste that” kind of group and so I had a bite. It was the first time trying “fish and chips” from a restaurant and it was awesome! I might have to order that sometime. 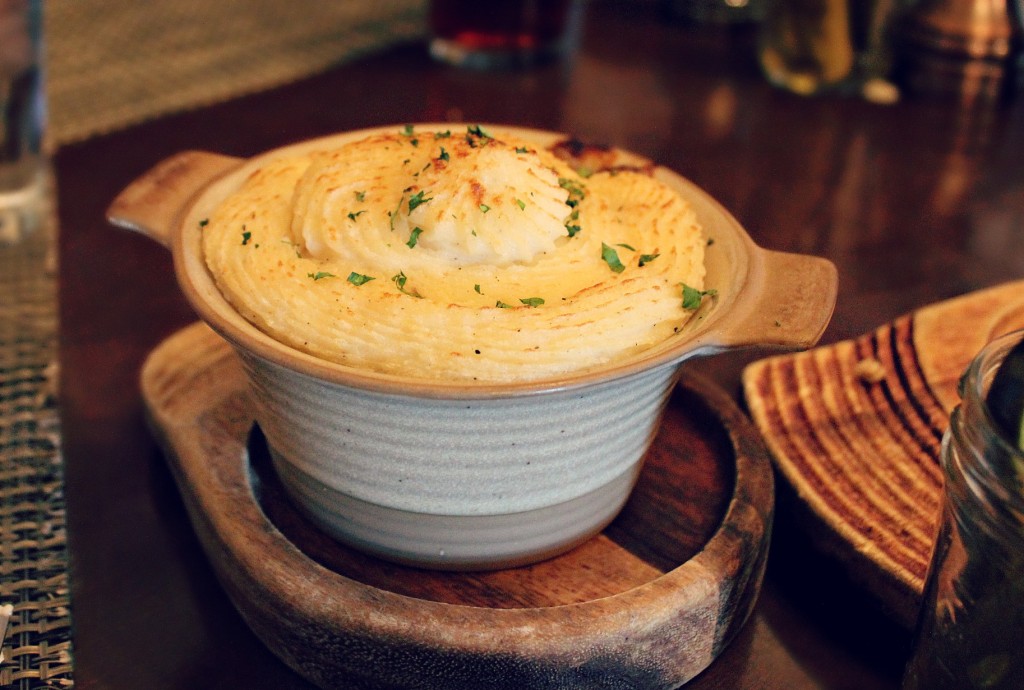 Joe ordered the Shepherd’s pie and I loved the way they displayed it! How cute is that? 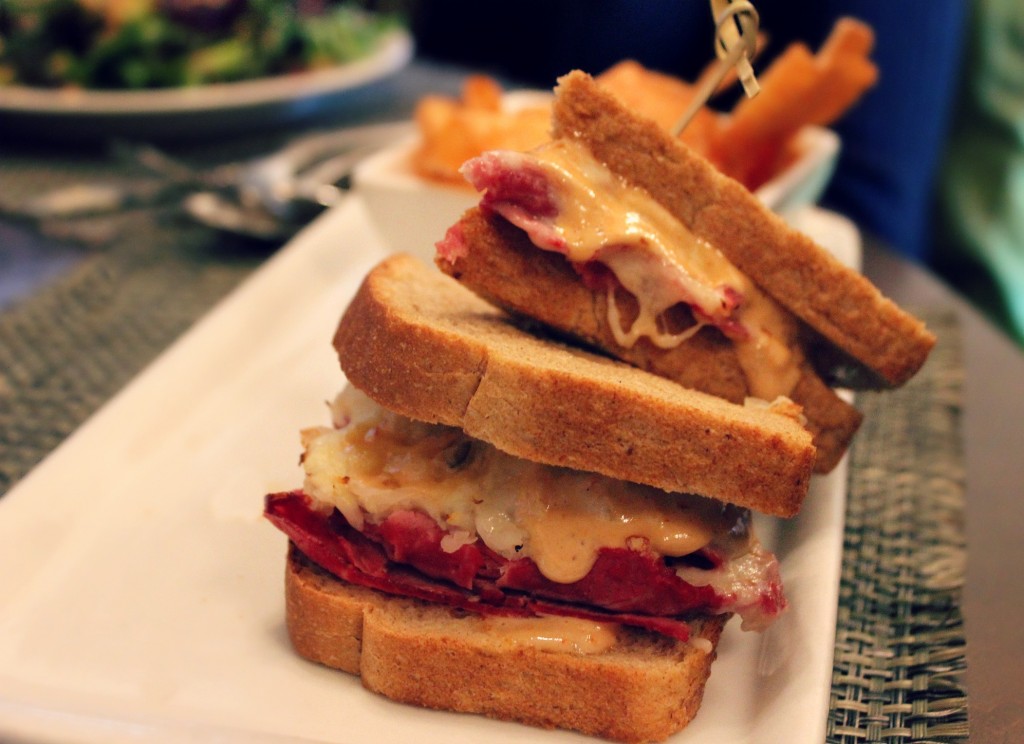 Nick couldn’t decide between the hot turkey sandwich and the shepherd’s pie, so he ordered the Ruben. I’m not a pastrami person, so I skipped out on trying that one. 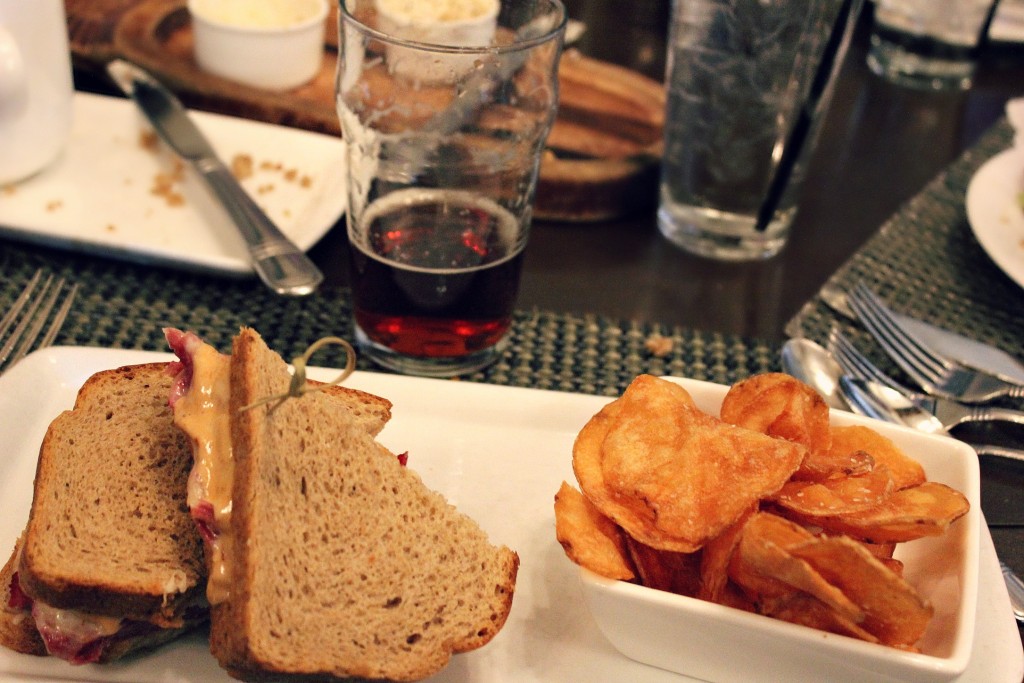 But, I did try the homemade chips and they were fantastic! 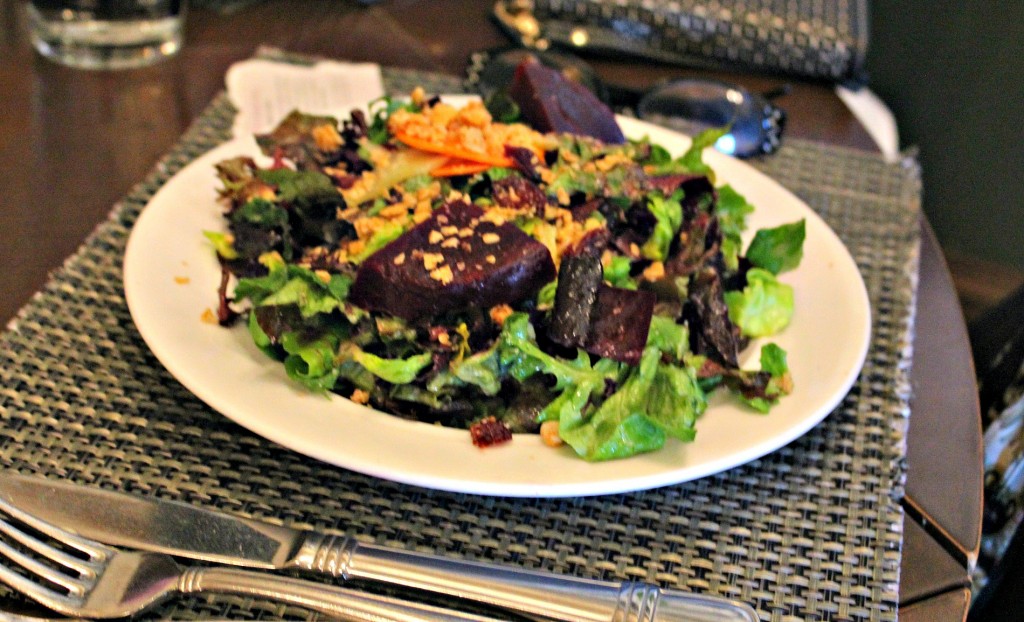 Phyllis was on the same page as me…she was saving up for some wine tasting! She ordered the beet salad.

We had so much fun sitting around chatting at Cedric’s and the food was incredible. If you’re ever at the Biltmore, make sure you have lunch or dinner there! 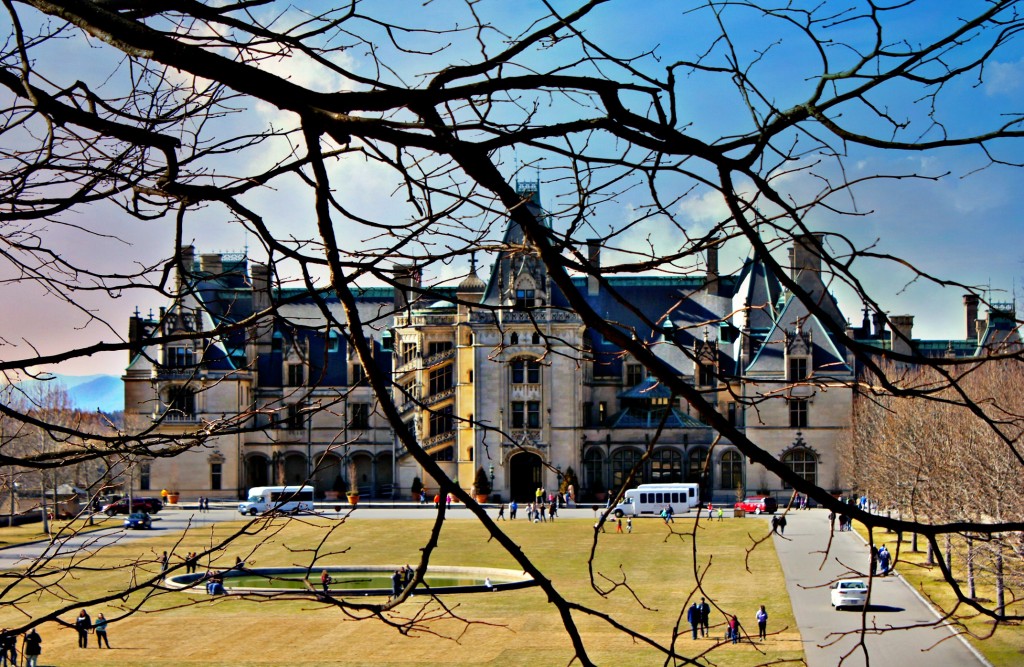 After Cedric’s, we headed to the Biltmore for the Tour! 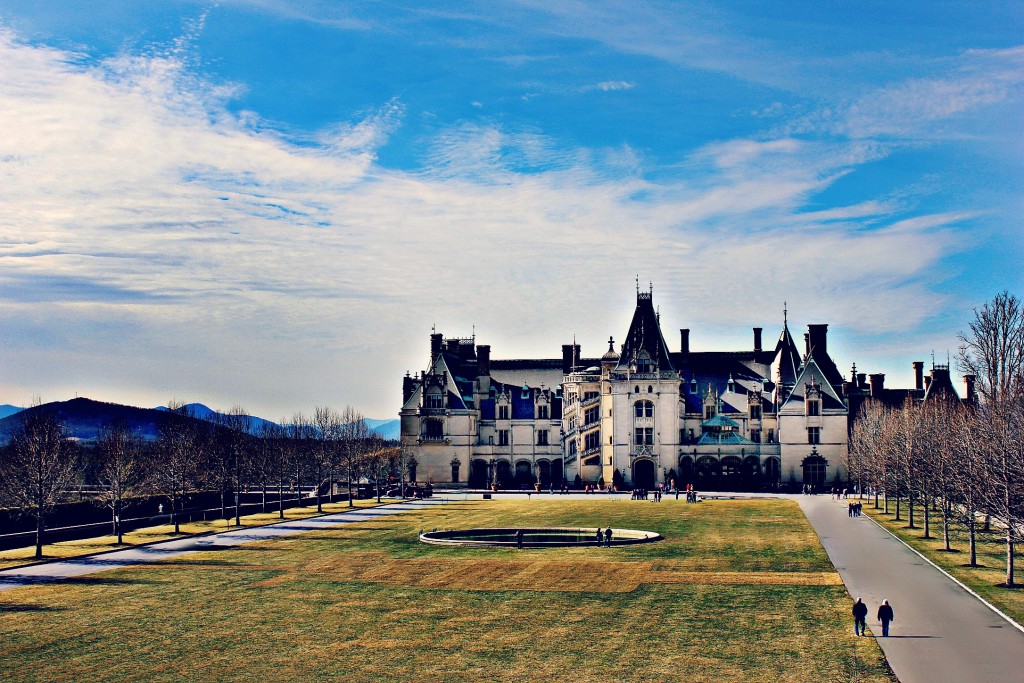 We couldn’t take photos inside the house, but I got a ton of outdoor photos. I’ll post those as soon as I can. 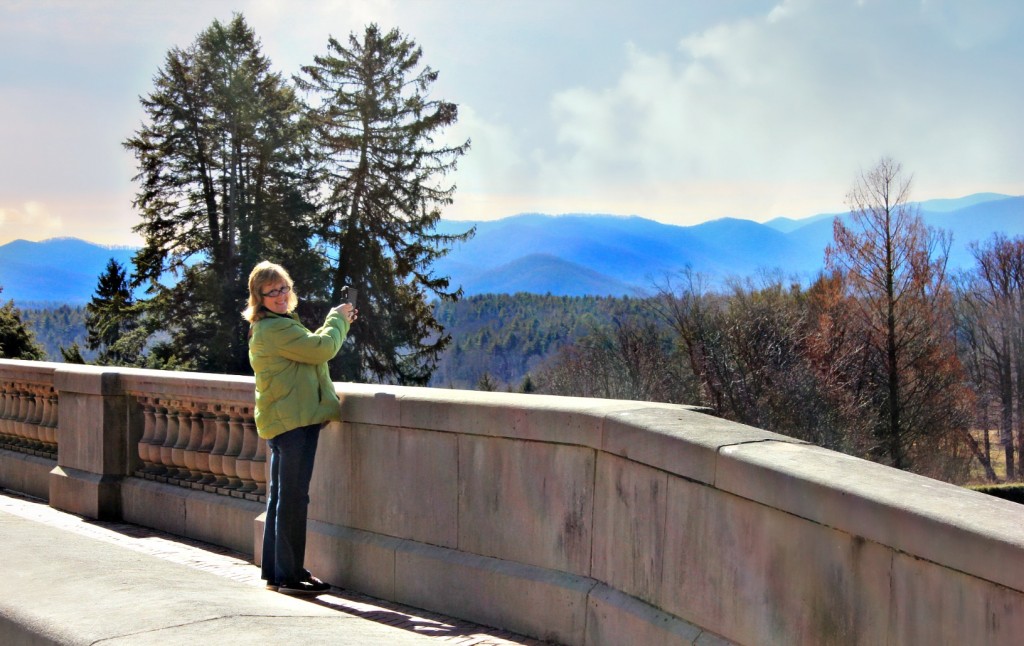 Snapping a photo of the Biltmore! 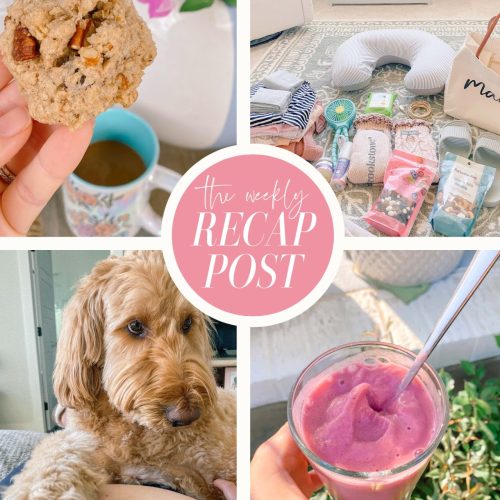 Preparing for baby, spring gardening, and a cozy weekend 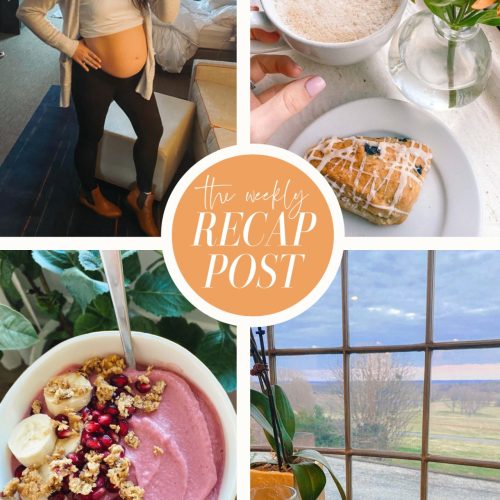 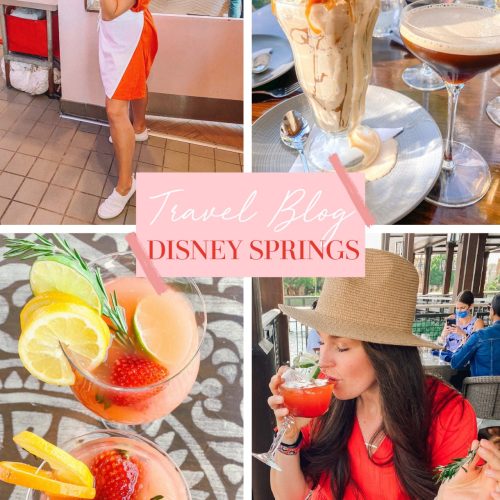