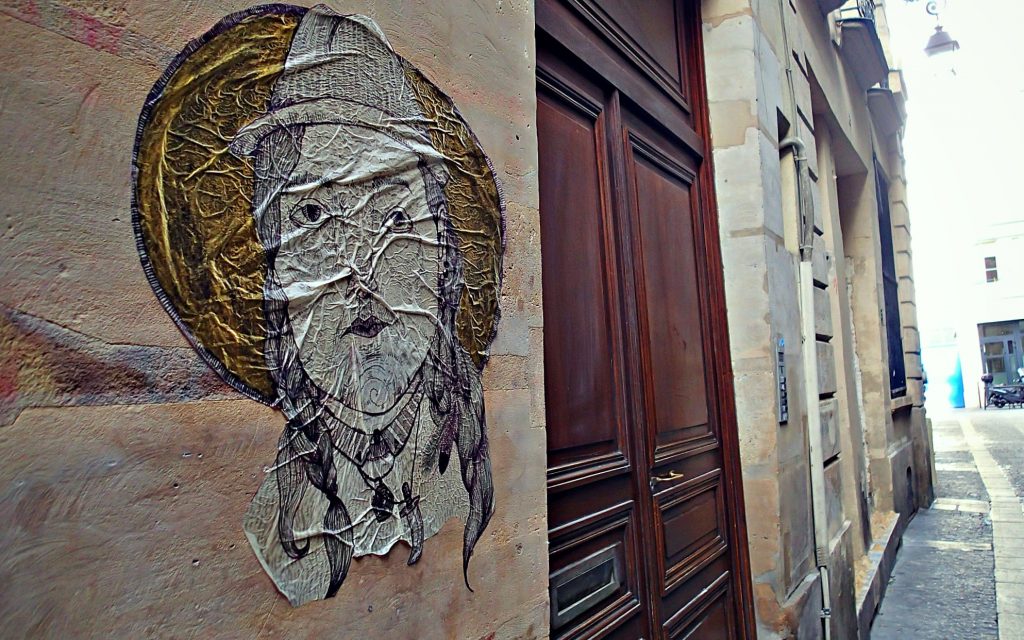 I’m stopping by to say hello & tell you about my crazy day. Some of you have had some troubles going over to the other blog, so I am just going to share this here tonight.

Traveling is fun, but today it was far from perfect. It started out great. I woke up, got ready for the day, and then headed out for some breakfast next door at Bob’s Bake shop. It was time for me to head to the station to get on my train for Strasbourg. Luckily, I left two hours in advance. I’m kind of a newbie at the European traveling. I’m sure all of the other big blog travelers would have had no trouble.

After going in circles for miles, the wheel on my luggage broke off. I finally found the train station after walking around for miles and miles carrying a 45 pound luggage.

I got to the station and sat there for a while. I started too look around; I noticed that none of the signs said “Strasbourg” at 16:55. I started to feel as if this wasn’t right. I asked a younger couple to help, and they were incredibly friendly. I was in the wrong station. I had no idea Paris had more than one station. This is all new to me. She wrote down everything I needed to know and I went about my way. I had to get on Metro 4 and get off at another station.

I ran downstairs to hop on the metro. As soon as I got down there, I forgot to get a ticket, so I had to run back upstairs and buy a ticket for the metro.  I got on the metro and asked the man next to me to confirm that this was the right one and he said “no.” Turns out, he had no idea what he was talking about and it was the right metro. I hopped back on it and got off at the right station.

Finally I was in the right station. I pulled out my ticket to check the time and boom. It was gone. My ticket was gone! Some teenager ran past me, snatched my ticket, and I never saw him again. I’m guessing he was either going to sell it or thought I had something else in my hand. After holding onto everything so tight, locking everything, and keeping an eye on people…this happens. At this point, I wanted to cry. I was so frustrated, but I did the opposite. I started laughing; I couldn’t believe this was actually happening.

I stopped and took a deep breath. And remember, I don’t have a phone during all of this, so I don’t have GPS or the ability to call anyone. I didn’t want to call it quits so, I went to the ticket booth to buy another train ticket. It didn’t have an English option; I had no idea what it was asking me. I can usually figure it out, but this one made no sense. I went to about five information stands until finding the right place to get a ticket.

The lady told me I had five minutes to get on my train, so I bought a ticket for 75€ and then ran to my train. I found my spot, sat down, and took a deep breath. I was so flustered and I had to process what had just happened.

The train ride was peaceful.

“Directions for after the train email: “Tomorrow you will go to Strasbourg, a nice city. At Strasbourg station you need to take the bus 21 or 2 to go to the X then follow “x”.”

Most people would be able to follow that to a Tee, but I’ve never been on buses, trains, or had any idea what any of that meant. I didn’t want to mess with it after having such a horrible train experience, so I took a taxi. Well, that was a big mistake.

I’m a very trustworthy person. I gave the taxi driver my address to the hostel. He said it wasn’t far and so I trusted him. He started to drive and we chatted a little. He was very nice. I started to get an uneasy feeling. He was on some kind of interstate. He pulled out his phone and started texting someone and he swerved over into the next lane and almost killed us. I kindly told him to not text on his phone while I’m in the car.

We were still in the car twenty minutes later, and I mentioned that this was a little further. He said he thinks he’s going the right way. I replied, “what do you mean you think? You typed it into your GPS. ” He said he was going to pull over and call someone. We were on some kind of side road with nothing around, lots of woods, very dark, little street lights, and a little construction. Ahead there was a big white van with it’s lights on. All I envisioned was someone coming out of that van, grabbing me, and I’d never be seen again. I started hyperventilating. I asked him again “where are we going”…no reply. I repeated over and over, “where are you going!” He finally turned around and said, “don’t worry, I take you there.” I said no no no! Take me back! Turn around right now! Don’t go this way! I was freaking out at this point. I’ve never been in a cab where the person just stops and calls someone on an off road.

I didn’t have cell service so I couldn’t call anyone. The first thing that came to my mind was to hurry and grab his phone off the dash and call the hostel, and so I did. I jumped over the seat and grabbed his phone. I had the hostels number on the address page. I started telling her what was going on and that she needed expect me in three minutes and if I didn’t show up to call the cops. Lucie is a black belt and I’m not, but I would have fought to my death if anything were to happen.  I told the driver to find the directions, take me there, and I wasn’t going to get off the phone until he did. I couldn’t have gotten out of his car there because I had no idea where he was! My luggage was in the trunk and I didn’t wanna lose that again.  It was literally in the middle of nowhere.

He finally arrived at the hostel and I met up with them at the front. I’m still pretty shaken by the whole situation, whether he was a good guy or not, I’ll do anything to stay safe. I probably sound like some scared, lunatic American, but I’d rather be safe than sorry.

Big Blog X: How I started to like Washington D.C…
I made it, but something else didn’t :( #bigblogx 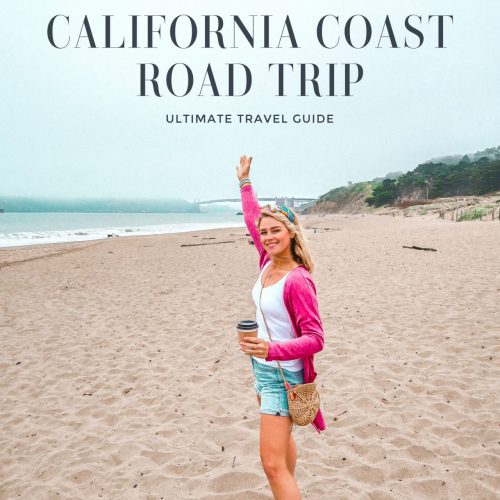 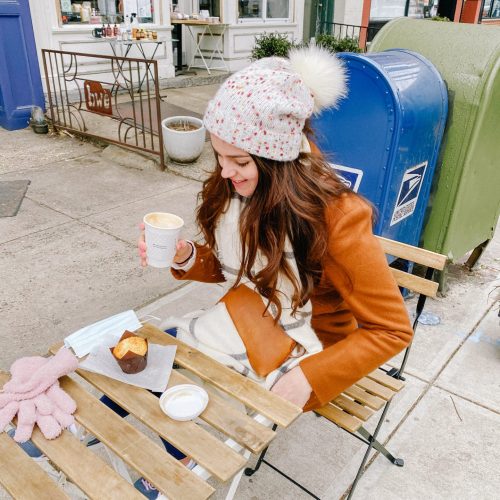 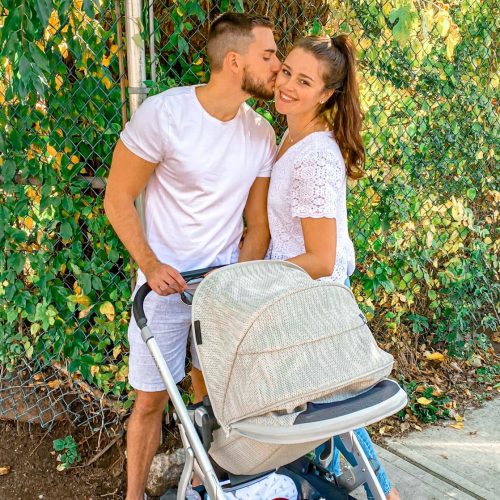