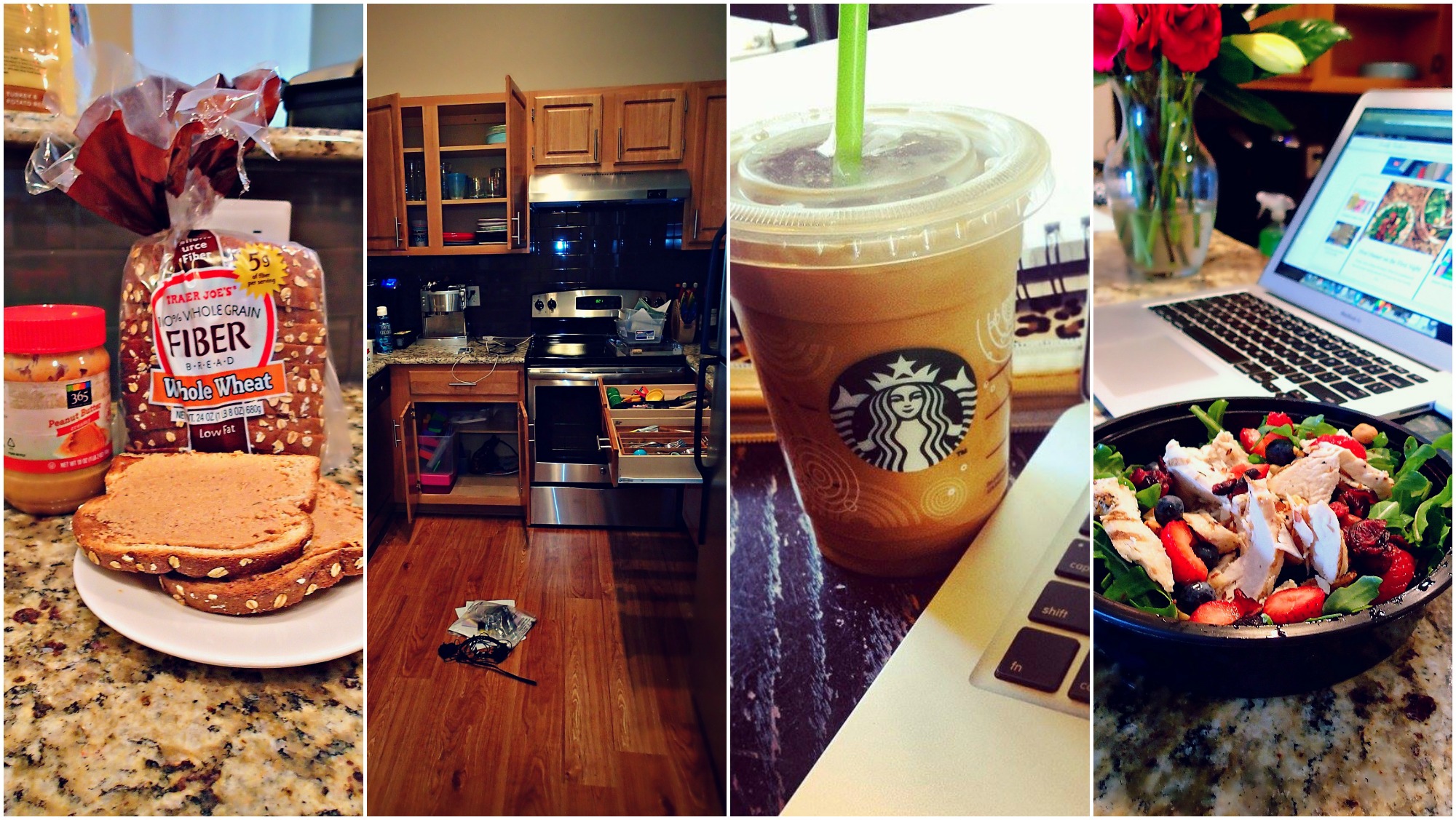 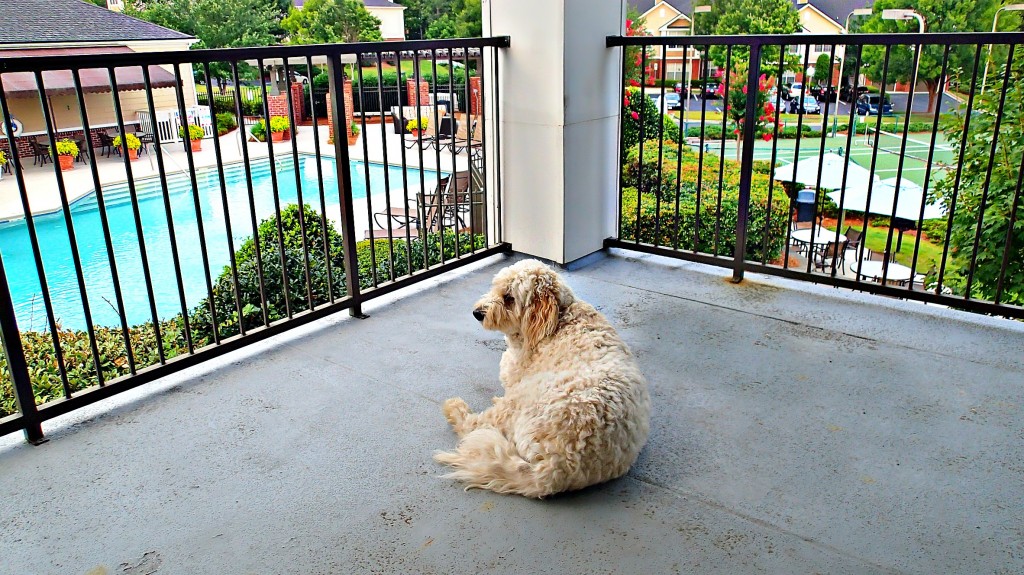 I can’t wait for this to all be over with. I am so overwhelmed with all of the moving, unpacking, throwing things out, buying new things, and putting everything into place. I just want to sit down and relax. I can’t until the new couches get here. It’ll all be back to normal soon. Grumples sure does love the new view. 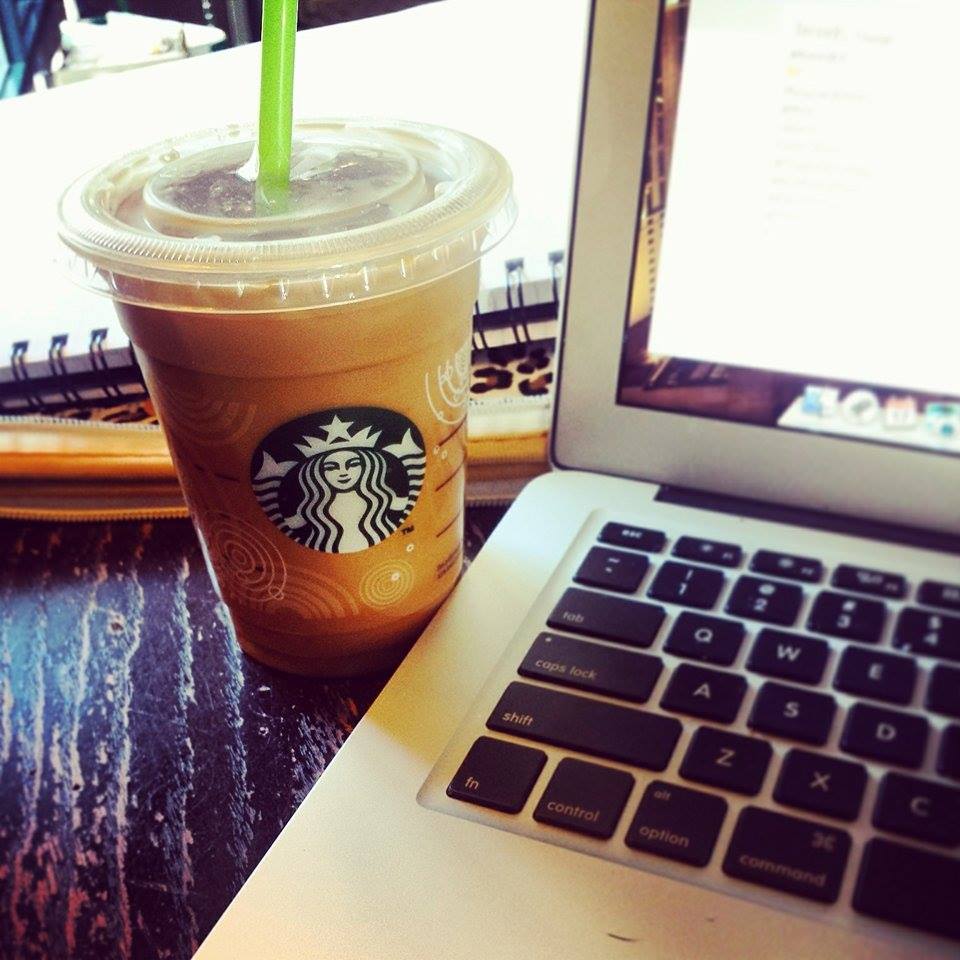 My T.V. and cable won’t be installed until Sunday or Monday, so I’ve been making my way down the street to Starbucks for an afternoon pick me up and to catch up on work. 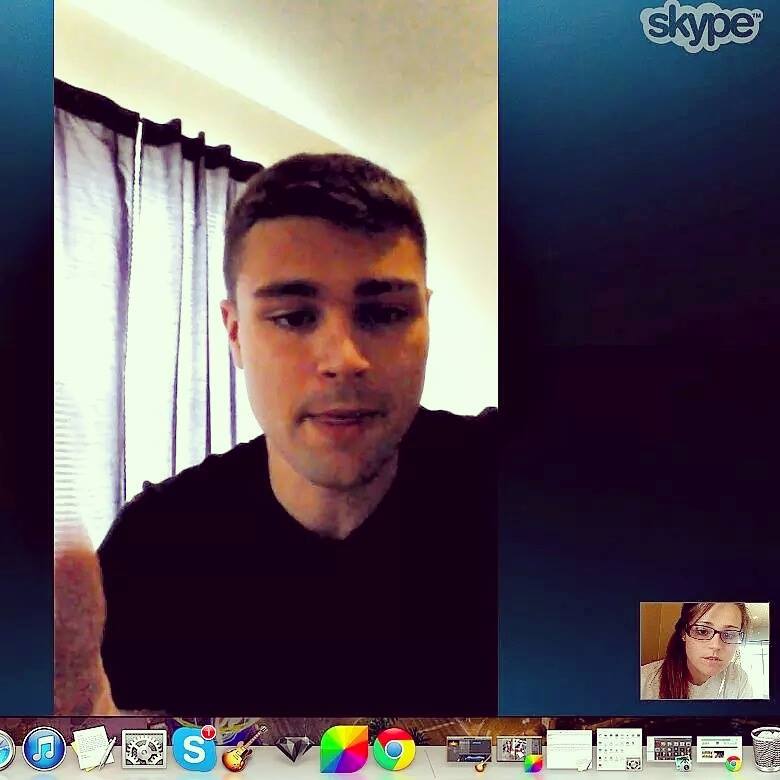 Yesterday, my brother called me while I was working. It was so nice to talk to him. I’ve been pretty sad about him heading out for so long, but I know he’ll be back before I know it! I’m already planning his care packages. 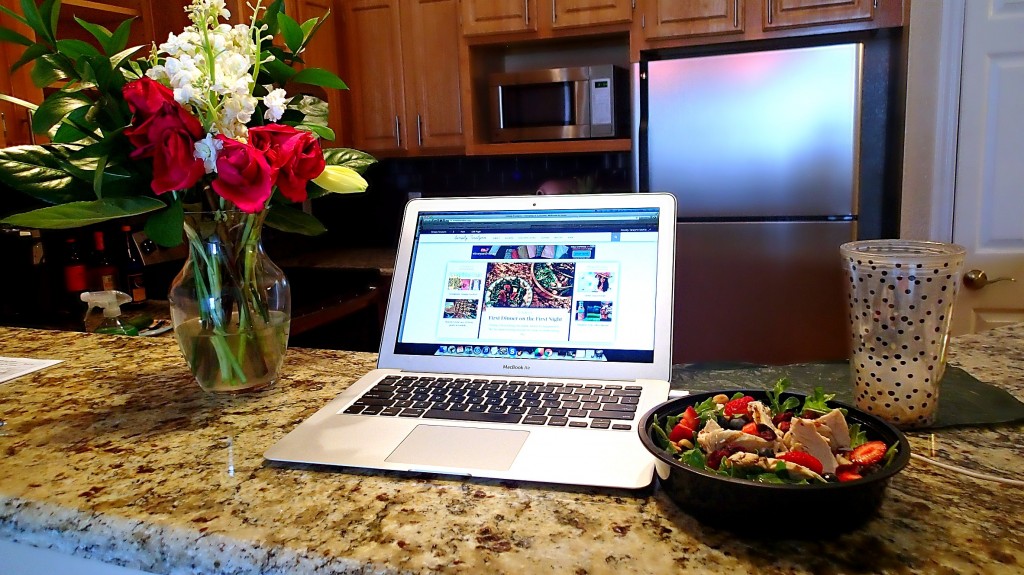 After getting my work done, I went back and had a salad at my place before my parents arrived. 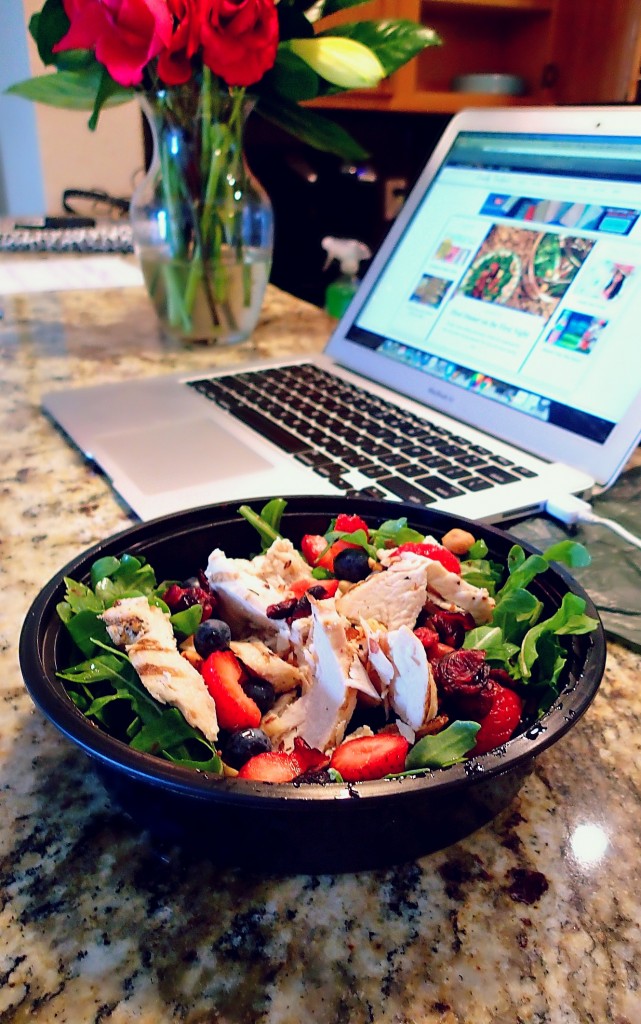 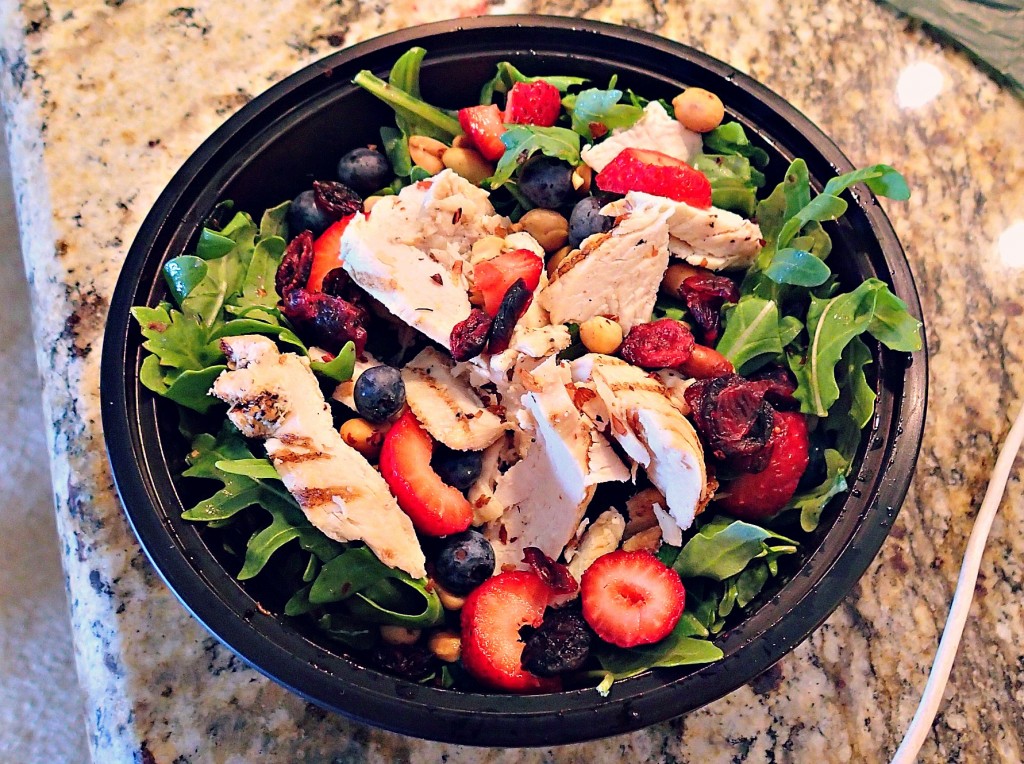 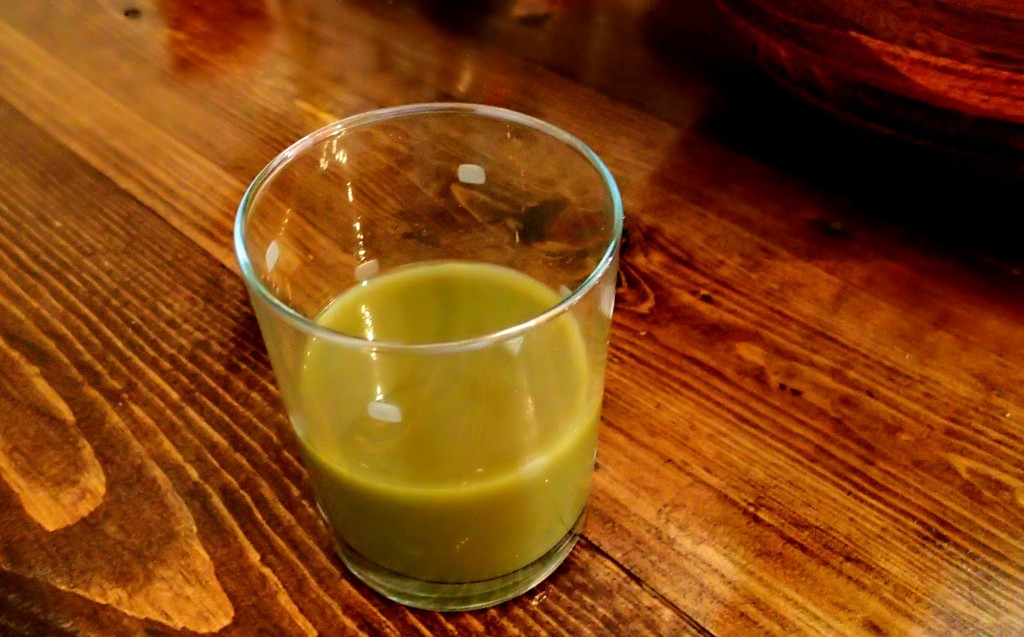 I chased it down with Trader Joe’s green juice. It’s the best! 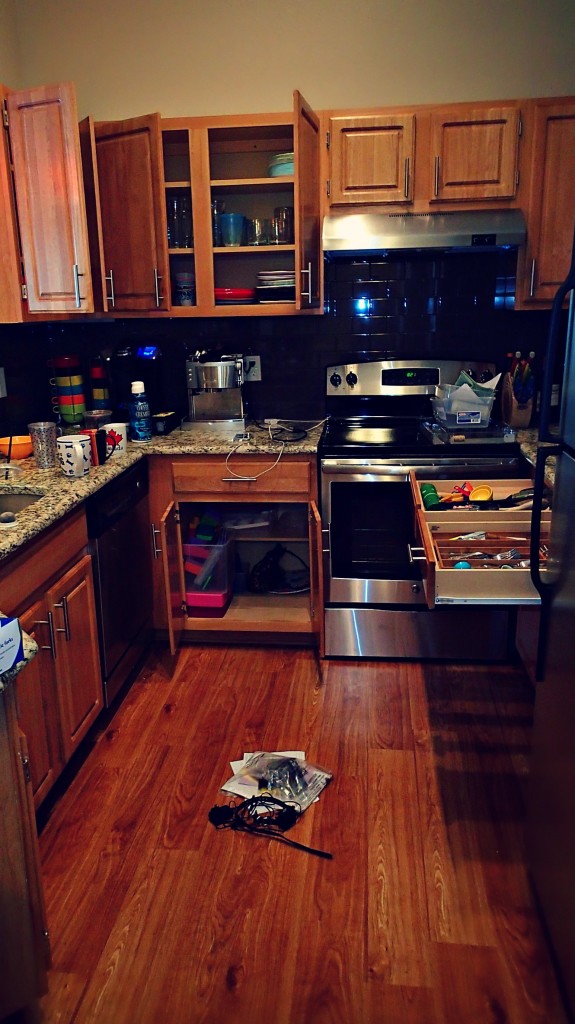 After my parents arrived, we unloaded the truck. It took about three hours. We had to drag everything up 3 stories and we were drenched in sweat. Talk about a workout! Of course, we ordered pizza and picked up beer to make up for it. 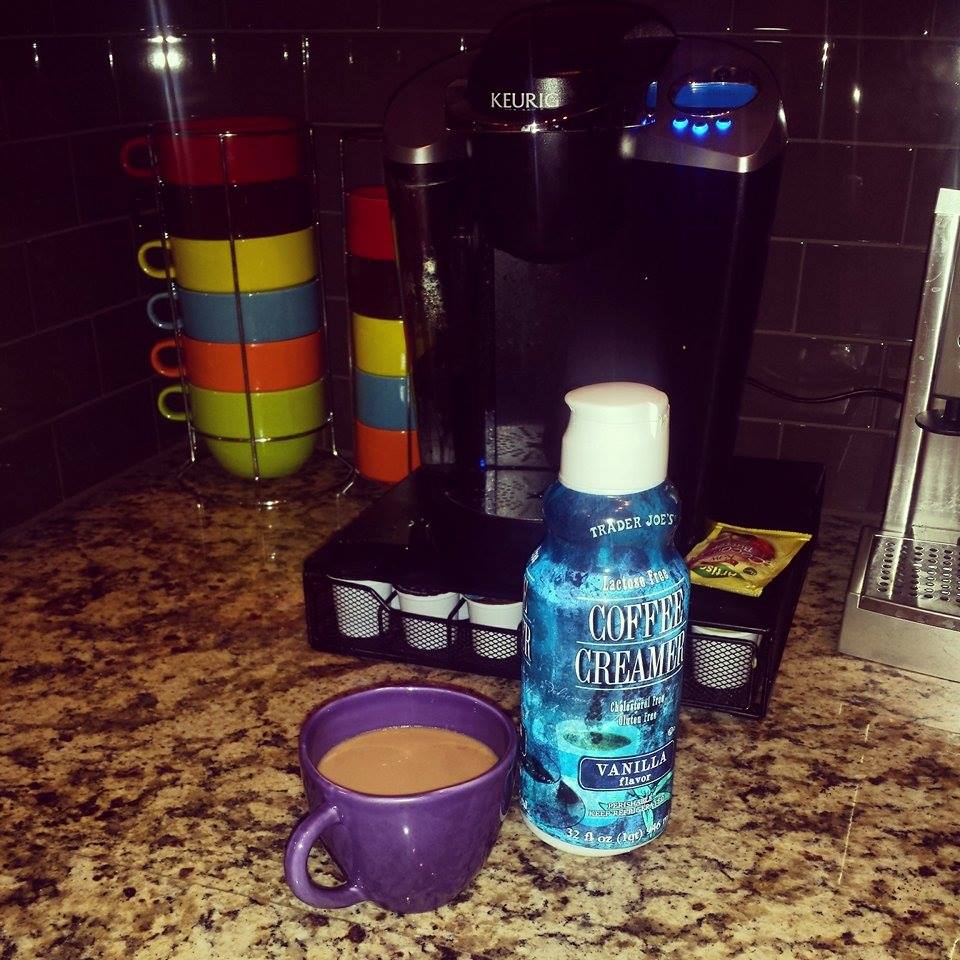 We all passed out around midnight. In the morning, we were ready to finish the rest of the loading and get everything in the apartment. I forgot how much stuff I had. That happens when you move around so much while everything is in a storage unit. I am going to be dropping so much stuff off at Goodwill. 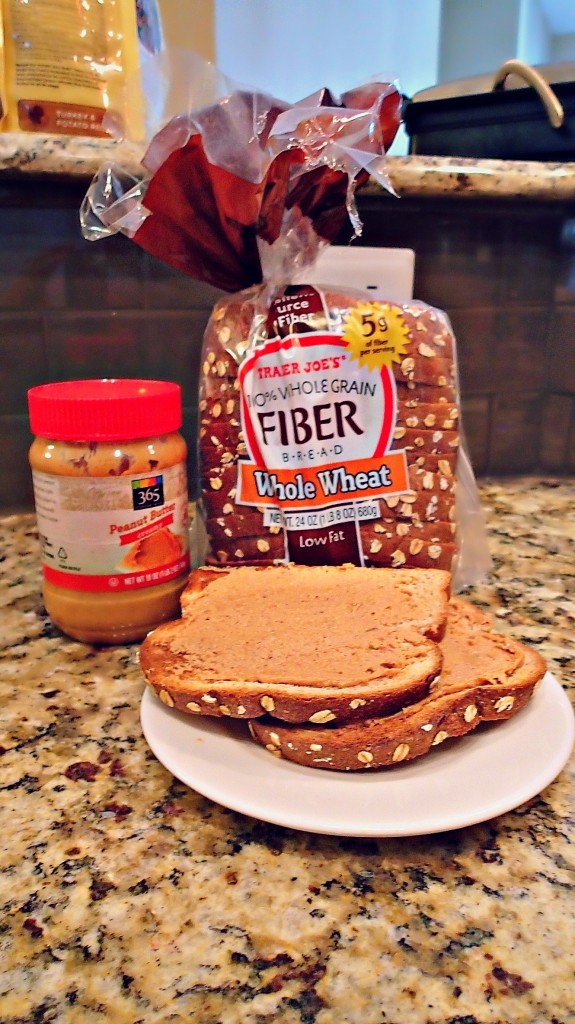 After more loading, I had a quick breakfast! Peanut butter toast:) 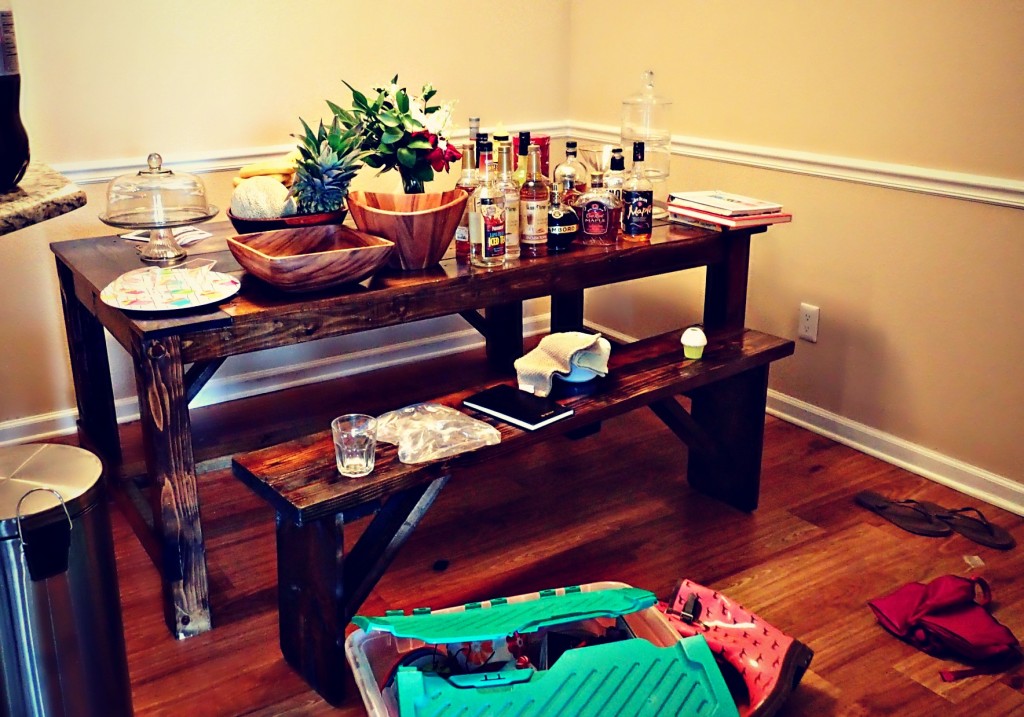 I have a lot to put away still, but it feels great to have everything in one place. I’m starting to officially feel “settled.” 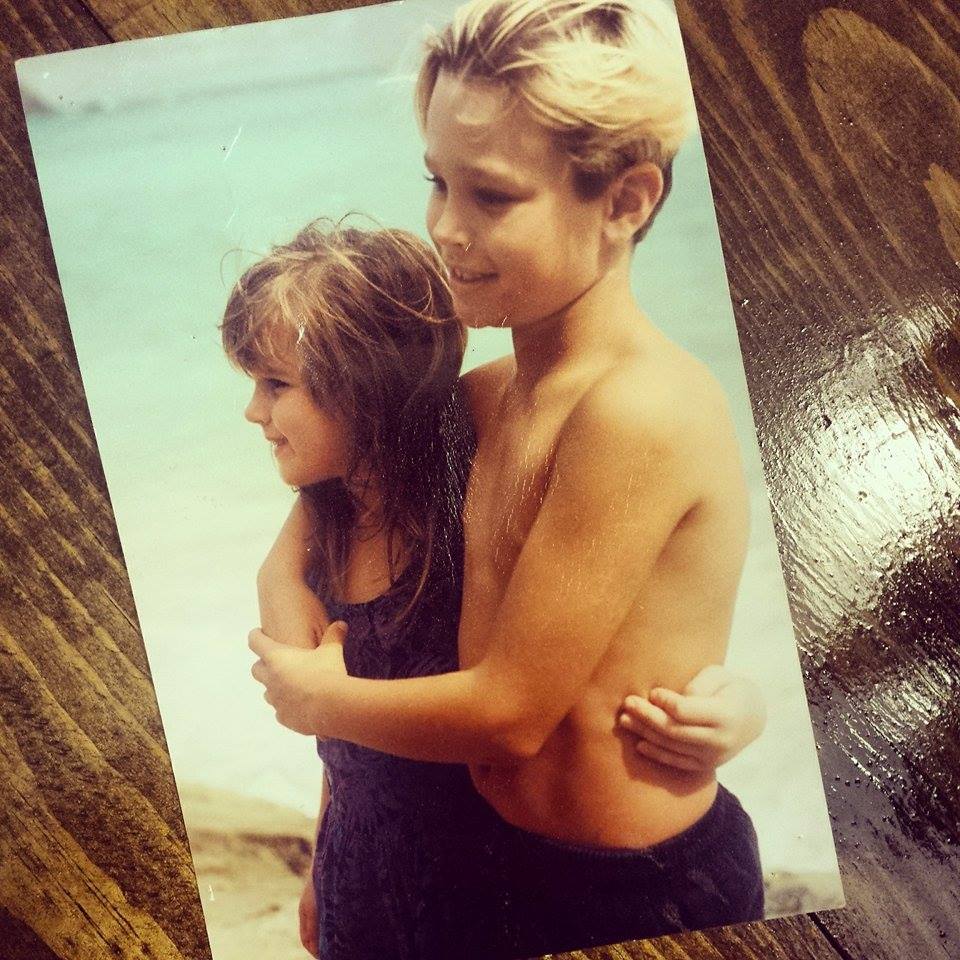 As I was going through the boxes, I found this photo of my brother and I. It’ll be going into a frame 🙂 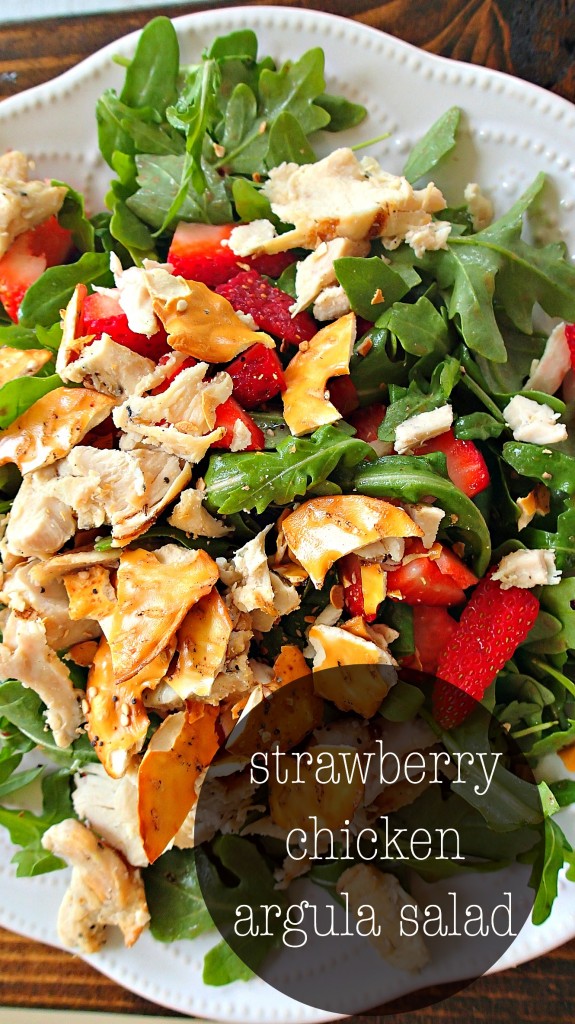 For lunch today, I made a quick salad! It was super easy and consisted of: strawberries, everything pretzels, chicken, raspberry vinaigrette, and argula. I am on an argula kick, so beware! 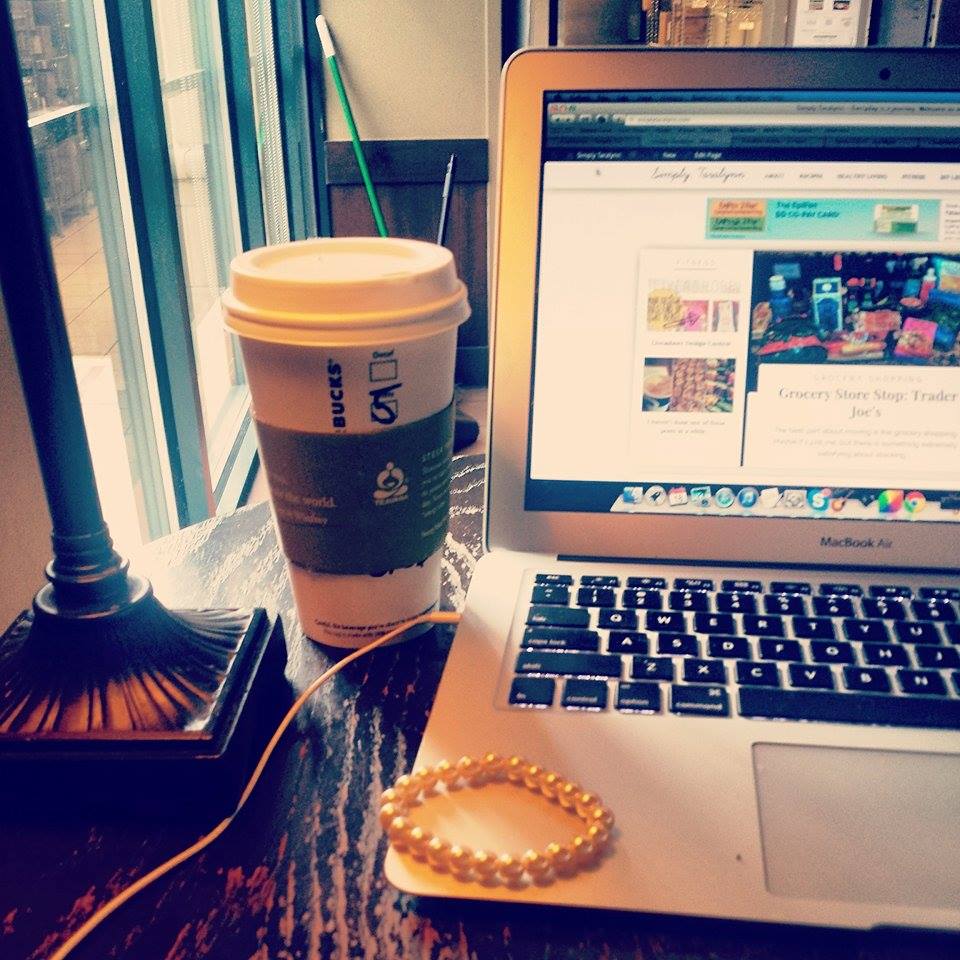 I left the parents by the pool and took off to Starbucks this afternoon to get more work done! Hopefully the place will be put together tomorrow:)