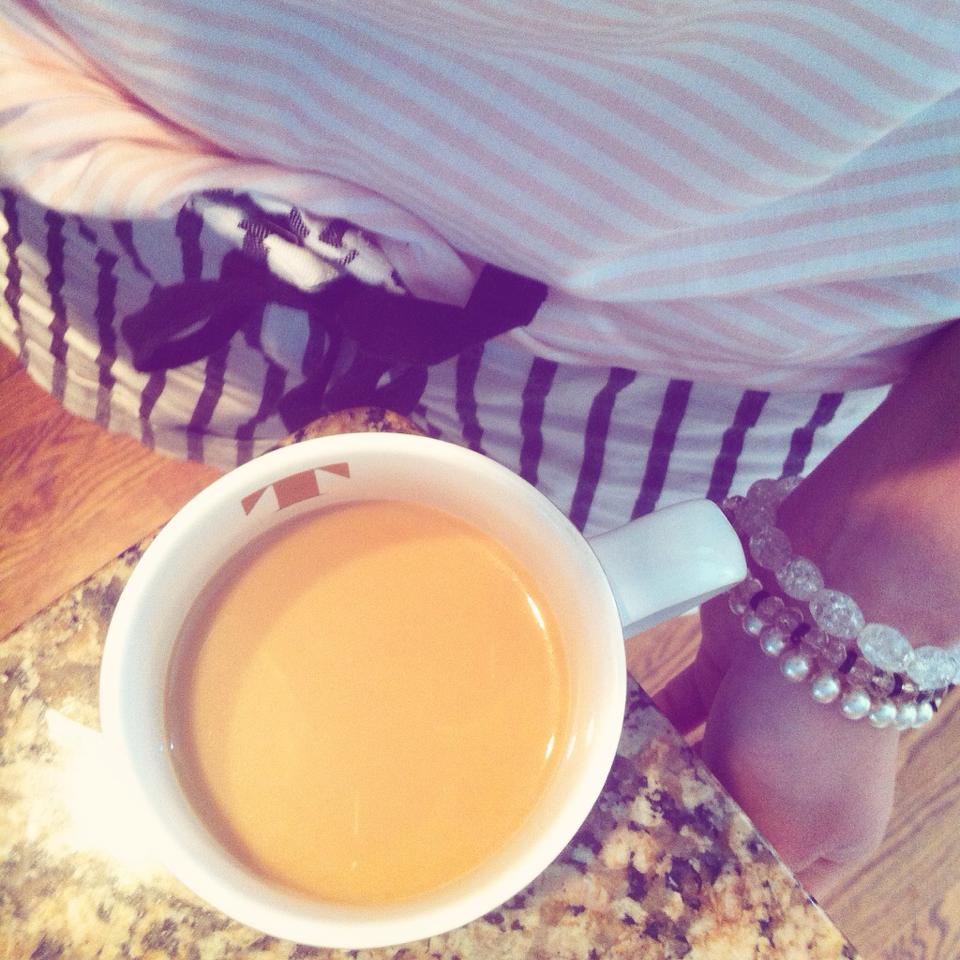 No matter what I do, I can’t get myself to wake up. I think the lack of sleep with a side of Saturday morning hangover is taking a toll on me. Does this mean I’m getting old? I never used to be tired or get headaches after a night of wine.  I have been fighting my eyes all day and I’m already looking forward to going to bed tonight. 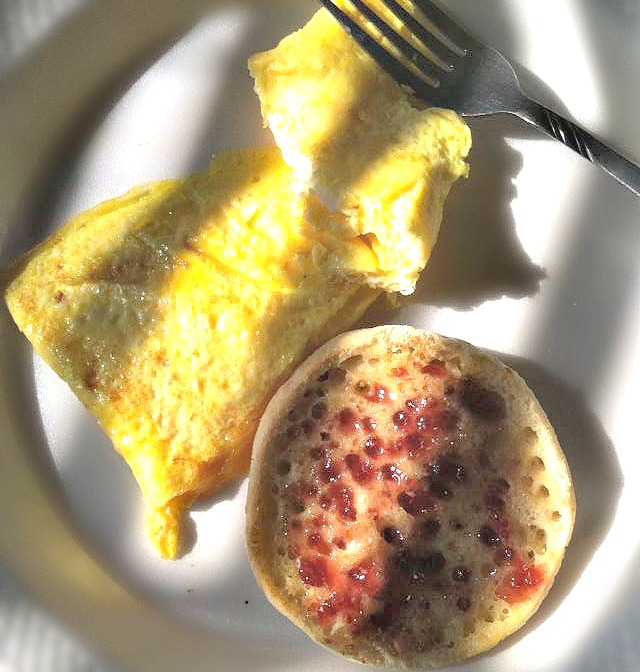 I laid down next to Grumples last night to rub his belly before going to bed and I ended up falling asleep on the floor next to the front door. I woke up around one, confused as to where I was, and then made my way into my room. I turned on a documentary, got so into it, and ended up staying awake for the whole thing. I watched the Short Game; it’s about world champion golfers who are about seven to eight years old. It was incredibly inspiring that little kids can be so determined at a sport. I loved it. The eight year old girls were driving the same yardage as me; that’s nuts! It just goes to show that golf is not just about strength; it’s mental.

I woke up at seven this morning with little Tino biting my ears to get me to take him out. After I came in, I made coffee and then had breakfast! Just a little 2 egg omelet, and an english muffin with organic raspberry jelly. 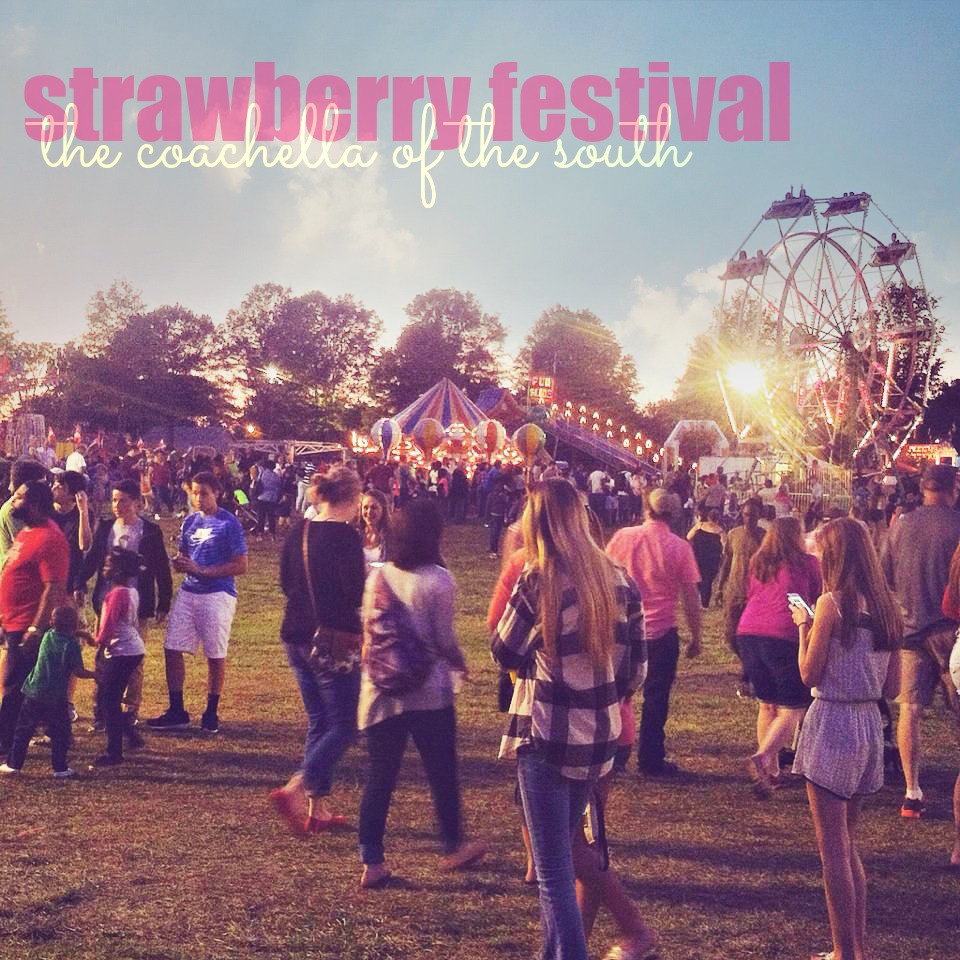 Last night, Nick and I went to the Strawberry festival to meet up with his parents. It was like Coachella of the south. Some girls were even dressed as if they were going to Coachella, though that style is in. There were so many people there; it was crazy. They had two stages, carnival rides, vendors, games, food, and contests. 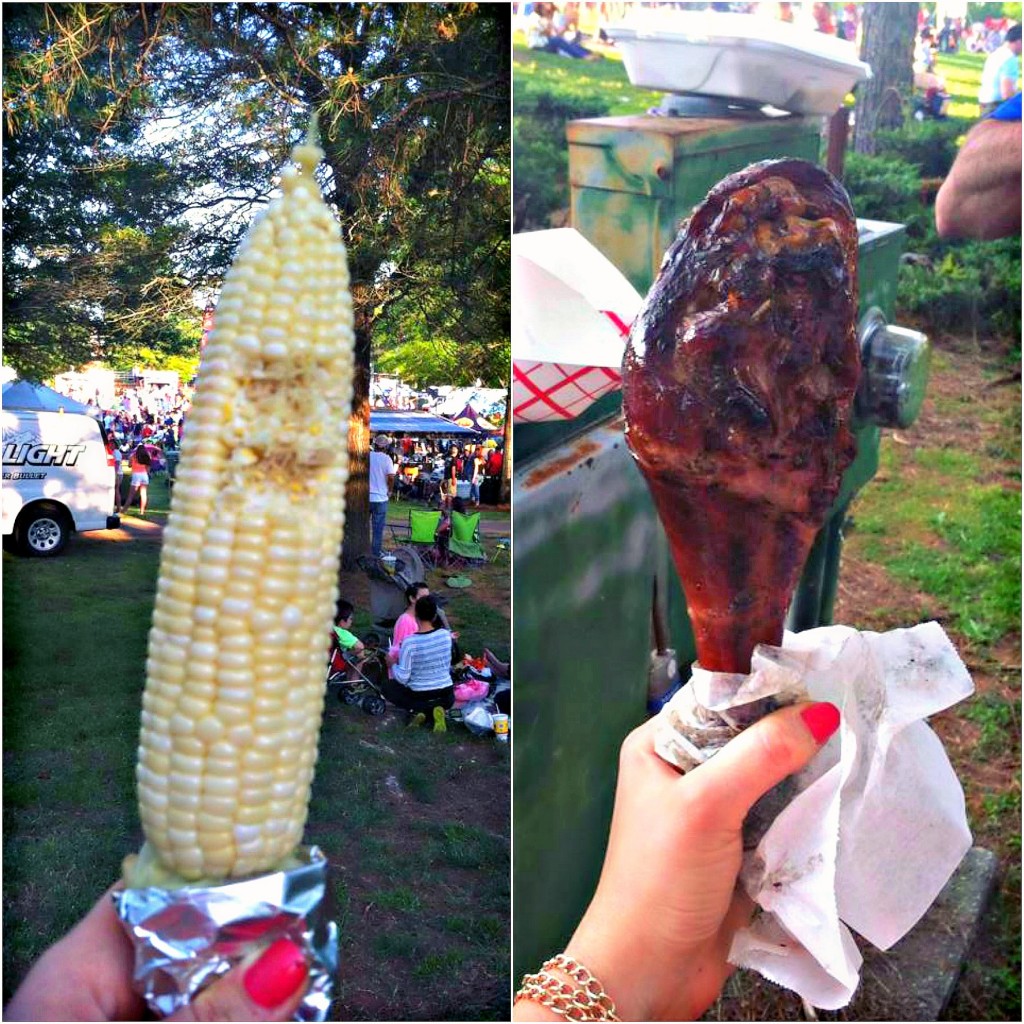 For dinner I had a corn on the cob, but it wasn’t as good as the corn in Iowa. I also had a giant smoked turkey leg. I’ve always wondered how they tasted because I see people with them all the time, especially at the fairs. I wasn’t a fan though…I ended up handing it to Nick and his dad to finish it off. 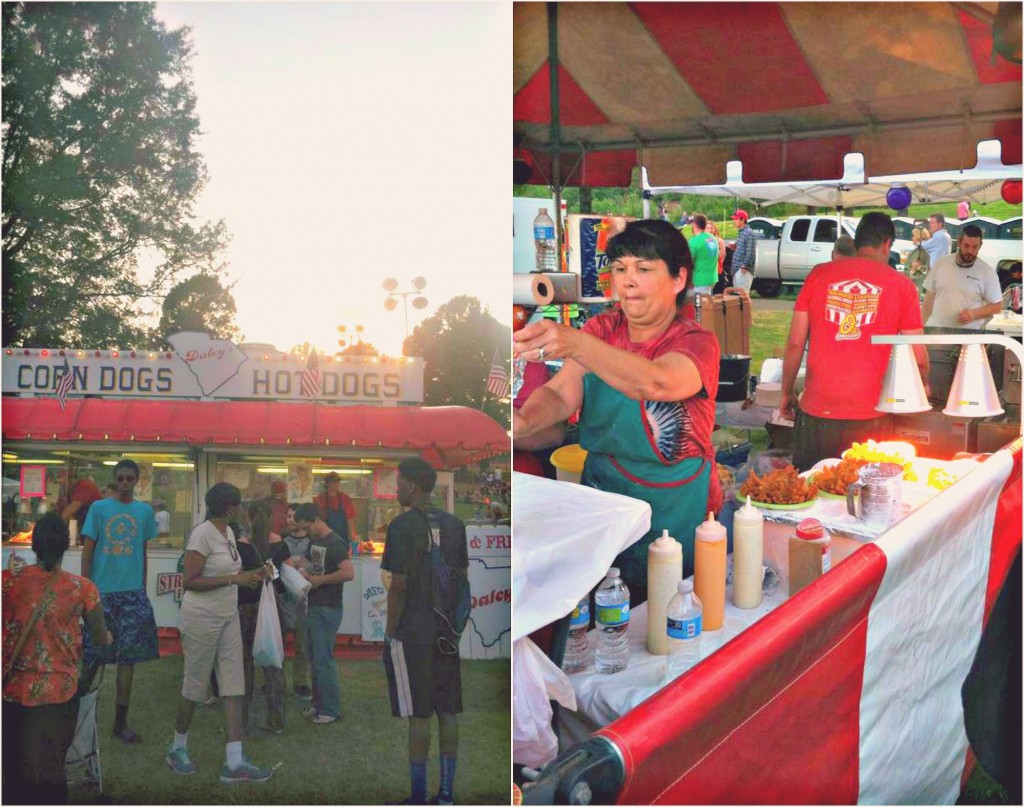 Nick and I decided to get a funnel cake to split with his parents. I hadn’t had a funnel cake in so long that I forgot how good they were. You can’t really go to a fair without getting a funnel cake, but it’s better to share. 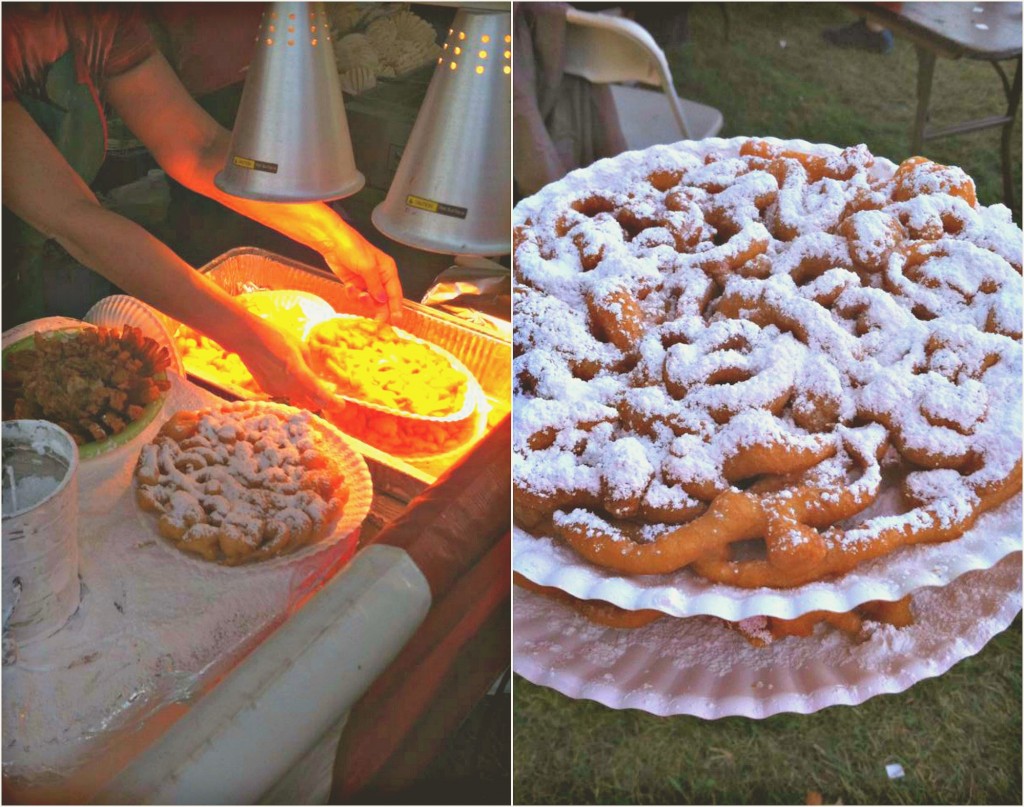 The festival had a Journey tribute band playing before we left and they were outstanding. But, I had a headache I just couldn’t get rid of all day or night and so we decided to call it a night around ten and headed out. You think I would have learned my lesson by now with drinking too much wine at weddings. 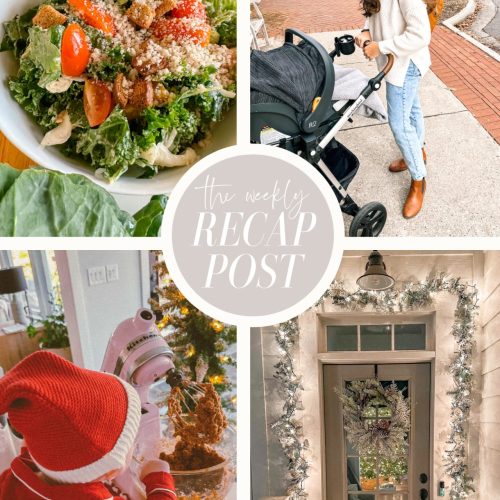 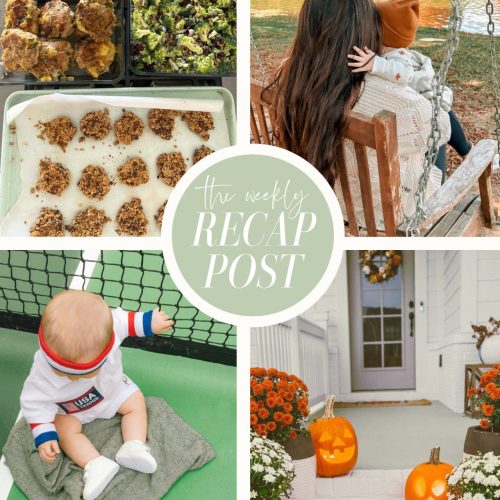 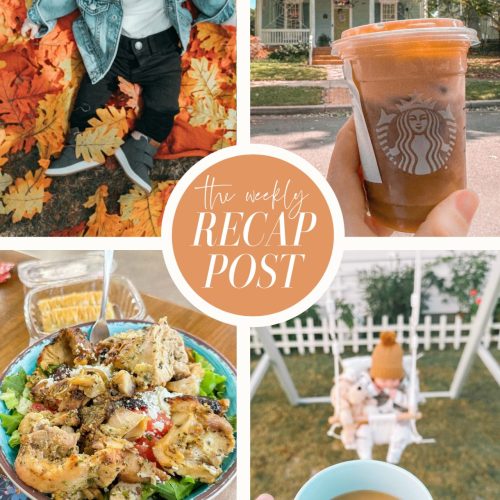